Iss Pyaar Ko Kya Naam Doon fame devar-bhabhi jodi of Avinash Sachdev and Shalmalee Desai surprised everyone when they tied the knot on June 12, 2015. For a very long time, they kept their relationship under the wraps and only after their marriage was finalised everyone came to know they were romantically involved with each other. But life has something else in store for them! Their relationship didn’t work out and their marriage went kaput after two years of their married life.

In an interview with The Times of India earlier, Avinash had said, "I don't have a clue about what's happening in my marriage. Our families have been trying for a patch-up, but there has been no progress so far. I want to focus only on my work for now." He added, "I don't know if Shalmalee and I will get back together, or we will separate forever. I am hoping that whatever happens, will happen in our best interests." (You May Also Like: Janhvi Kapoor-Khushi Kapoor To Make First Appearance Together On Neha's Show BFFs With Vogue?) 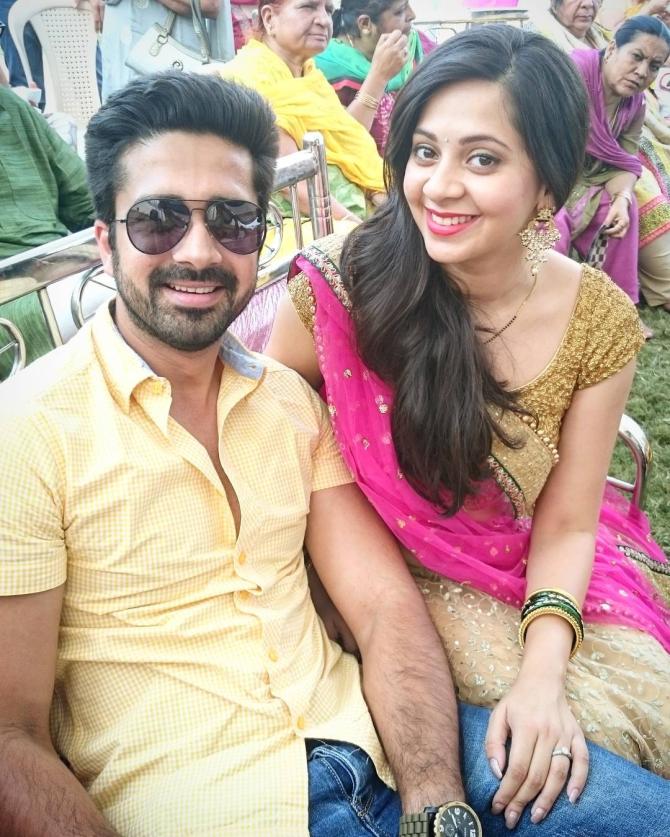 And now, Bollywood Life has again got in touch with the actor and asked about his well-guarded personal life. When they asked, “What is happening on the personal front?”, he remarked, "Nothing is happening on the personal front!" When probed a little further, he added, "I'm just focused on work. Currently, I'm just open to do good work. I don't want my mind or heart to run that way. It takes a toll on your life (if things don't fall in the right place). If you find the right girl, you won't even realise how smoothly it goes but if you don't then your life can be jhund. But I'm not ready for a relationship, at least for 2 years. My family is obviously concerned about it, but I have told them." (Also Read: Ranveer Singh Did A Lovely Gesture For Deepika Padukone Post-Wedding, Says She Is His Priority) Not just this, he also went on to share that he is not at all in touch with her after the court proceedings. Avinash informed, "Frankly, I don't even have her number. I get to know about it through a few mutual friends that she is happy in her life, but I don't have any further idea”. (Checkout: Kartik Aaryan Finally Agrees For A Coffee Date With Sara Ali Khan, After She Gives Him A Right Swipe) 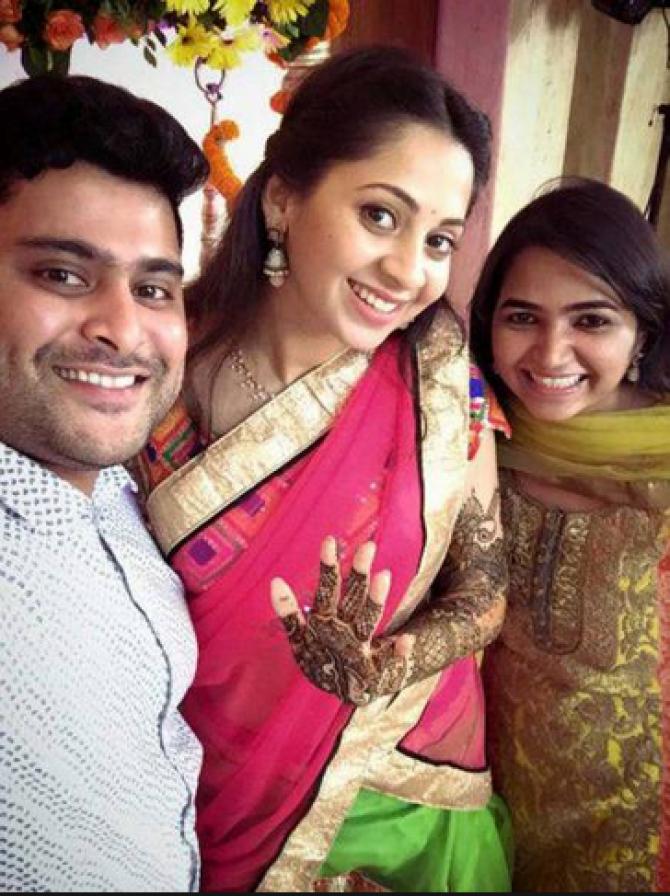 The rumours about their split started when a source close to the couple stated BollywoodLife, “A few days back, Suyyash Rai held a gig at a suburban hotel called Bombay Adda. Quite a few celebs attended the event including Avinash. When friends asked him about Shalmalee who was missing from the do, he said that she was unwell. A celeb friend of Shalmalee called her up to inquire about her well-being, she said that everything was not hunky dory between the couple.” The source further added, “She also made some revelations about him that shocked the friend. Apparently, when Avinash found out that she had spoken about him, they had an argument, which turned rather heated. Post that, Shalmalee decided to file for divorce.” 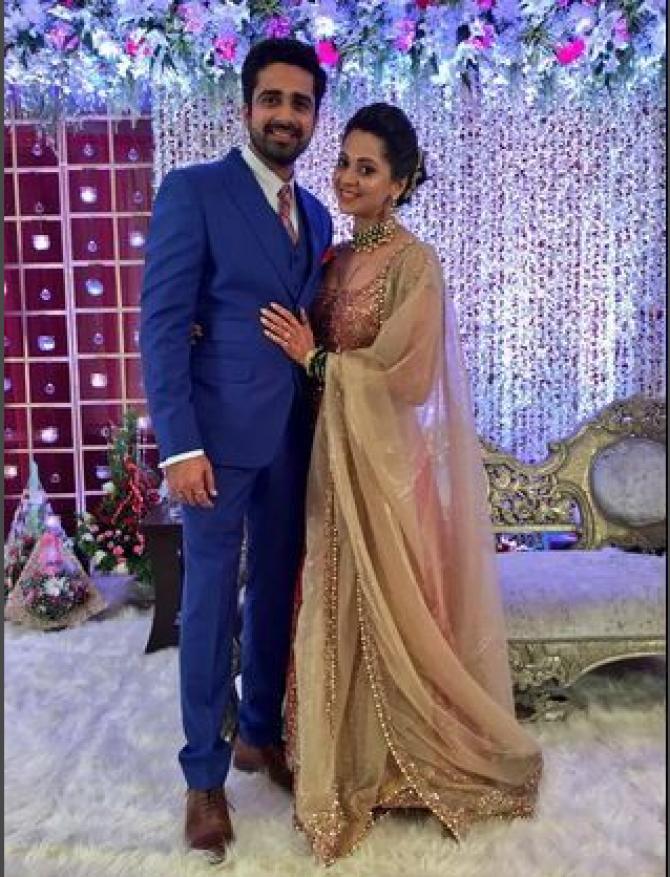 Soon after this news spread like crazy and another news portal Indian Express quoted an insider as saying, “Avinash-Shalmalee had been quite happy initially but they have been constantly fighting these days. With insecurity regarding work growing stronger, the couple’s conjugal life has been going through a tough time.” (You May Also Like: Sania Mirza Makes First Appearance Post Izhaan's Birth, Twins With Sis Anam On Kapil Sharma's Show) 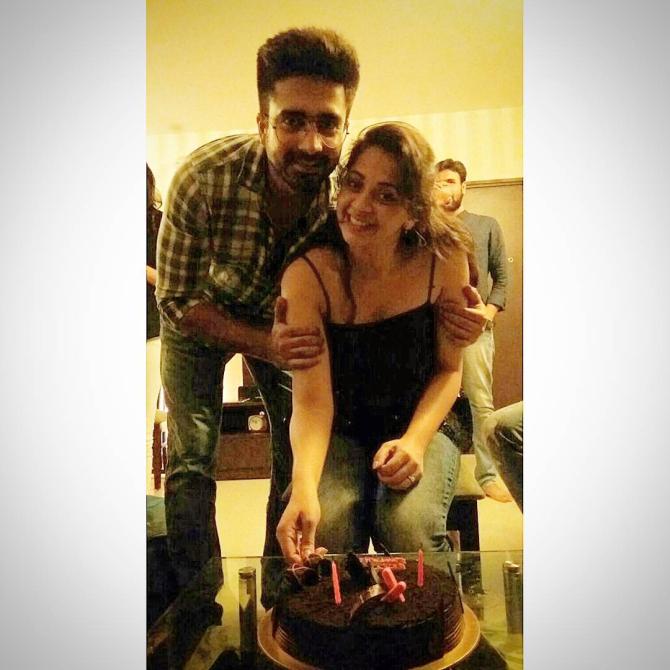 After that, Hindustan Times contacted Avinash for if the rumours were true. Avinash at that time shared that issues were cropping up between them, but they were not getting divorced. Avinash then remarked, “I have been getting calls regarding it (that his marriage isn’t working out). Every relationship has its share of ups and downs. We are trying to work out the best for both of us. We wish the best for each other. It’s a mutual feeling. But a few media houses are speculating too much for just TRPs’ sake and are just spoiling it further by making random statements.” Wishing Avinash and Shalmalee a peaceful and happy life ahead!