Arjun Kapoor accompanies his girlfriend, Malaika Arora and her son, Arhaan Khan as they visit her parents' house. Arjun and Arhaan can be seen twinning with each other!

Bollywood has been a place that has taught us a lot about relationships. While we might have witnessed some brutal breakups and ugly relationships, it has also taught us what co-existing means! We have seen exes partying together, celebrity kids gelling up well with their parents’ boyfriend or girlfriend, exes attending each other’s weddings or simply being cordial to each other. The industry has taught us that the past should always remain in the past and we must happily embrace the present. A perfect example of this is the bond between Malaika Arora, her boyfriend, Arjun Kapoor and her son, Arhaan Khan. (Also Read: Neha Kakkar Reveals She Has Suffered From Mental Illness Despite Having A Perfect Family And Career)

Malaika Arora inspired many women, living in unhappy relationships to step out and choose their happiness over everything else after she had ended her 18-years long marriage with Arbaaz Khan and had dropped her 'Khan' surname. A lot was said about Malaika and Arbaaz's divorce and her relationship with Arjun Kapoor was also dragged in between. After keeping mum for the longest time, Malaika had accepted her relationship with actor, Arjun Kapoor on his 34th birthday. On June 26, 2019, Malaika had taken to her Instagram handle and had posted a picture with Arjun. She had captioned it as “Happy birthday my crazy, insanely funny and amazing @arjunkapoor love and happiness always". It’s been years to Malaika and Arjun's relationship and it feels like the two have already become a part of each other’s families. Arjun and Malaika are often spotted together and often post mushy pictures with each other on their respective IG handles. On February 18, 2020, late-night, Arjun Kapoor was spotted accompanying his ladylove, Malaika Arora as they had visited her parents with her son, Arhaan Khan. Interestingly, both Arjun and Arhaan can be twinning in black outfits, while Malaika was seen in a grey tracksuit.

The entire nation is anxiously waiting for Arjun and Malaika to tie the knot and walk down the aisle. In an interview with The Times of India, Malaika had opened up on her marriage plans with Arjun and had said that first, she is planning to expand her business. Malaika wants to grow it bigger and better. She had shared that 2019 was good on the professional and personal front as she was recognised as a businesswoman and as a brand. But as far as marriage is concerned, these things cannot be predicted. Malaika had further added that they are planning to go one step at a time. They have been honest about where they are standing right now and will talk about it when things will move forward. (Recommended Read: Sushmita Sen's Daughter, Renee Sen Reveals Her Relationship Status In An 'Ask Me Anything' Session) 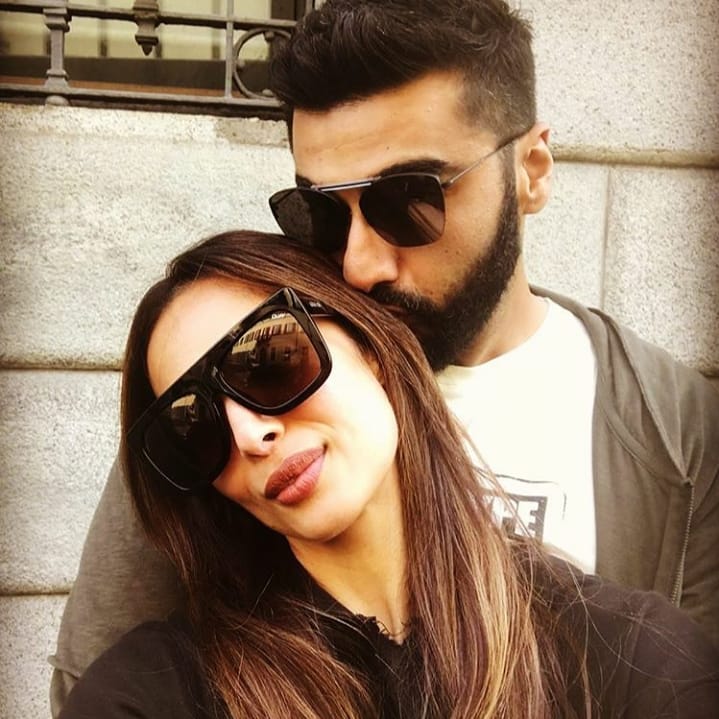 In another interview with Zoom TV, Malaika had talked about the same. She had shared whether she is happy or not and had said "I think happiness is a state of mind and yes, why to go into histrionics. Yes, I am happy, why have so much explanation, yes I am happy. In the business (showbiz), everybody is at the receiving end of all of this (speculations about marriage). No one is spared of these kinds of conjectures so to speak. Like we have said, there’s no marriage on the cards right now." 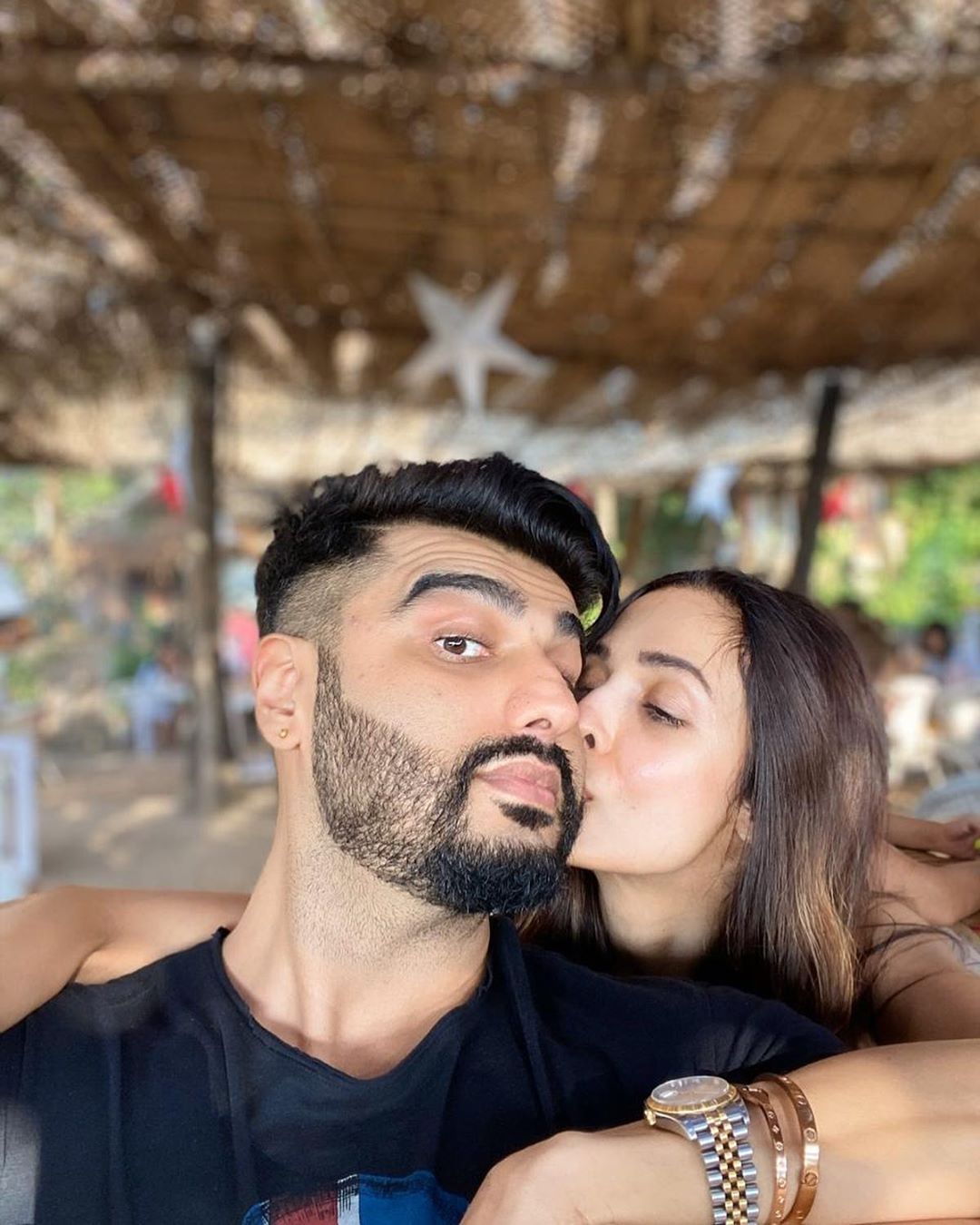 In an interview with Pinkvilla, talking about the age difference between her and Arjun, Malaika had stated, "The age difference doesn’t really pop up when you are in a relationship. It is about two minds and hearts connecting. Unfortunately, we live in a society that refuses to progress with time." She had further added, "An older man romancing a younger girl is hailed everywhere, but when the woman is older, she’s called ‘desperate’ and a buddhi (old). For people who think like this, I have just one line: Take a flying f***." (Don't Miss: Mohit Malik's Pregger Wife, Aditi Records Her Pregnancy Day, Showcasing Her Mood Swings And Cravings) 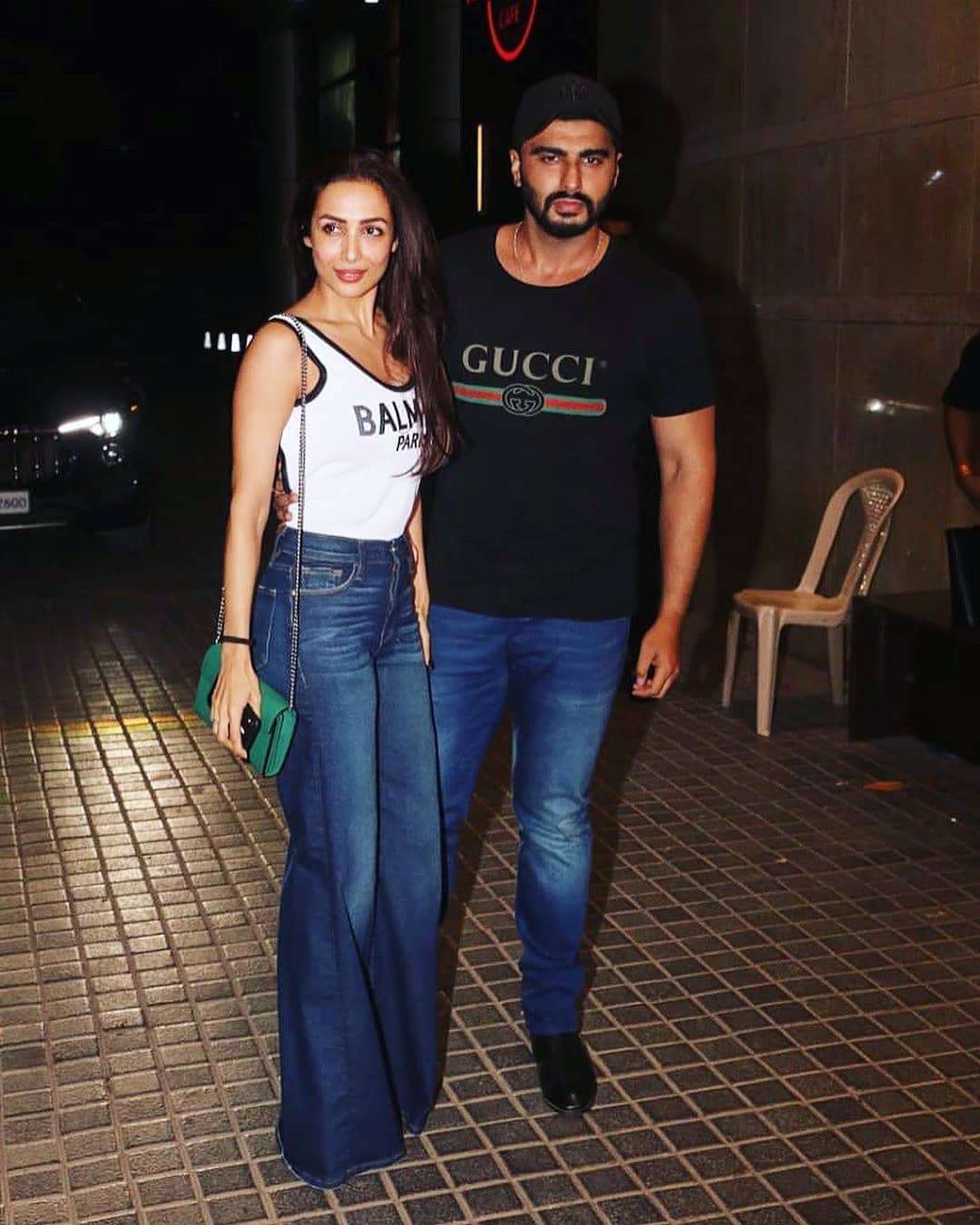 Do you wish to see Arjun and Malaika tying the knot soon? Let us know! 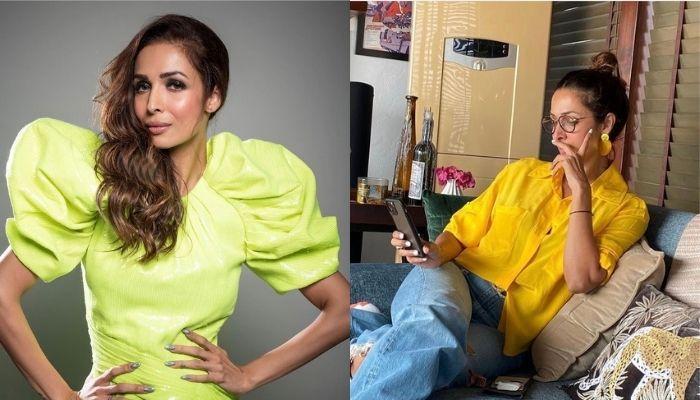 Malaika Arora has made a mark on her own in the Bollywood industry. From her song, Chaiyya Chaiyya to her fitness mantra, Malaika has come a long way in her career and when she says something, it is hard not to believe her. She has inspired millions out there to