Out of many tinsel town siblings, the bond shared between Arjun Kapoor and his sister, Anushla Kapoor is the cutest. And this Siblings day, Arjun revisited the memory lane. Scroll down to know more!

To the outside world we all grow old, but not to our brothers and sisters. From inside jokes to their awkward laughter, we have known it all through the years. And our siblings are the reminder of all our childhood mischiefs. While tinsel town is filled with the inseparable bond of siblings, our favourite is the bond shared between Arjun Kapoor and his sister, Anshula Kapoor. (Recommend Read: Kareena Kapoor Khan, Taimur Ali Khan, Saif Ali Khan Spotted In Gym Together, Set Sheer Family Goals)

Arjun and Anushla were born to filmmaker, Boney Kapoor and his first wife, Mona Shourie Kapoor . In the year 2012, their mother, Mona died of cancer, leaving the Kapoor siblings alone in the big world. In a throwback interview, he had talked about his sister, and had shared, “Anshula has stood by me like a rock. She has gone through far worse and she’s younger than me. I still had 11 years with my father living in the house. I had my mother living with me for 25 but Anshula only got 20.” 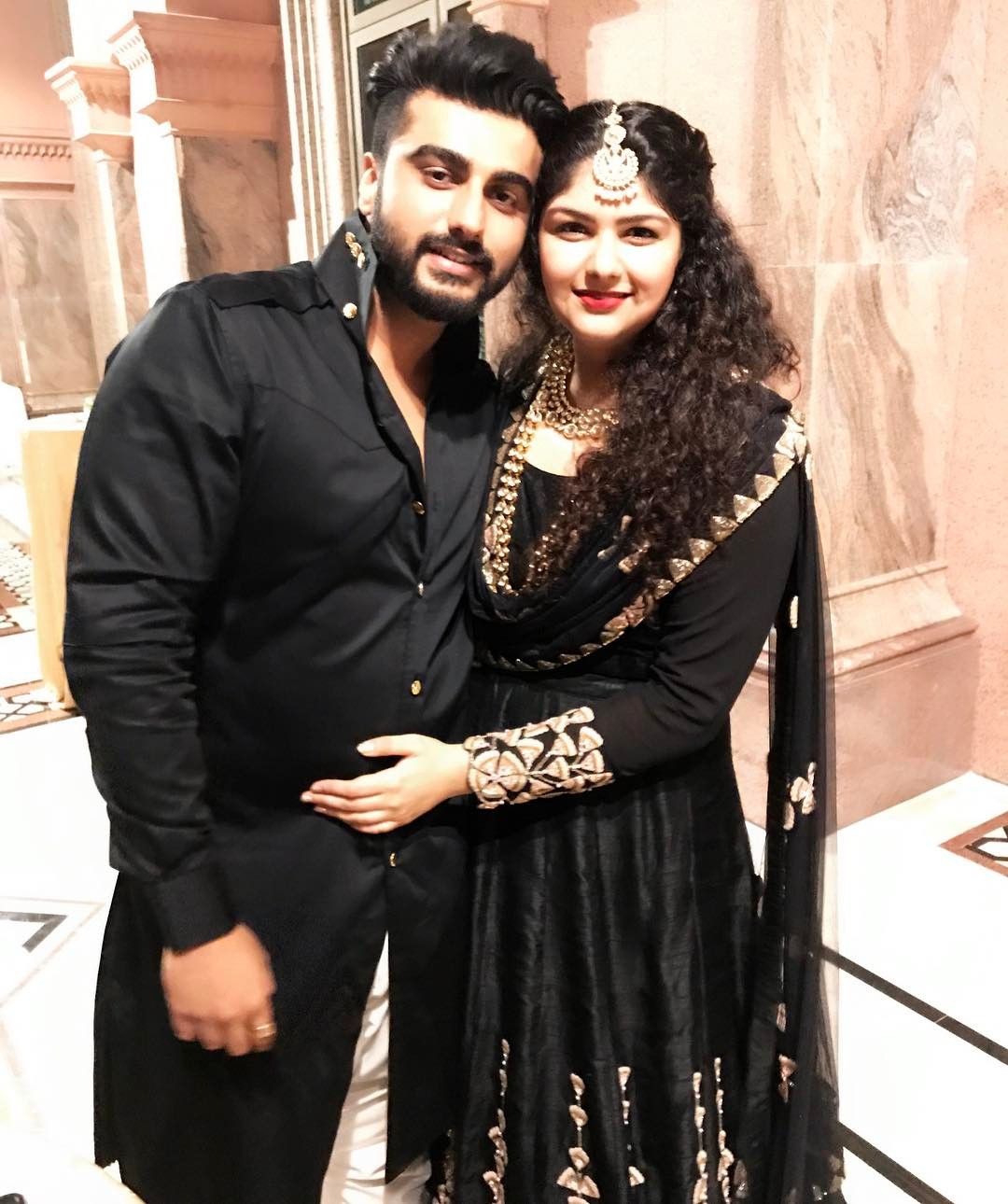 Well, Arjun is definitely a doting brother, and his recent post proves it. The actor shared a late 'Siblings day' wish for Anshula but it is the heartfelt note that won our heart. Arjun took to his official Instagram handle and shared a childhood picture with mother, Mona and sister, Anshula. The actor recalled the time when his baby sister used to wear WWE t-shirts to be like him, and he wrote, “Mom, you gave birth to a special child. She wore matching WWE t-shirts just to be more like me and spent time with me... Guess what, my sibling turned out to be better than me and the best part of me... The day is gone but still... Happy Siblings Day.” Take a look at their picture below: 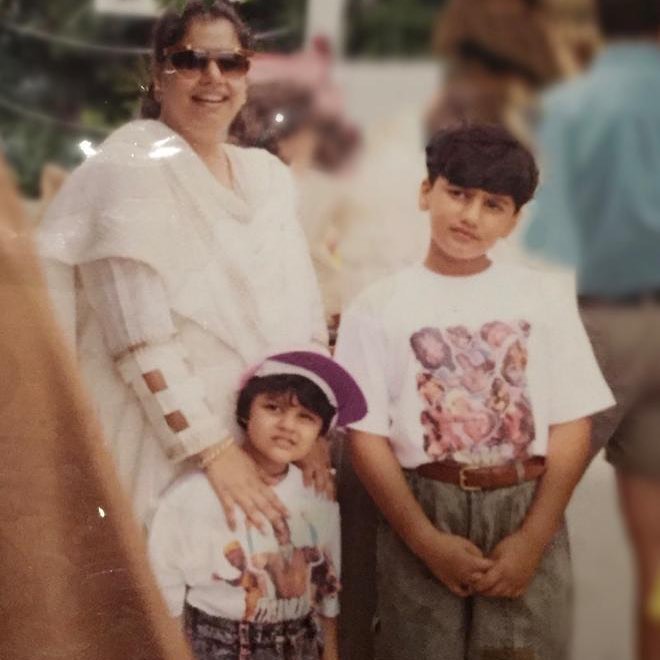 While Arjun found his true calling in acting, Anshula never showed any interest in it. In an interview with the Hindustan Times, Arjun had talked about the same and revealed, “This is good for me at a selfish level, as she is my audience. When I talk to her, I get a sense of what people like to watch in theatres. She is the first point of contact for me, when it comes to giving the script.” He revealed another interesting detail about his sister, and had stated, “She is the person who will book tickets online and would excitedly go and watch the film on a Friday or a Saturday.” (Also Read: Sharad Kelkar Singing 'Hamein Tumse Pyar Kitna' For Wife, Keerti Kelkar Is Redefining Couple Goals) 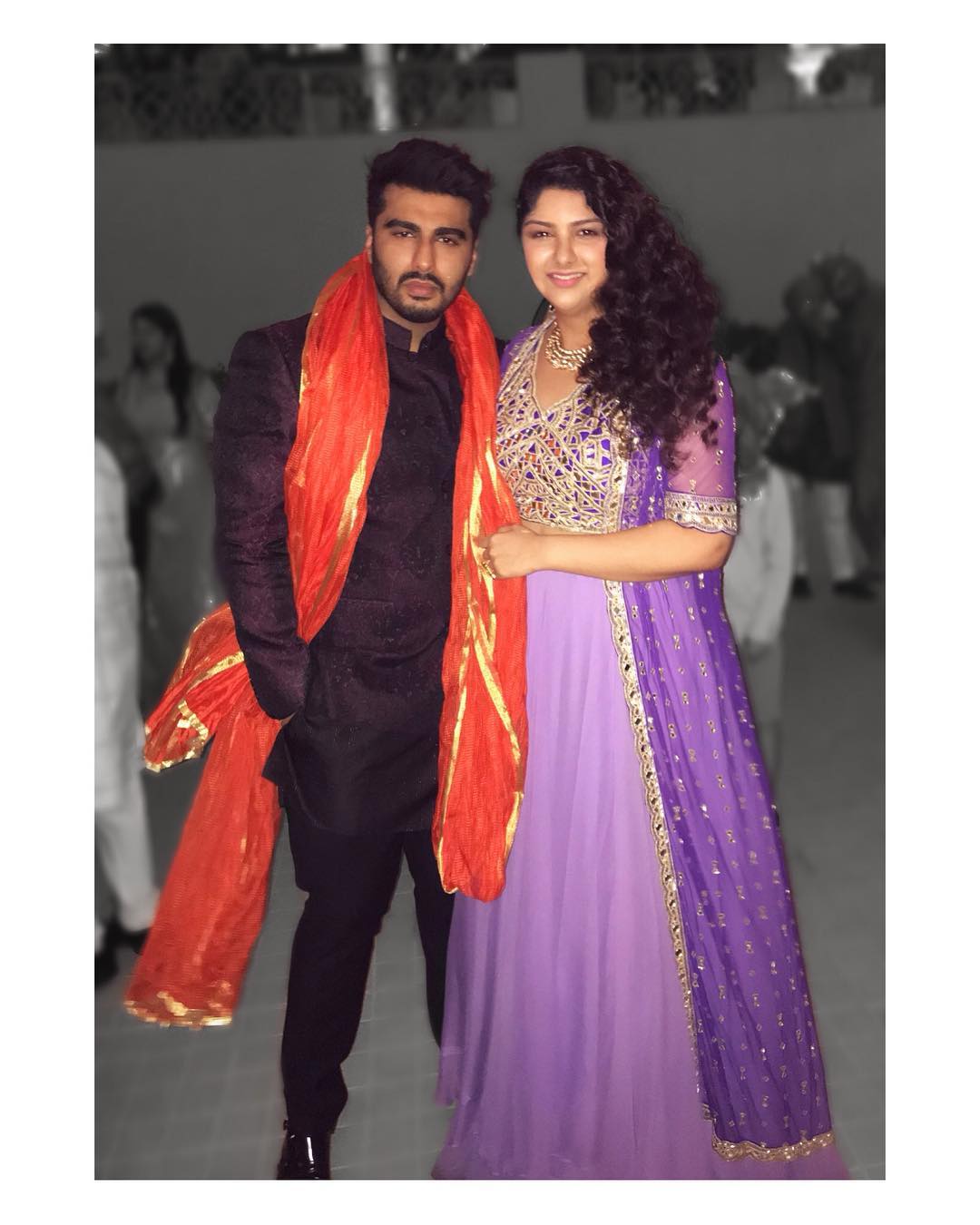 Arjun has always been very close to his mother, Mona, and in interviews, he often talks about her. He had once shared, “How do I reconcile with the fact that she’s not here to see that I have created an independent identity for myself, that I run a house, that I’ve grown up to become everything she wanted me to become? For all the sacrifices she has made for me, there is something as payback which sits here right now as I speak to you. I would have liked her to see that. I wish I was in a position where I could tell her that I have managed to make you proud, Ma,” 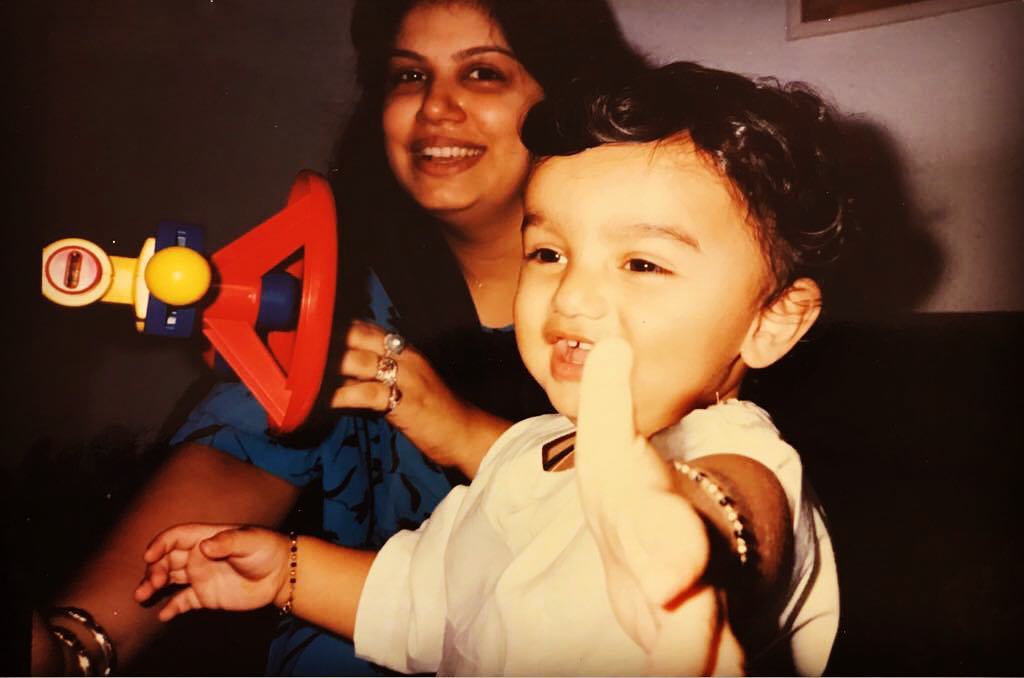 He had further added, “There’s no respite from the death of a mother. I always tell people that you are allowed to take your parents for granted to a certain degree but don’t underestimate the power of having them around. They are your backbone. You think it’s there but imagine one day it cracks — you are bound to fall. I have lived my life without a backbone for the last 5 years.” (Don't Miss: Chhavi Mittal Posts Last Trimester Workout Routine To Facilitate HypnoBirthing Plan She's Aiming For)

Well, we love Arjun and his bond with his sister, Anushla Kapoor!