Arjun Bijlani and Neha Swami are celebrating their 7th wedding anniversary and the couple has posted adorable videos for each other on their respective Instagram handles. Take a look!

While some people fall in love after spending some time with a person, some people fall in love at first sight. And in our age and time, it seems like gone are the days when people used to fall in love the second they saw someone for the first time. However, still time and again, some love stories come up which restore our faith in fairytale romances. One such love story is of one of the hottest properties of the television industry, Arjun Bijlani, who had fallen in love with his beautiful and golden-hearted wife, Neha Swami the moment he saw her for the first time. After which, a common friend had introduced them to each other like any other movie and the rest is a story of love that makes us believe in true love all over again. (Recommended Read: Sonam Kapoor Ahuja's Mother-In-Law, Priya Ahuja Wishes Parents Anil And Sunita Kapoor On Anniversary)

Well, the couple is celebrating their 7th wedding anniversary today and has posted adorable and emotional videos for each other on their respective Instagram handles. Looking at the videos tells us about their journey from just being good friends to partners for life and it is surreal.

Arjun Bijlani Reveals That Wife, Neha Thought That He Won't Marry Her Post His Humongous Popularity 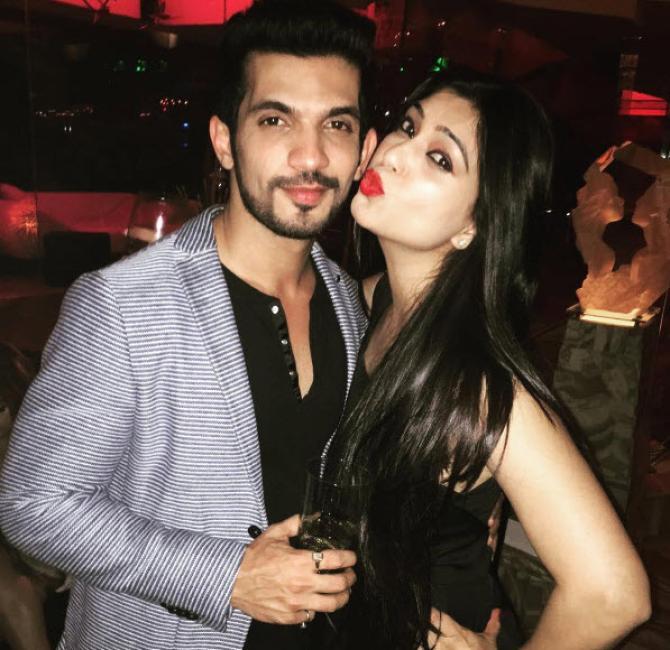 On May 20, 2020, television hunk, Arjun Bijlani took to his Instagram handle and posted a video consisting of several pictures of him with his wife, Neha Swami. While some of them are from their dating period, some are from their marriage, it’s simply beautiful to watch and a complete tear-jerker at the same time. Along with the lovely video, Arjun wrote two words in the caption that can be read as “7 years” followed by a red-heart emoticon. On the other side, Neha Swami also took to her Instagram handle and posted a heart-melting video with some rare and unseen pictures from their memory lane. Along with the video, Neha wrote a caption and called her hubby, Arjun, her favourite distraction and it can be read as “7th anniversary. You are my favourite distraction.” Take a look at the videos. (Don’t Miss: Shoaib Ibrahim Gives A Savage Reply To A Troll Asking If His Wife, Dipika Kakar Is Hindu Or Muslim)

In an interview with Pinkvilla, the actor had talked about how insecurities had crept in his wife’s mind about their marriage when Arjun had become famous. Talking about the same, Arjun had revealed, “I got Left Right Left exactly three months after I met Neha. She has been with me since that time, when I was a nobody, actually a nobody. I am not the perfect husband, never was the perfect boyfriend either but my heart was in the right place. Even if I used to go wrong, I used to seek advice from other people so yes, six years of marriage and nine years of courtship, we recently celebrated our sixth marriage anniversary. It is been great." 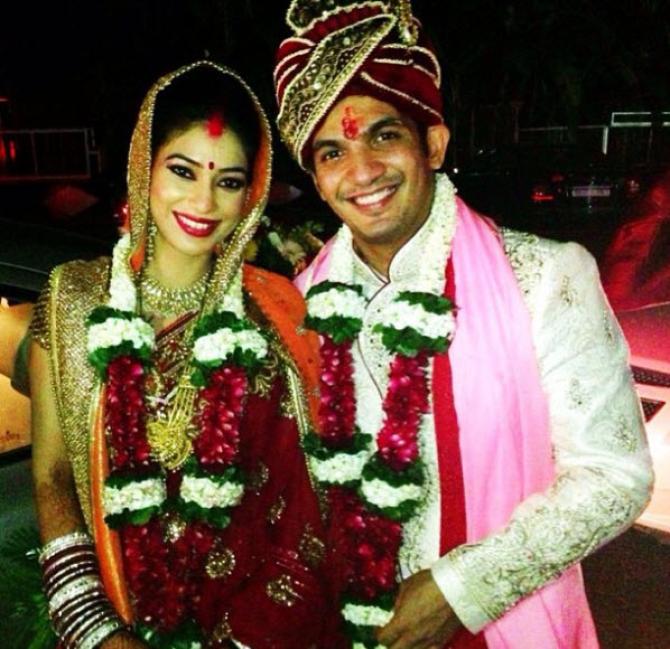 Recalling their initial meetings, Arjun had once revealed during a media interaction that, “We met through a common friend at a party. I found her sweet-looking and innocent. The best thing I like about her was her simplicity; that’s mainly what attracted me to her.” On the other hand, Neha had recalled, “For Arjun, it was love at first sight. However, it wasn’t the case for me since I was shy and reserved. After a few meetings, we became good friends. Then we started meeting often, and finally started to go out.” 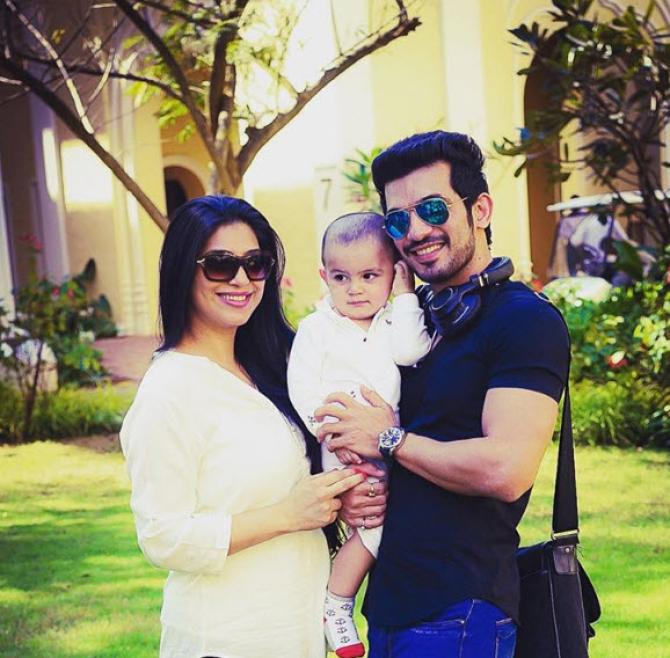 Currently, Arjun and Neha are spending their time together with their family amid the lockdown and in an interview with Pinkvilla, he had talked about the current situation of the country. The actor had requested everyone to fulfil their duties to keep their families safe in this torrid time. He had said, “The most important thing is life right, so I don't want anyone to do a stupid mistake, something that happens out of negligence and you contract that disease. So my message is to not do that little mistake since it will not just affect you, but also your family.” (Also Read: Suhana Khan's Belly Dance Instructor Shares Pictures Of The Starkid Before And During Lockdown)