Rumours in this glam world spread like fire. And what attracts all the celeb fans is their personal life – their relationship status. One such on-screen celeb jodi that became prey is Bulbul and Purab duo from famous Zee TV show, Kumkum Bhagya. The on-screen chemistry of this lovely pair was acknowledged and loved by the audience. So much so that their relationship in real life also started doing the rounds lately. And the icing on the cake was the sudden exit of Arjit from the show as soon as Mrunal left. Later they were seen working together for Indonesian show titled Naadin. But to make things clear and to end all these rumours, Arjit recently came into the forefront and said, "We started off as colleagues and became friends much later. We began our careers together and were only 21 when we were paired with each other on Kumkum... In the beginning, we did not even get along with each other. In fact, there were months when we would shoot together and refuse to talk to each other. Now, at the age of 25, I have realised that such behaviour is kiddish. Mrunal is a great person." (Also Check: Roadies Fame, Nikhil Chinapa And Wife Pearl's Baby Shower Pics Are Too Sweet To Miss) 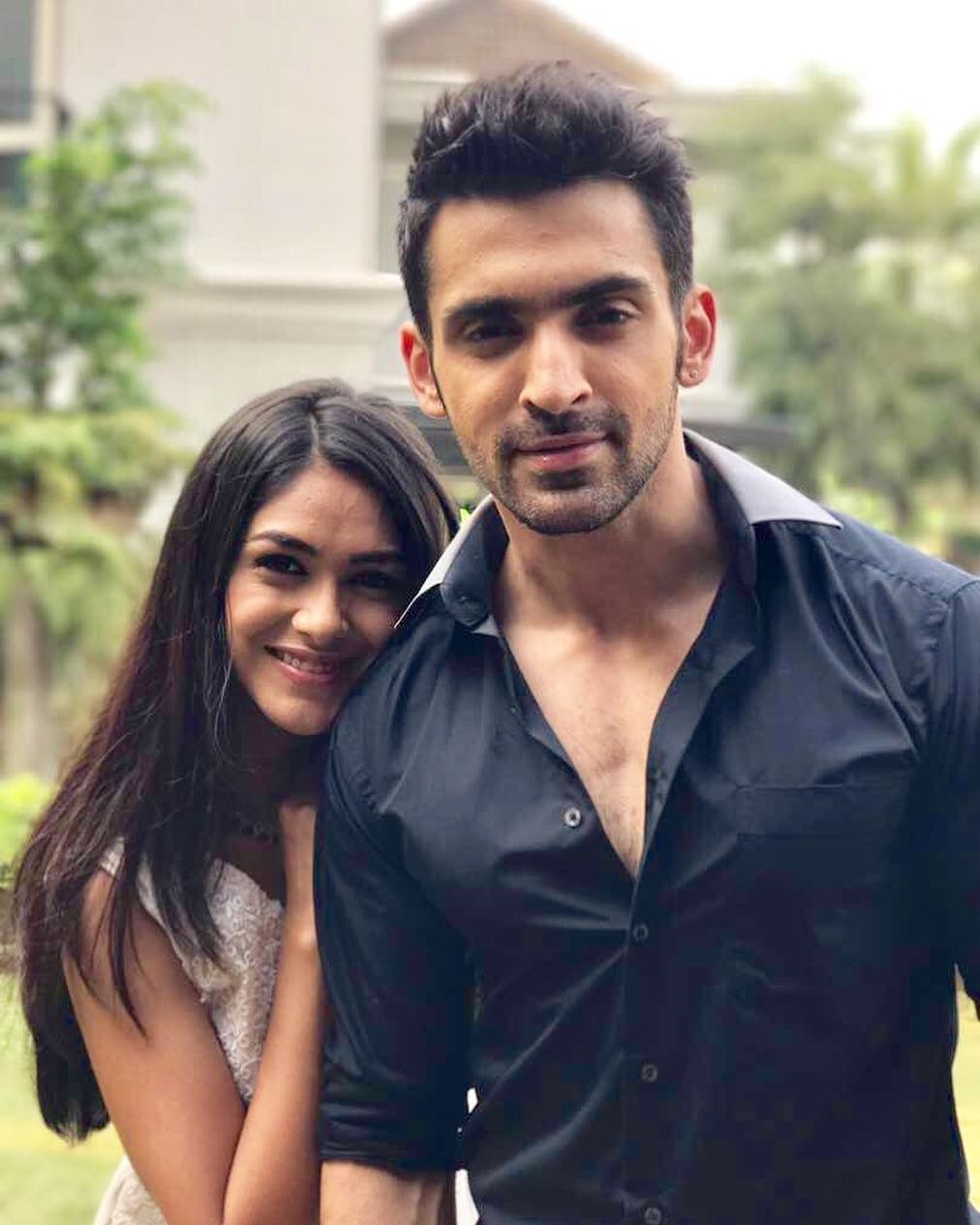 And clarifying the fact that they did an Indonesian show together post their exit from Kumkum Bhagya, he was quoted as saying, "We did a show together in Indonesia. That's when I realised how immature I was and found a great friend in her. Mrunal is busy with her career right now and so am I. We are great buddies and only wish well for each other. We do click pictures and post them on our social media accounts, but don't friends do that? I love Mrunal, but she is my friend, nothing more, nothing less." Sometime back, Mrunal was dating Sharad Chandra Triapthi who is one of the budding writers of Balaji Telefilms. The two even participated in the seventh season of Nach Baliye. On the show, they confessed their love for each other and even seemed serious about being together. But their families were not ready for it and their approval was what they waited for. When Sharad was asked to comment on the relationship status of Mrunal and Arjit, he was quoted as saying, “It’s not true. Everyone knows that our parents were not agreeing for our alliance. Mrunal is currently shooting in Indonesia and just because we are away from each other or we are not posting a picture on our social media together does not mean that we have broken up.” 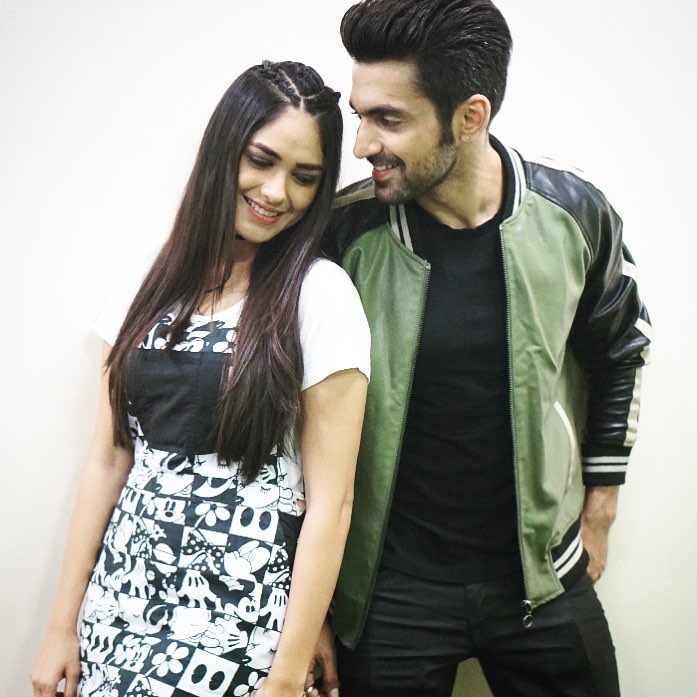 Nonetheless, we wish Arjit and Mrunal all the very best for their future endeavours. May they soar high!

NEXT READ: Yash And Roohi Turn 1, Dad Karan Wishes His Twins With A Heart-Warming Message