There is no such thing as a broken family and no divorce papers can ever end the bond you share with. And Arbaaz Khan and Malaika Arora's relationship with their son is a perfect example of it.

It is said that a happy family consists of happy parents and if you cannot give your children that joy it’s better to let go. And that’s exactly what Arbaaz Khan and Malaika Arora did when they ended their 19-year-long marriage. (Recommend Read: Shivangi Joshi Celebrated Her Birthday With BF Mohsin Khan And Their Friends, Pics And Videos Inside)

While Arbaaz did everything to mend things, Malaika was adamant on choosing her happiness over societal notions. And as we say, rest is all a history! The ex-couple had proved that divorce is not an end of one’s life, but rather it is a new start to it. According to gossipmongers and media mills, the two have moved on in life as Arbaaz has accepted his relationship in open with Giorgia Andriani, while Malaika hasn’t yet accepted her love for Arjun Kapoor. 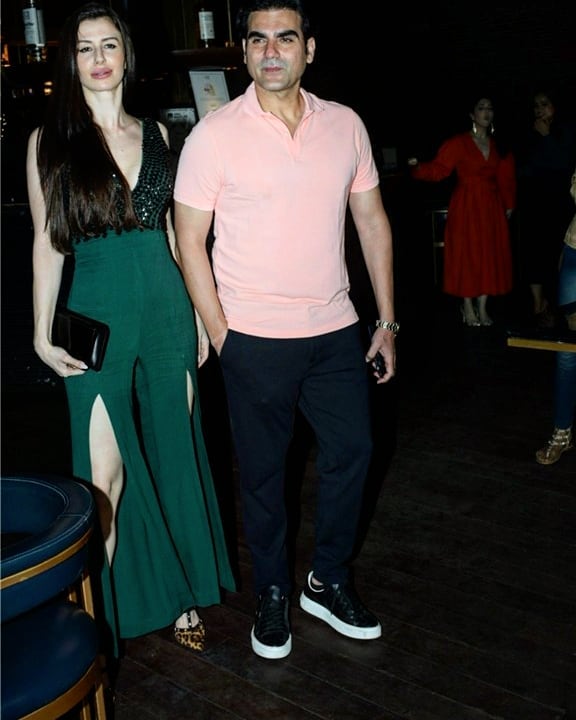 But we love how Arbaaz’s life has changed ever since Giorgia entered his life and it can all clearly be seen in his recent hits. We are sure, it is just a matter of time and Arbaaz will soon take his relationship to the next level. As today (on May 18, 2019), he took his son, Arhaan Khan out on a lunch date with Giorgia to spend some quality time together. Check out the picture below:

Well, looks like Arbaaz is following Malaika’s footstep and is making sure to introduce his future life partners to Arhaan. For those who don’t know, a couple of months ago, Malaika took Arhaan on a lunch date with boyfriend, Arjun Kapoor and to let them bond over. And while we love the thought behind it, it was Arjun and Arhaan’s twinning in matching 'hat game' that won our hearts. Take a look at the picture below:

Coming back to Arbaaz’s love story with Giorgia, in an interview with the Deccan Chronicle, he had spilled beans of his relationship status. He had shared, “If I had to hide my affair, I would not have brought it in open. I unhesitatingly admit that Georgia is there in my life at this point in time. Somebody who I have at his time in my life is a friend who I am also dating. Where it is going to go? Only time will tell. Yes, undoubtedly, we are together.” (Also Read: Ranveer Singh And Deepika Padukone's PDA Over Her Cannes 2019 Looks Proves They Are Madly In Love) 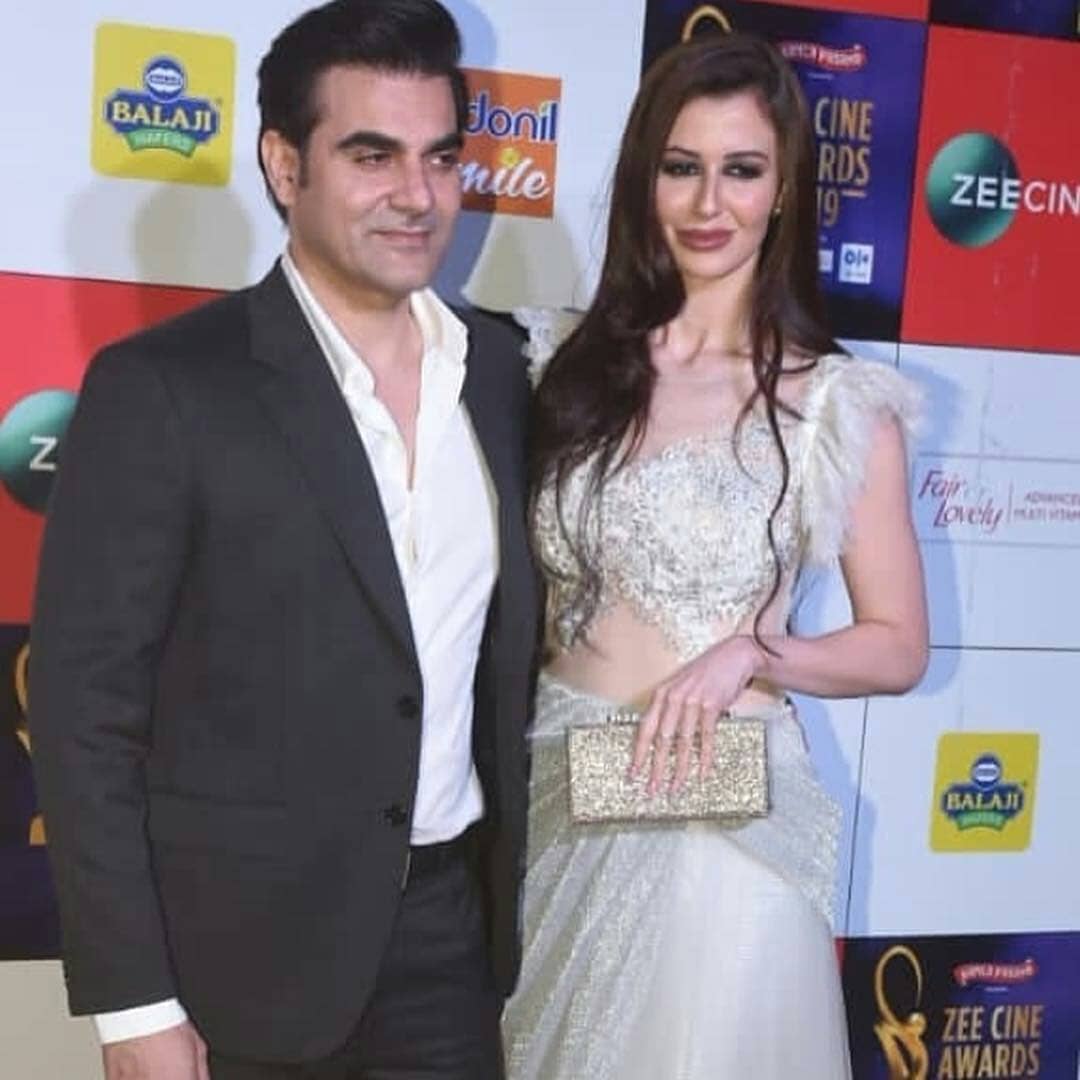 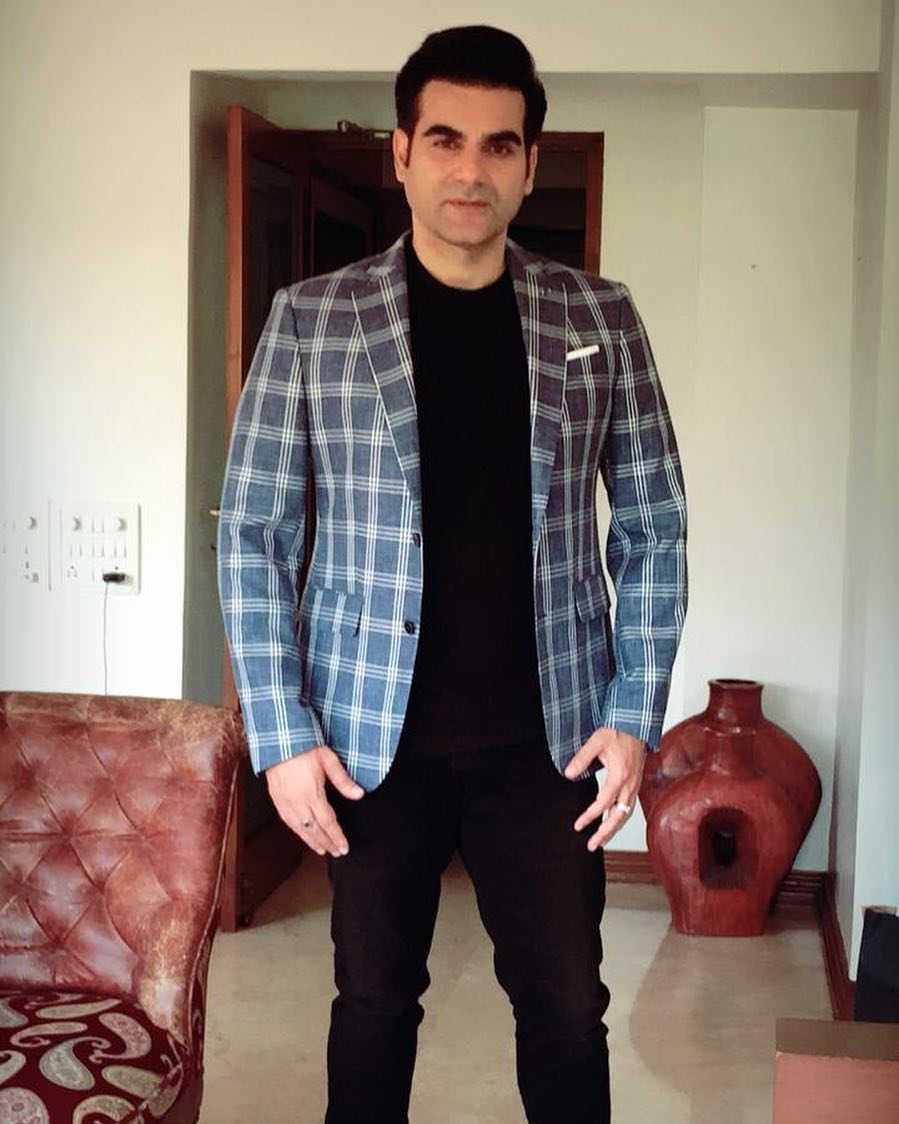 In the same interview, Arbaaz had revealed how he still believes in marriage, “This institution has gone on for hundreds and thousands of years. It’s like if you know that you’re going to die, you won’t stop living. Of course, the times are changing, even in the past people didn’t get married.” (Don't Miss: Sonu Nigam Lost His Mother To Cancer 6 Years Ago And Still Cries For Her, Has An Idol Of Her At Home)

Well, we love how Arbaaz and Malaika are redefining modern family scenario!