The irony of love is that it meets you at the times when you least expect it and sometimes love comes knocking our door twice! Bollywood actor, Arbaaz Khan gave love another chance when he saw Giorgia Andriani. However, initially the couple kept their love hidden from the media glares but their social media handles were telling another story. (Recommend Read: Ananya Panday's Bestie, Shanaya Kapoor Pens A Heartfelt 'Good Luck' Note For Her Big Bollywood Debut)

Earlier, Arbaaz was married to his ex-wife, Malaika Arora but their 19-year-old paradise started falling and they decided to part ways in the year 2016 and got officially divorced in 2017. While the actor had repeatedly stated that he did everything to save his relationship but it was all in vain. While we believe that divorce is not an end but rather a new start, Arbaaz proved it right. Recently, he shared a beautiful dance video of Giorgia, and along with it, he wrote, “Wah wah”. In the video, we can her acing her kathak moves on a Bajirao Mastani song. Take a look at the video below:

We all know how the Khan khandaan never hides their relationships and tiffs. And so is the case with Arbaaz as in an interview with the Deccan Chronicle, he had spilled beans of his relationship status. He had said, “If I had to hide my affair, I would not have brought it in open. I unhesitatingly admit that Georgia is there in my life at this point in time. Somebody who I have at his time in my life is a friend who I am also dating. Where it is going to go? Only time will tell. Yes, undoubtedly, we are together.” (Also Read: Sreesanth's Daughter, Saanvika's Birthday Bash Was Lavish, We Missed His Sister, Dipika Kakar) 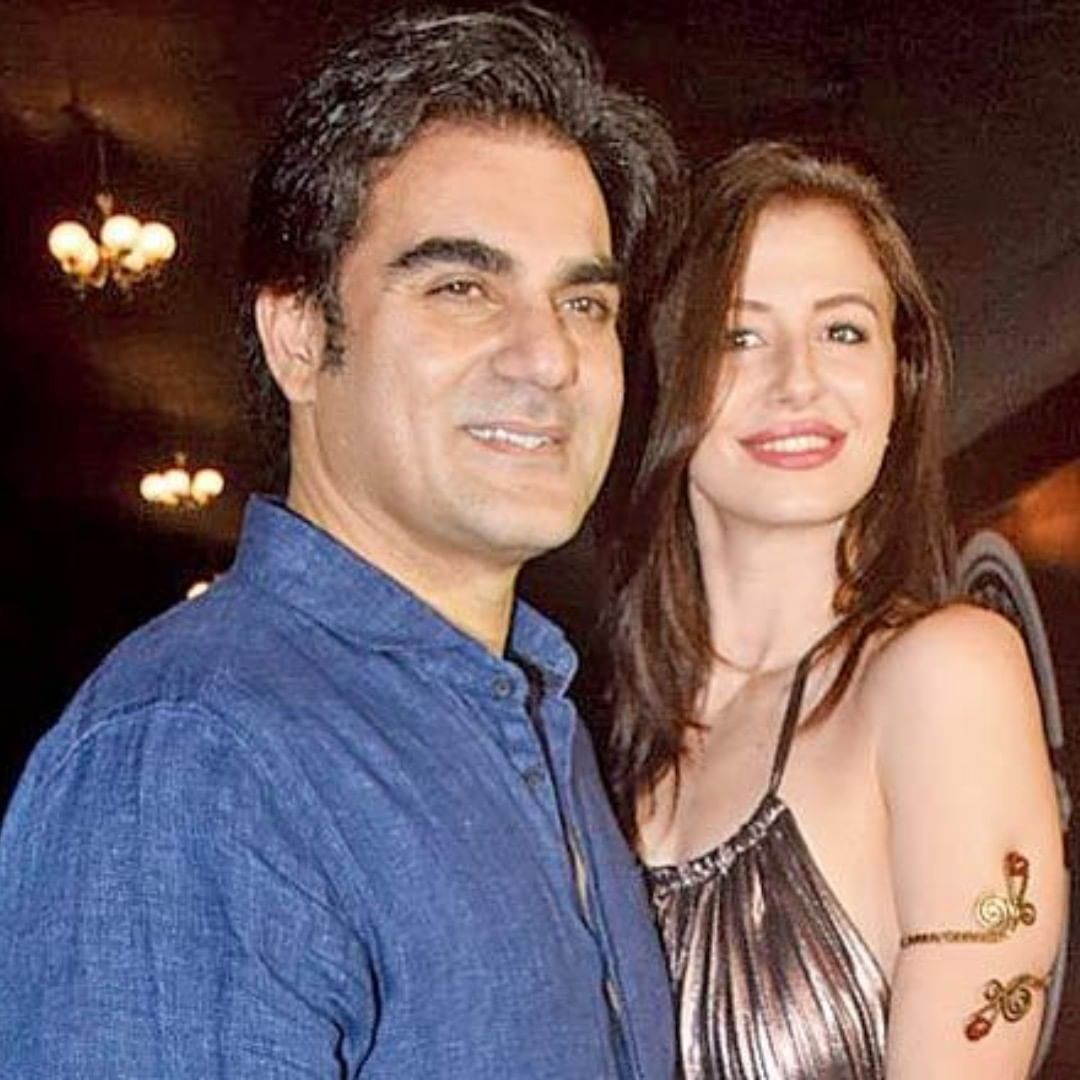 In the same interview, Arbaaz had revealed how he still believes in marriage, “This institution has gone on for hundreds and thousands of years. It’s like if you know that you’re going to die, you won’t stop living. Of course, the times are changing, even in the past people didn’t get married.” (Don't Miss: Unseen Throwback Picture Of Ibrahim Khan Grinning At Camera While Sara And Saif Ali Khan Look Away)

We totally loved Giorgia's dance moves! What about you?