Virat Kohli and Anushka Sharma together make one of a stunner couples and there is no second thought to that. The beautiful couple gave a pleasant surprise to their loved ones and fans on December 11, 2017, when they decided on forever. Anushka and Virat’s wedding was a dreamy affair that took place in Tuscany, Italy. After that, they hosted two wedding receptions in Mumbai and Delhi in December last year.

Of late, in an interview with The Quint, Anushka had spoken at length about striking a balance between work-life and personal life. Talking about working two days before her wedding, Anushka was quoted as saying, “Work takes up the majority of my time. I was working literally two days before I got married. Got married and then was away for a week with Virat and again came back and started shooting for Sui Dhaaga. So, I have always been working round the clock and back to back, so much so, that this year we have four releases.” (You May Also Like: Priyanka To Wear Ralph Lauren's Custom Gowns, Nick To Be 'Desi Dulha' In Turban, Details Inside) 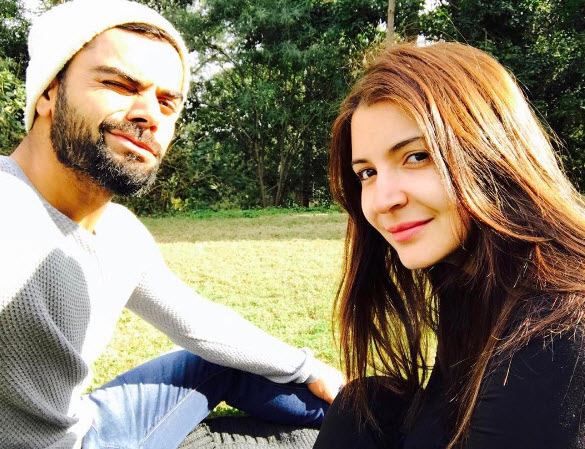 She further shared that she enjoys her work and even tries to create a perfect balance between her personal and professional life. The Sui Dhaaga actress was quoted as saying, “Like I was always somebody who understood that categorising is important. That this is my work, and this is my personal life, is very important and I think both of us have managed to do that really well.” 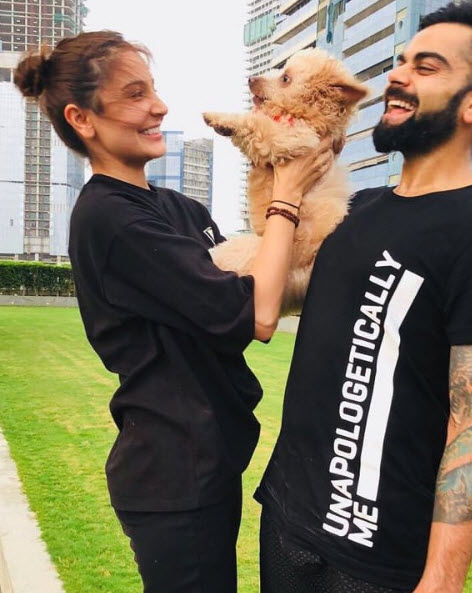 Somehow, the couple always try to take some time out from their jam-packed schedules and spend quality time with each other. In fact, there have been many times when Anushka flies off to where Virat is stationed for his matches. On this note, the Zero actress was quoted as saying, “Given that we have two lives which are so busy equally. Always traveling so much, all around the world. Sometimes only one person stays in the house at one given time. This is what any new age young couple goes through, so we are just a good example for that.”  (Checkout: Isha Ambani-Anand Piramal's Pre-Wedding Festivities Will Be On Floating Stage On Lake Pichola) Just a few days are left for Virushka’s (as their fans fondly call them) first wedding anniversary and the couple definitely has something in store specially planned for the occasion. As per a DNA report, Anushka and Virat will be celebrating their first anniversary in Australia. The report could be read as, "Anushka had planned this trip months ago and the Zero team was aware that she would be taking a few days off in December to celebrate this special moment". 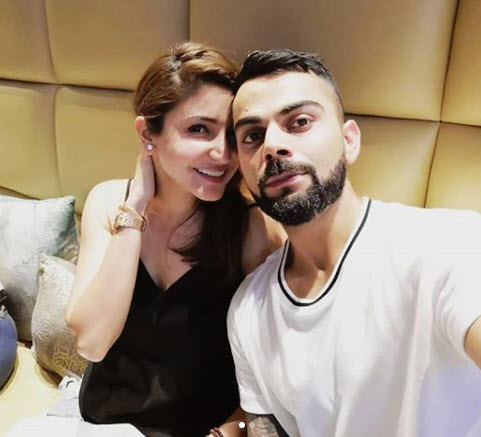 Recently, on Neha Dhupia’s chat show, No Filter Neha, Harbhajan Singh appeared as a guest and he has an advice for the couple. Advising the lovely couple, their close friend Harbhajan remarked, “There will be tough times in marriage, So, stay with each other, bear with each other, of course, it is gonna get better the more you understand each other". (Also Read: Priyanka Chopra And Nick Jonas Have 'Hatke' Food Menu, Which Will Be Served In Silverware) 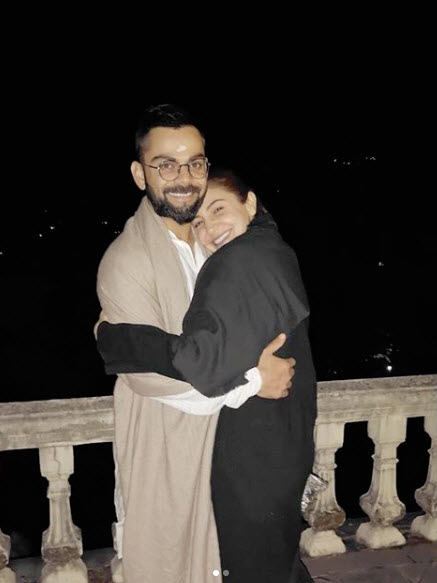 Anushka told IANS, “I think as an actor, I am always trying to put myself in an uncomfortable position, taking up roles that are challenging and interesting. I think that is the way for me to grow as an actor. In fact when I took up my role in Zero, it was an opportunity to know and get into the mind of a character with a certain physical condition that I do not know anything about, that’s what excites me, an opportunity that allows me to reinvent the actor in me, whenever I come on-screen”. (Checkout: 'Ramaiya Vastavaiya' Fame Girish Kumar All Set To Become A Daddy, Wife's Baby Shower Pics Inside)

Anushka Sharma and Virat Kohli, we are eagerly waiting for your first anniversary pictures straight from Australia. Much love to you both!