Critically acclaimed director, Anurag Kashyap's daughter, Aaliyah Kashyap, recalled the time when #MeToo allegations were made against him in media. Details inside!

In 2020, actress, Payal Ghosh had shocked the entire entertainment industry after she had accused Gangs Of Wasseypur director, Anurag Kashyap of sexually assaulting her. In her statement, Payal Ghosh had stated that Anurag had assaulted her during his film, Bombay Velvet's shooting, in 2013 and 2014.

However, the filmmaker had denied the severe sexual allegations against him, and the controversial case had slept in the midst of other #MeToo cases against big stars of the glamour world. After one year, Anurag Kashyap's daughter and influencer, Aaliyah Kashyap, shared her views on the same and stated that her father is one of the kindest souls in the world.

Recommended Read: Aniruddh Dave Celebrates His Birthday With Wife, Shubhi And Son, Anishq, She Bakes A Cake For Him 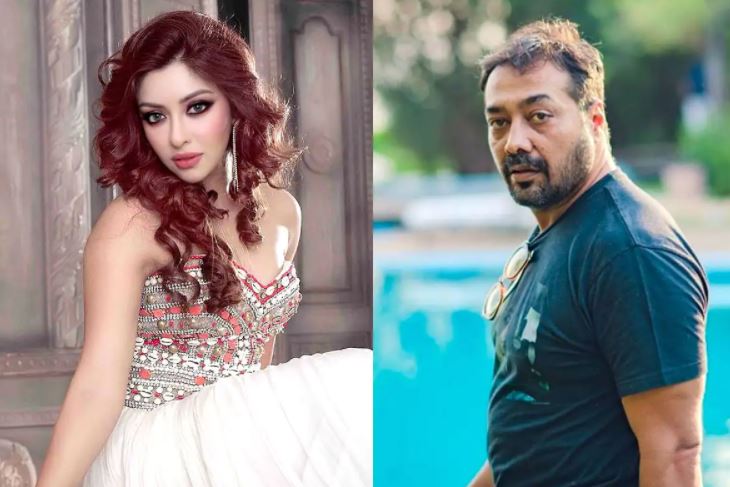 In a candid conversation on Zoom's talk show, Invite Only Season 2's second episode, Aaliyah Kashyap talked about the traumatic incident, when severe #MeToo allegations were levelled against her father and critically acclaimed director, Anurag Kashyap. Recalling the phase, the young influencer admitted that it was an extremely depressing and challenging situation for her. However, Aaliyah clearly stated that the hate against her father in the media had never affected her. She said, "The #MeToo claims bothered me a lot. But, the hate doesn't get to me, it is the misrepresentation of his character that bothers me." 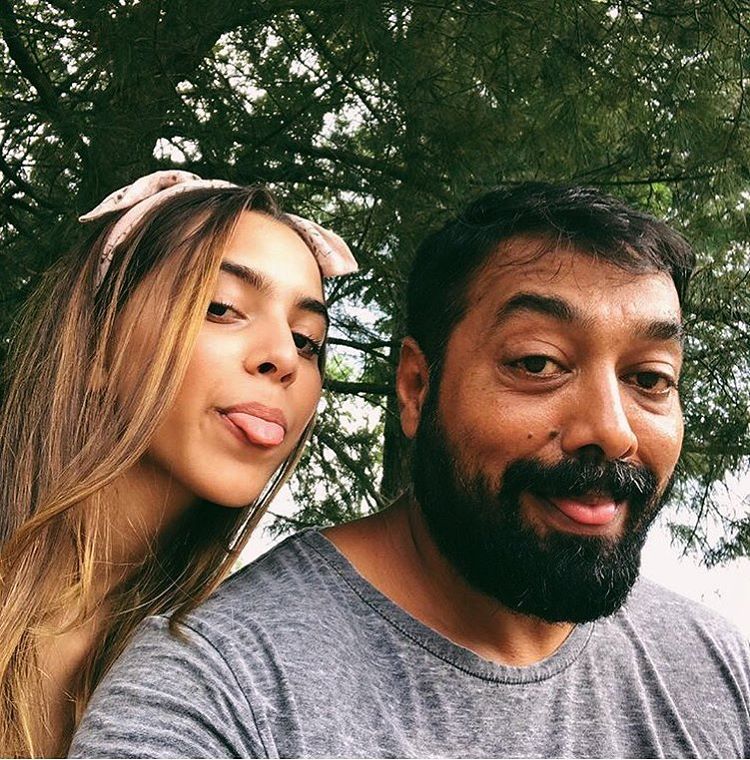 Going further in her interview, Aaliyah Kashyap also stated that her father, Anurag Kashyap, is one of the kindest men. However, the misconstruction of her daddy's image in the media had affected her mentally. Talking about her anxiety, She said, "People think he is a terrible man, but ask anyone close to me, and they will say that he's the biggest softy teddy bear you'll ever meet. This is what gives me anxiety, and not really the hate." 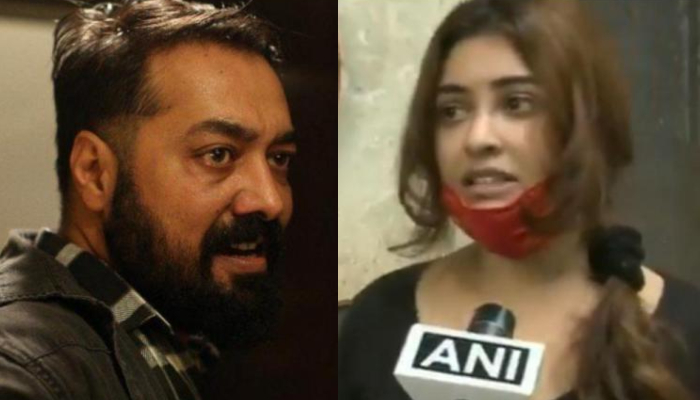 When Aaliyah Kashyap was asked whether she was furious with those people who had tried to defame her father, Anurag Kashyap last year amid the controversial #MeToo case against him. The doting daughter clearly stated that she wasn't bothered at all by the hate her father was receiving at that time. Explaining the same, Aaliyah said, "I know that whatever hate I get for him is just from people who don't have anything better to do with their lives." At the end of her conversation, Aaliyah Kashyap stated that Anurag Kashyap is the kind of father, who never let any of his things disrupt his children's personal life and mental state. Heaping praises on her father, she said, "My dad also has been trying to make more of an effort to keep his things away from me because he doesn't want it to make my anxiety worse." 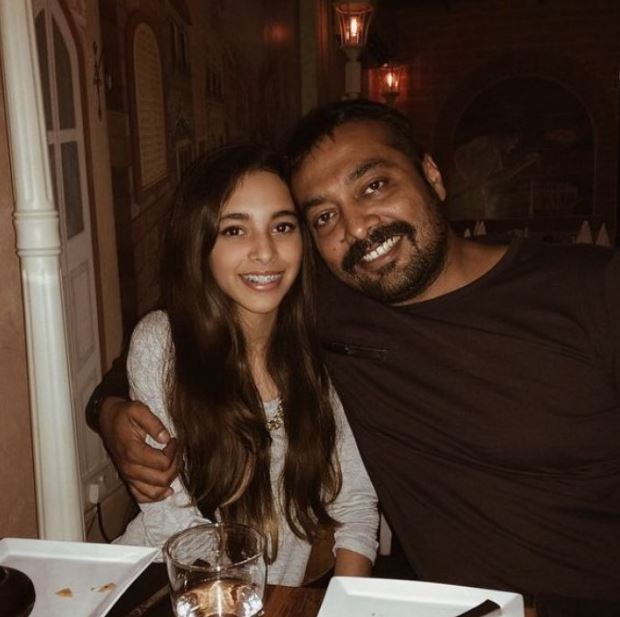