Rushad and Ketaki, who had been dating each other for some time now, are all set to tie the nuptial knot on January 4, 2023.

Anupamaa fame, Rushad Rana has found love again, and is all set to begin a new life along with his girlfriend, Ketaki Walawalkar. For the unversed, Rushad had been previously married to Khushnum back in the year 2010. However, the couple’s bliss was short lived, and they parted ways in 2013.

Incidentally, Rushad met Ketaki just a year ago, and seemingly so, Rushad found a space for love again. Ketaki, who is a creative director by profession, helped Rushad overcome his fears of commitment post his divorce and changed his life altogether. The couple has now chosen to get married on January 4, 2023 since the date is symbolic of their first date together. In an interview with The Times Of India, Rushad spoke candidly about Ketaki and revealed how her presence had added a significant value to his life. Calling her to be the perfect one he ever desired, Rushad mentioned:

“Ketaki is a very sorted, mature and nice girl. We met about a year ago and our first date was on January 4, so we chose this date to get married. After my divorce in 2013, I was sceptical about tying the knot again and had commitment issues. But when I met Ketaki, everything seemed perfect from day one. And no one proposed to each other, we just understood that this was a natural progression. One day, she just asked me what kind of a wedding I would like, and we realised that we wanted to take this relationship to the next level. On January 4, after our wedding, will throw a small party for our friends in the evening.”

Check This Out: Janhvi Kapoor Hosts A 'Griha Puja' Of Her New House, Sanjay-Maheep Visit To Congratulate The Actress Further in the interview, Rushad also mentioned how his parents have come to dote on Ketaki and that despite their cultural differences, his ladylove has gelled in quite well with his family. In his words:

“My parents are very fond of Ketaki and although I am a Parsi and she is a Maharashtrian, both our families are excitedly looking forward to this celebration.” Well, Ketaki and Rushad had met for the first time on the set of the show, Anupamaa. As Ketaki happened to be the creative director of the show itself, it was quite easy for both of them to connect with each other. Talking about their instant connection, Ketaki revealed:

“We connected on a dating site, but I already knew Rushad since he was acting in Anupamaa and we had interacted on the sets of the show. So, it never felt that I was dating a stranger. The best part about Rushad is his honesty. He is a very understanding and sorted guy and we are both very similar.” 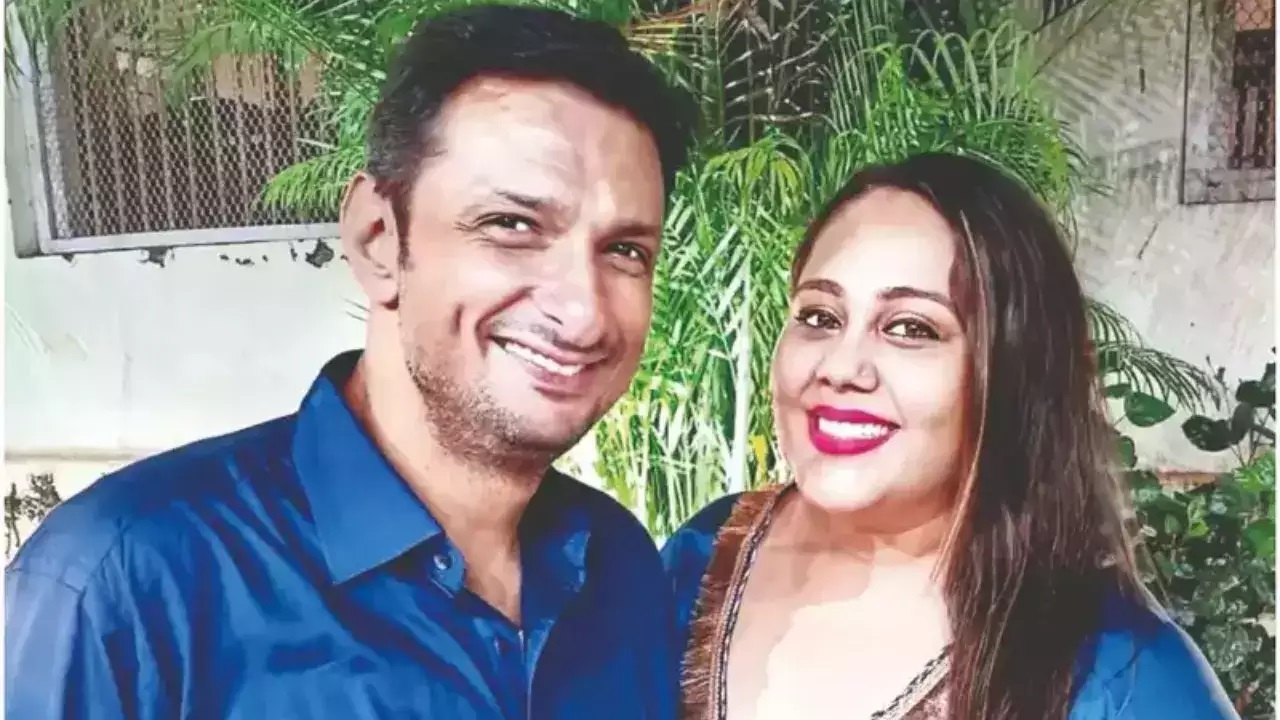 As the couple is gearing up for their grand nuptials, an excited bride-to-be, Ketaki also revealed her plans about her wedding. In her words:

“I will have a mehendi function at my place before the wedding. I will dress as a Maharastrian bride and I can’t wait to start this new chapter of my life with Rushad.” 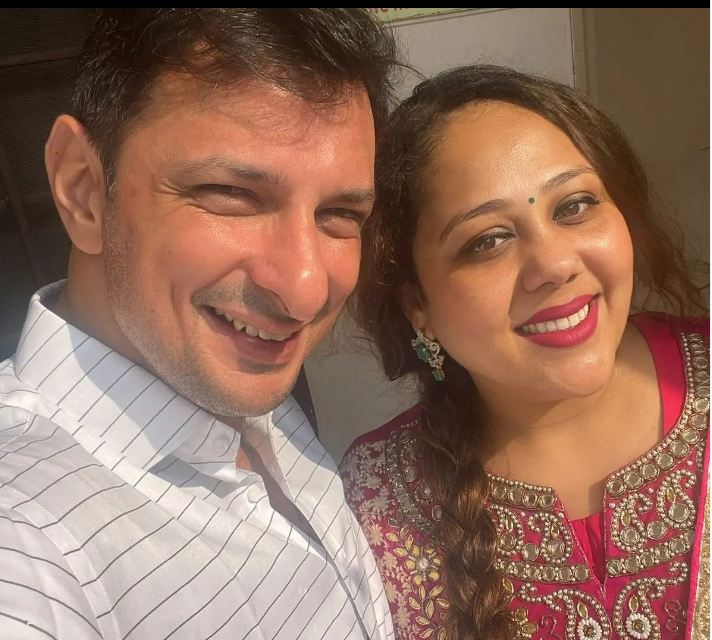 Well, we wish the couple all the love and light!

Next Read: TV Actor, Karan Pahwa Blessed With A Baby Boy, Reveals His Wife, Supriya Was In Labour For 8 Hours

'Anupamaa' Fame, Rushad Rana Got Married To Ketaki Walawalkar, The Bride Stuns In A 'Nauvari' Saree Popular television actor, Rushad Rana finally tied the marital knot with the love of his life, Ketaki Walawalkar, on January 4, 2023. For the unversed, Ketaki is the creative director of the show, Anupamaa and has been a part of the television industry for a long time. The duo have been dating