In a recent interview, television actress, Ankita Lokhande talked about missing her former boyfriend and co-star, Sushant Singh Rajput. And it is not during shooting the scenes.

Aasmaan mein jab tak sitaare rahenge...., the title track of the popular television show, Pavitra Rishta, had won the hearts of millions of people in the first season that had starred Ankita Lokhande and late Sushant Singh Rajput. Their characters, 'Archana' and 'Manav' had become a household name and they had made a special place in the hearts of the audiences.

In fact, when Sushant Singh Rajput had left the show to pursue his career in Bollywood, and was replaced by Hiten Tejwani, audiences had been utterly saddened as they couldn't imagine anyone else in his place as 'Manav'. During their stint on the show, Ankita and Sushant had fallen for each other. The lovey-dovey couple's fans wanted them to get married but they had called off their relationship in 2016.

Recommended Read: 'Student Of The Year 2' Fame, Aditya Seal To Tie The Knot With GF, Anushka Ranjan, Details Inside 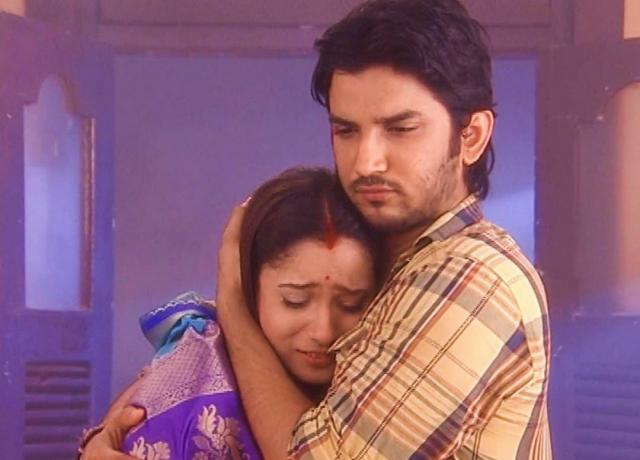 After seven years, the iconic show, Pavitra Rishta has come back with its second season. This time, the role of 'Manav' is being played by Shaheer Sheikh. In a recent interview with BollywoodLife, Ankita Lokahnde revealed that she does not miss Sushant while shooting the scenes for Pavitra Rishta 2. She said, ''Not in the scenes. I am a very professional actor. I was prepared somewhere in my head that now I am going to act. You can't miss Sushant and work also. I had to put him aside because I can't work like that. So for me when I was shooting I was just in the scenes.” 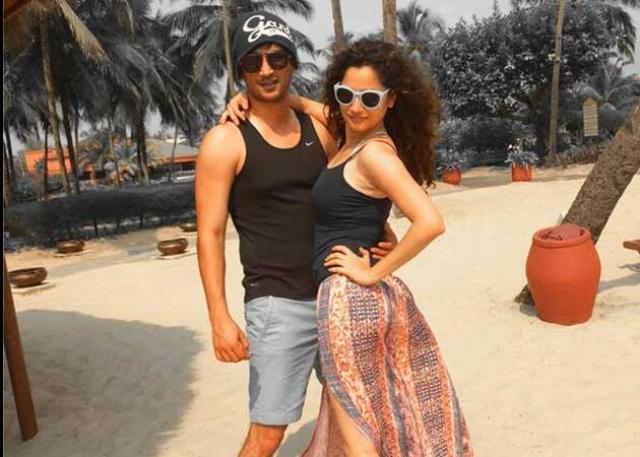 Going further in the interview, the actress shared that it is the title track of the show that makes her emotional and reminds her of late Sushant Singh Rajput. Ankita Lokande told the portal, ''But till today when I hear the title track of the show, I get goosebumps because that was our first meeting. It was the time when Ankita met Sushant. When we were shooting for the title track, I remember I was playing with hair and did a hair flip and he was standing behind. When I hear the song I remember him. As an actor, you have to give your best to whatever you get and you just can't keep thinking. Things do come to mind but you have to cut off and move ahead." 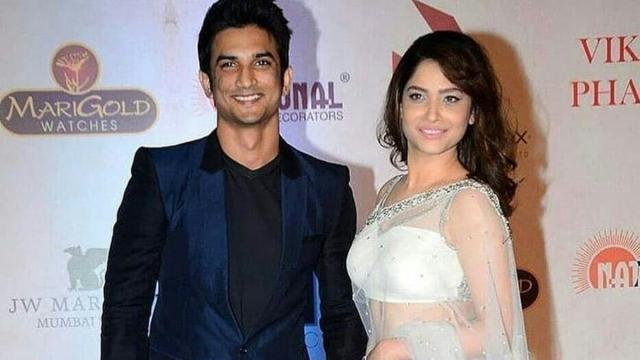 On September 16, 2021, Ankita Lokhande had taken to her Instagram handle and had dropped a cutesy video in which she could be seen cutting some mouth-watering cakes, along with her boyfriend, Vicky Jain and their friends. The cake cutting ceremony was to celebrate the premiere of her show, Pavitra Rishta 2. Also, the fact that it is receiving impressive early reviews from critics and audiences had made the actress extremely happy.

However, Ankita Lokahnde could be seen calling her boyfriend, Vicky Jain as her 'real life Manav' in the video. Along with this heartwarming video, Ankita had penned a note in the caption, and it could be read as "15/09/2021 Pavitra Rishta. A day full of love and blessings. Thank you each and everyone for the love, support and appreciation. Grateful." Also Read: Dipika Kakar Ibrahim Reacts To Her Pregnancy Rumours, Gives Hilarious Reply On Being Asked About It

For the unversed, Pavitra Rishta 2 has started premiering on ZEE5 from September 15, 2021.