Television actress-turned-Bollywood diva, Ankita Lokhande has been the victim of trollers accusing her of being happy after Sushant Singh Rajput's death. Check out to know more!

A celebrity's life is always in public glare. From what they are wearing to where they are vacationing, gossipmongers and media mills want to know every teeny-tiny detail about them. While some stars love all the attention, there are some, who don't like to divulge such details. But no matter what the situation is, a celebrity often receives a lot of rude comments. And television actress-turned-Bollywood diva, Ankita Lokhande has been going through a lot of hate on social media for sharing happy videos post her ex-beau, Sushant Singh Rajput's death. (Recommend Read: Anita Hassanandani's Baby Boy, Aaravv Reddy Is Excited For His Dad, Rohit Reddy's B'Day [See Video])

Before we take you further into the story, let us take a look back at Ankita's beautiful relationship with the late actor, Sushant Singh Rajput. The duo had met on the sets of the show, Pavitra Rishta and had dated for six years, before calling it quits in 2016. Even after the breakup, Sushant had always wished well for Ankita and vice versa. Like all of us, Ankita was also left devastated when she had heard the news of Sushant's untimely demise. Since then, she has been standing like a pillar of support with Sushant's family and has never feared voicing her opinion. Lately, Ankita has been getting trolled badly every time she posts her happy pictures with her family. On March 1, 2021, Ankita finally gave a befitting reply to the trollers accusing her of the late actor's death. Ankita hosted an Instagram live session and talked about all the hate comments. The gorgeous actress revealed that all the social media hate doesn't affect her, but it is affecting her parents. She stated, "Unke liye digest karna bohot mushkil hain ki log aise kyun gaali dete hain aur maine aisa kya galat kiya (It’s difficult for them to understand why people can be abusive and what I have done wrong to received such comments."

Ankita further added, "Jo log aaj mujhpar ungli utha rahe hai, woh mere rishte ko jaante hi nahi the shayad. Aur agar itna hi aapko tha pyaar, toh ab kyun aakar aap lad rahe ho? Pehle kahaan the aaplog jab saari cheezein khatam ho rahi thi humari life mein. Aaj mujhe blame kiya jaata hai, par meri koi galti hi nahi hai (Those who are pointing fingers at me today know nothing about my relationship. And if you had loved him (Sushant) so much, then why are you fighting now? Where were you when everything was ending in our life? Today, I am being blamed, but I am not at fault)."  (Also Read: Esha Deol Reusing Her Heavily Embroidered Red Wedding Dupatta For A Shoot Proves Its Timeless Charm) 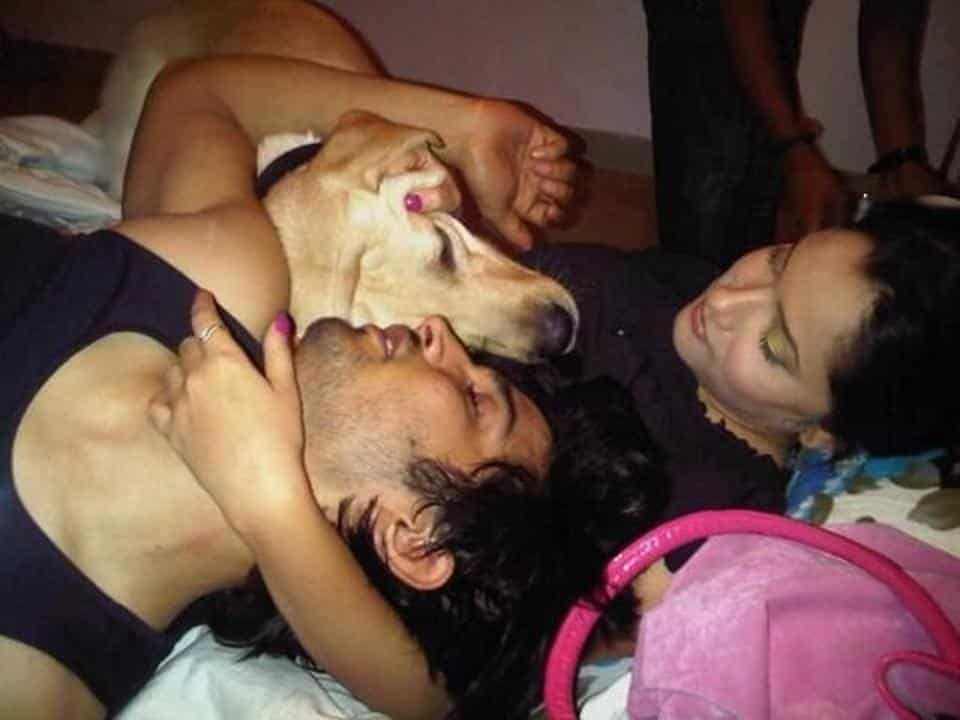 Earlier, in an interview with Republic TV, Ankita had revealed why she had not attended her former-boyfriend, Sushant's funeral. She had shared that she had gotten up from a phone call of a journalist, who had informed her about his death, "I was sleeping, and I just got up with some reporter's call. Usually, I don't take unknown numbers. I picked up the call, and this reporter said, ''Ankita, Sushant has committed suicide!'' And I was finished. It was something that you don't expect something like this." 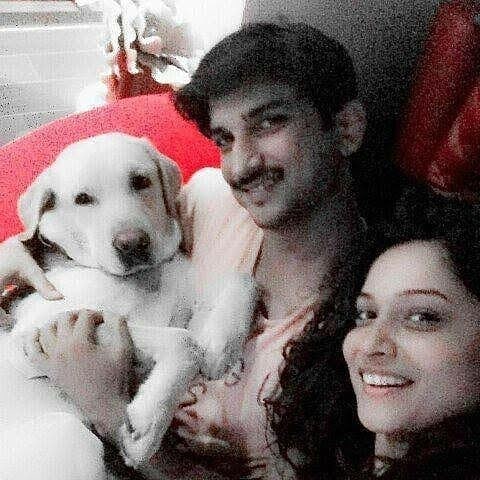 She had further added, "I didn't know what to do. I was just there. The next day, there was his funeral, and I couldn't make it because somewhere I knew that if I see Sushant somewhere like that, in that position, that stage. I have my whole life to live, and I will never be able to forget that phase. So I decided that I cannot go to the funeral." Ankita had also shared that she had met his family after the funeral, and had said, "Apart from that, I had to meet his family. I wanted to make sure that they are okay. Jo jaana tha woh chala gaya but uske papa the, behne thi (He was gone but his father and sisters were there), and that was my duty to go and meet them. So I went and met them, and they were in a very bad condition. That's it, that's how I got to know." (Don't Miss: Arjun Kapoor Loses His Cool At A Photographer While Visiting Kareena Kapoor With GF, Malaika Arora)

Well, we totally agree with Ankita and social media trolling should stop now! 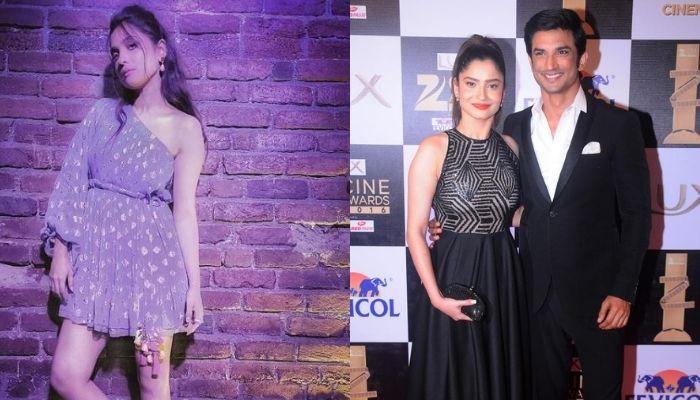 Sushant Singh Rajput's unexpected demise had thrown the whole Bollywood industry into a turmoil never seen before. The late actor's family and friends and the whole nation had mourned his death deeply and had prayed for his soul's peace. One person, who was the most affected by the terrible tragedy