Sushant Singh Rajput’s demise by suicide on June 14, 2020, had shaken the nation to its core. People are still demanding justice for him as no one is ready to believe that a person like him can take such a drastic step. The social media is boiling with rage and all the debate on nepotism has never seen such heights. People are calling out star kids and every possible person, who can be responsible for SSR’s death. And the aggression has now affected Sushant’s ex-girlfriend, Ankita Lokhande’s current boyfriend, Vicky Jain. (Also Read: Vivek Dahiya Surprises Wife, Divyanka Tripathi Dahiya To Celebrate The Best Decision of Their Life)

Ankita Lokhande had risen to fame with the popular show, Pavitra Rishta. Her chemistry with co-actor, Sushant Singh Rajput was not only a hit on-screen but their real-life love story was also adored by their millions of fans. However, not every love story has a happy-ending and Ankita and Sushant had parted their ways in 2016. Soon, after, Sushant and Ankita had moved on in their lives and Ankita had found love in a businessman, Vicky Jain. Sushant’s death has left Ankita shattered, yet she is honest towards her relationship with beau, Vicky. It is also stated that Sushant too had regretted breaking up with Ankita and probably all this has made netizens spew venom on Vicky Jain. 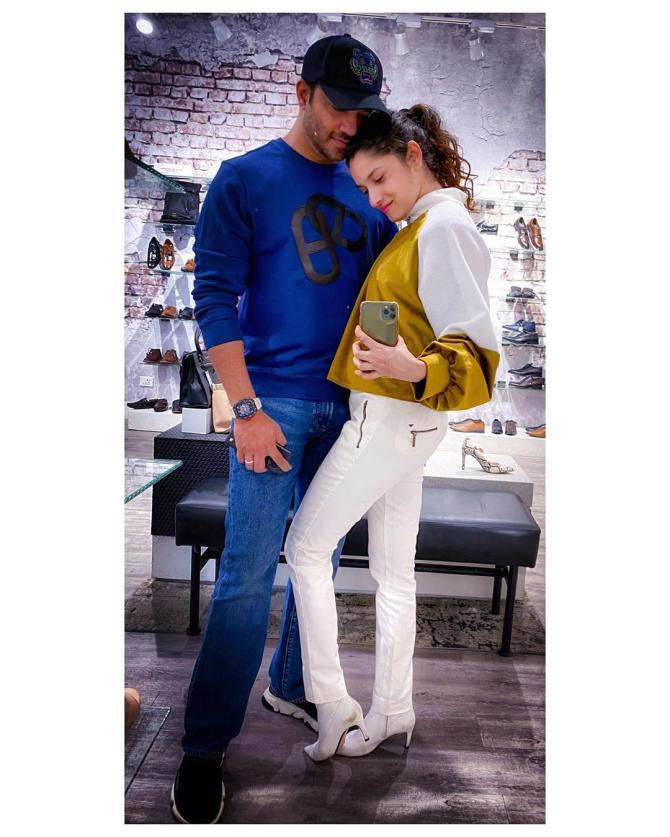 The hatred on social media knows no bounds these days and many celebrities are at the receiving end. The hatred has made many celebrities turn off their comments on their social media handles and the latest celeb to add to the list is Ankita Lokhande’s beau, Vicky Jain. Sushant’s death brought Ankita and his relationship back in spotlight and Vicky Jain started receiving hate comments from trolls and angry fans of late SSR. According to reports doing the rounds, Vicky Jain has been receiving hurtful comments on his social media handles, with trolls asking him to “leave Ankita”. However, there are also some, who stood by her and thanked him for supporting Ankita. Ankita is a sensible girl as even after being broken by the news of Sushant’s death, she has been making sure that her relationship with beau, Vicky doesn’t get affected. She has been respecting her current relationship. While the social media and media portals were commenting and blaming his ex-Ankita Lokhande for not commenting on the tragedy or putting up anything on social media, Prarthana Behere had requested everyone to stop judging her in an interview with The Times of India. She had said, "I can tell this about Ankita, she is devastated and crying like hell, but one needs to understand everyone had moved on in their life. News sunne ke baad woh wahin atki paddi hai... But she has someone in her life now and she has to respect that relationship also. She wanted to go, but everyone knows she is very emotional and sensitive. She is crying and how. When I posted on the Pavitra Rishta group let's go and see Sushant for the last time, then we got to know that only 20 people can attend the funeral." 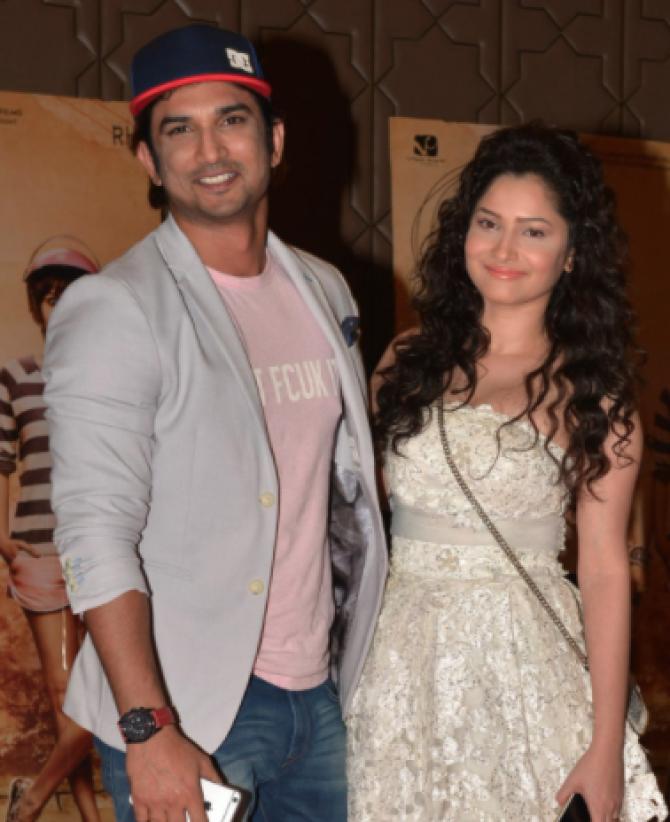 Just a few days before Sushant Singh Rajput’s death, the rumours of Ankita Lokhande and Vicky Jain’s engagement had started doing the rounds. Ankita is an active social media user and a picture of her flaunting a ring on her finger had raised many eyebrows. It was rumoured that the actress had a secret engagement with beau, Vicky during the lockdown. (Don't Miss: Smriti Khanna's Baby Girl, Anayka Found Her Favourite 'Toy' To Play And It's So Cute [Video Inside]) Ankita Lokhande had found love in the co-owner of the Mumbai team of the Box Cricket League, Vicky Jain, whom she had met through common friends. Ankita and Vicky had eventually become friends and had started hanging out with each other. In a Bombay Times interview, Ankita had confessed that she and Vicky are very much in love but there are no plans to get married anytime soon. Ankita had stated, "Love is really important for me because I believe in it. I believe in giving love to everyone, including my family, dogs and myself, and not just the person I get married to. Relationships are very important because that's the bond you share with someone and that's how love grows between people. Marriage has always been my dream. I have always wanted to get married. But at this point, my priorities have changed. I am really looking forward to more films." (Recommended Read: Charu Asopa And Rajeev Sen Delete Their Wedding Pictures, Start Sharing The Series Of Cryptic Posts) 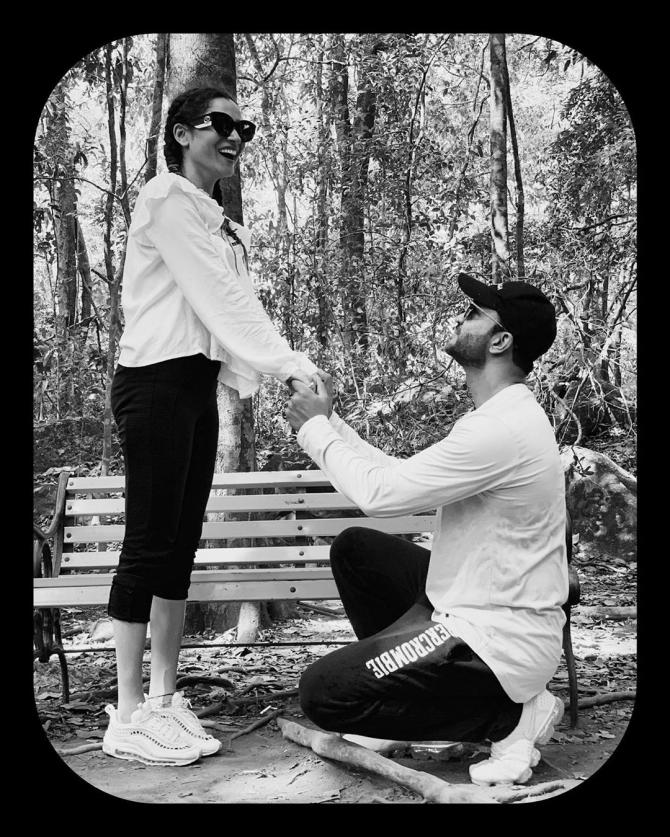