What looks like it, Ankita Bhargava is currently in a retrospection mode and posted two sets of unseen pictures from her different pre-wedding festivities with her hubby, Karan Patel. 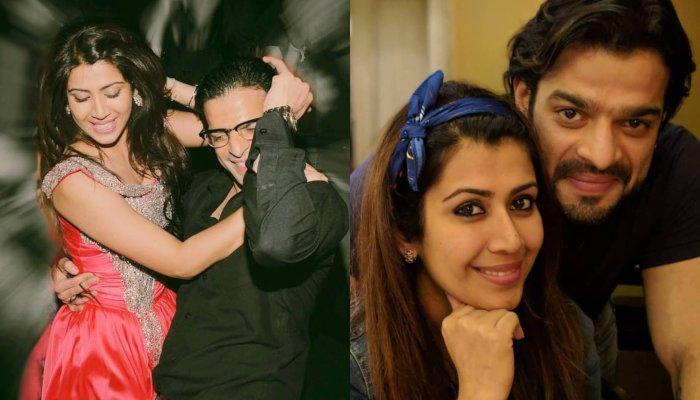 ‘My Wedding’- is the one memorable instance in your life that you will never forget. Those sleepless nights thinking how different life will get after marriage, how will you build that connection with your in-laws and most importantly thinking that they correctly capture the moment when you walk down the aisle to meet your man, makes you go all restless! In fact, years after your marriage, if you look back in time and think about your marriage day, it all will look like a dream wherein you would find yourself asking, ‘is this really me?’ And currently in the retrospection mode is Ankita Bhargava and her dapper hubby, Karan Patel. (Do Read: Milind Soman Reveals His Mother-in-Law Is Younger Than Him, Shares Parents' View On Their Marriage)

It was on May 03, 2015, when Karan Patel and Ankita Bhargava had entered the bond of holy matrimony and thus, ended up completing four years of marital bliss yesterday. Theirs was a big fat Indian wedding with over days of celebrations for their roka, bachelorette, sangeet, cocktail and finally, their marriage. It was on May 01, 2015, when Ankita and Karan had their sangeet as well as ring ceremony at Novotel Hotel, Mumbai. Prior to which, was their cocktail. While most of their pictures are there on the internet, Ankita recently took to Instagram and gave us a flashback of one of the most memorable days of her and Karan’s life. 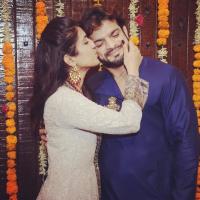 Taking to Instagram, Ankita Bhargava posted two sets of pictures from her different pre-wedding festivities. One picture from her sangeet night had Ankita and Karan dance crazily with each other, which had a blurred black-and-white background. She captioned the picture as, “This Day That Year! When we burnt the dance floor with our ‘Govinda’ Moves! #cocktailnight #fouryearstrong #2015.” The next set of pictures were from her sangeet-cum-engagement ceremony, wherein the couple looked much in love with each other as they danced with their parents. Sharing the pictures, Ankita wrote, “This Day That Year!! #sangeetnight.” On March 14, 2019, Ankita had posted a picture of her mehendi-adorned hands (probably from her roka ceremony), with her hubby, Karan Patel’s initials inscribed with henna. Here are the pictures that we are talking about: 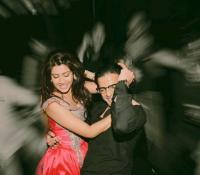 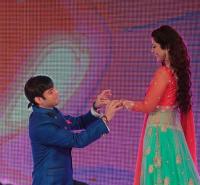 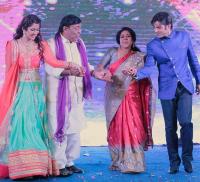 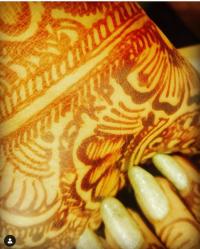 While we have successfully taken you on a flashback mode and given you glimpses from their pre-wedding, let us take you back in time once again and share with you a beautiful picture from their wedding. Ankita Bhargava had ditched the traditional red lehenga and only kept a tinge of the bridal on her dupatta. Her entire wedding lehenga had a cream base and must have given many ladies out there some sheer #BridalAttireGoals! In a throwback interview with the Bombay Times prior to their wedding, Ankita had shared, “The wedding will take place on May 3, 2015. It will be a destination wedding. We are not disclosing the destination name right now but we will have a big reception party in Mumbai once we are back." How amazing, aren’t they? (Also Read: 'Naamkarann' Actor Gautam Vig Reacts To His Separation Rumours With Ankit Gera's Sister, Richa) 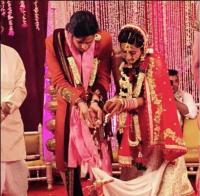 In an interview with the Hindustan Times, Ankita Bhargava was asked about how good a husband Karan Patel is, in real life. To which the doting wife had replied, “He is an easy person to be with but he is a demanding husband. When he has a day off, he wants me around all the time. Marriage is a work in progress. Karan and I have grown as a couple though we were very different when we married two years ago. He is colourful and I am black and white and vice-versa in some situations." 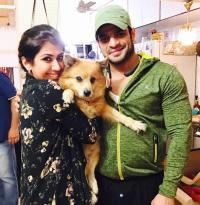 Ankita Bhargava had further added, “I have now learnt how to enjoy life. I was an introvert and a serious person who thought what I did was right. I would never budge from my point of view, but now I have found balance in life. Earlier, Karan was an extremist and would take decision irrationally and now he has become calmer as a person. We have grown as individuals and found friendship with each other”. 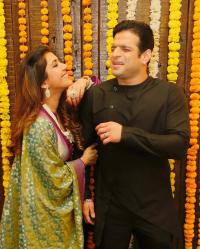 Do you know, Karan Patel and Ankita Bhargava knew that they were meant to spend their lives together after just a half-an-hour meet? Speaking how unexpected it was for both to meet each other, Ankita had shared in a throwback interview, “Karan is a beautiful person, and all this while, I had never met him at any party or even spoken with him often. Dad used to mention about his acting and work regularly at home, but I never thought that we would come together.” (Must Read: This Real Bride Ditched The Regular Heels And Opted For Customised Sneakers Matching Her Lehenga) 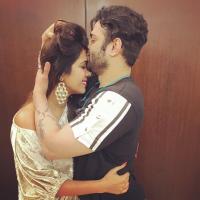 Karan Patel once in an interview had shared if her father-in-law, whom he had worked with for a long time, had played Cupid. To which, the Yeh Hai Mohabbatein actor had shared, “Not really. I have worked with Abhayji for a long time but never thought that I would marry his daughter. Aly (Goni), my brother, confidante, friend, and co-actor, brought the two families together. Our families arranged this match. I am happy that I have finally found my soul mate because I am already thinking of reasons to make her smile.” 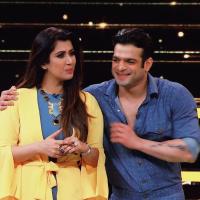