Ananya Panday, Suhana Khan and Shanaya Kapoor are the BFFs of Bollywood. Recently, Ananya shared an adorable good-luck wish for her bestie, Shanaya who is all set to debut at 'Bal des debutantes'.

Tere Jaisa Yaar Kahaan, Kahan Aisa Yaarana, Yaad Karegi Duniya,Tera Mera Afsana – Bollywood has given us the best of friendship goals. From Jai-Veeru, Rahul-Anjali, Munna-Circuit to Anand-Dr. Bhaskar (Babu Moshai), Bollywood has always redefined the meaning of dosti. If you have a best friend, then you do not need a sibling as they share all your worries and give you the best of advice. From your darkest secrets to the lowest points of your life, they know everything about you and still stand like a strong pillar for you. (Also Read: Genelia Deshmukh And Ritesh Deshmukh Share Heartfelt Birthday Wishes For Their First Born, Riaan)

Ananya Panday, Shanaya Kapoor and Suhana Khan are BFFs in real life and their friendship is rock solid. The trio keeps on sharing throwback pictures of each other and always make sure to have each other’s back. Since childhood, they have been best of friends and when Ananya had made her Bollywood debut with the movie, Student of The Year 2, her best friends Shanaya and Suhana made sure to encourage and support their bestie, Ananya. 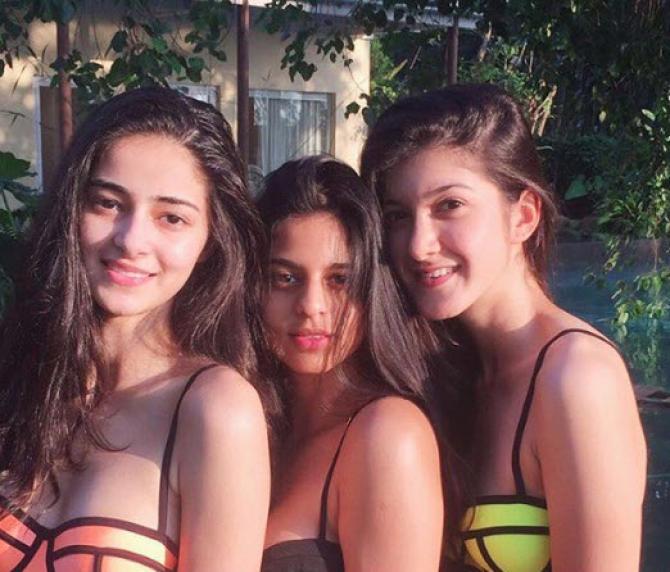 On November 26, 2019, Ananya took to her Instagram stories and posted a childhood picture with her best friend, Shanaya. The two little cuties looked adorable twinning in white. She wished Shanaya for her grand debut at Bal des debutantes in Paris. She wrote a good luck caption on the image which could be read as “Good Luck. My baby Shanaya is going to @lebal.paris. I love U, Ur going to be awesome.” Take a look: Shanaya has been spotted at her dance class quite often and has been busy preparing for her debut at Bal des debutantes, a social Debutante ball and fashion event to raise money for a cause which will be taking place in Paris. She will be accompanied by her father, Sanjay Kapoor. Ananya too attended the Bal des debutantes in 2017 before her Bollywood debut, Student of the Year 2 and surprised everyone with her gorgeous look and style statement. (Also Read: Alia Bhatt And Ranbir Kapoor Flaunt The Himachali Look As They Receive A Warm Welcome In Manali) 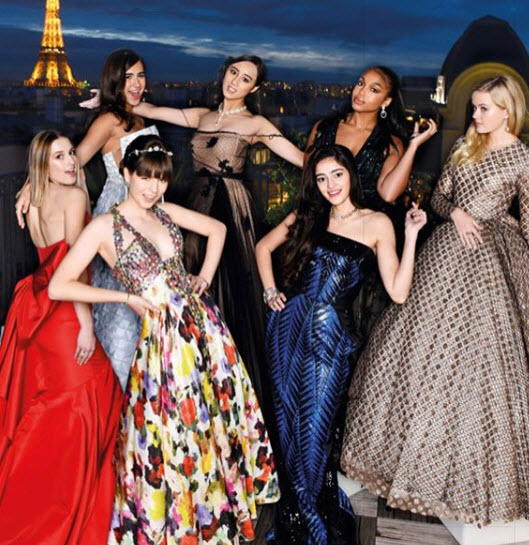 On May 10, 2019, Ananya had made her Bollywood debut and it was Shanaya Kapoor, who had posted a heartfelt letter for her best friend. Shanaya had taken to her Instagram handle and had shared a beautiful picture with a note, which could be read as “10/05/19, I cannot believe that this day has come, I’m crying while writing this post because it feels so surreal. We’ve grown up dreaming together, wishing together, working together, and today your journey has started. We’ve spoken about this since the day we could just about talk and I’m so happy that this moment has finally come and everyone’s going to see you on the big screen. From going to gaiety galaxy to watch Agneepath together to watching movies every Friday, without fail together, to dancing to every Bollywood song at every club together, your day into our favourite dream world has come, my Anne. I know how hard you’ve worked for this and you truly deserve all the happiness and success the world has to offer. The most special day, my superstar’s entry. I love you.” 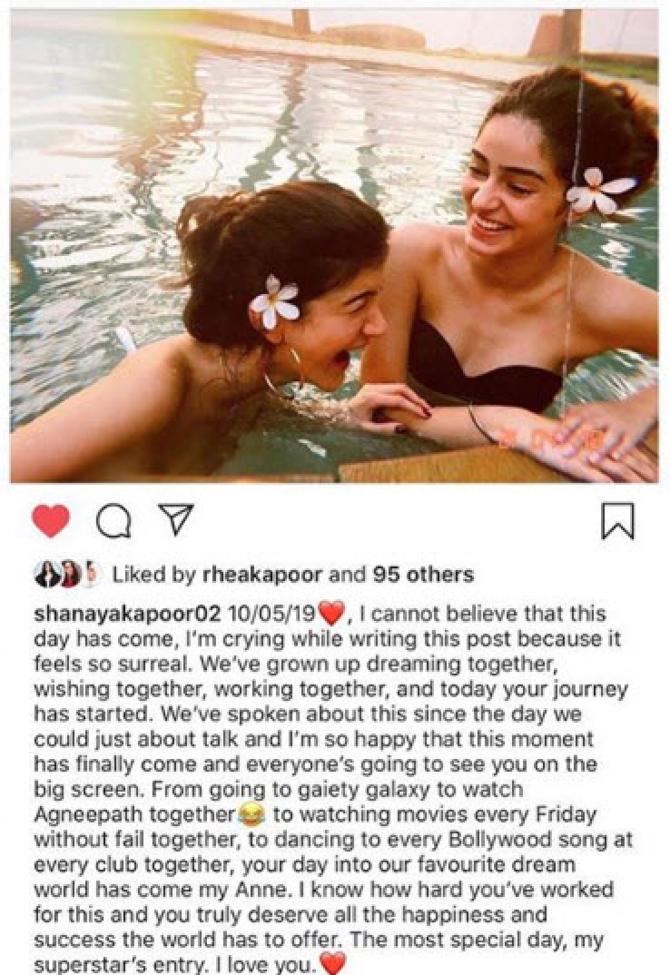 In an interview with India Today, Ananya had talked about her childhood memories with Suhana and Shanaya and had revealed, “I've always wanted to be an actor, but I'm not a trained actor. I've just played 'acting games' with Suhana Khan (Shah Rukh Khan's daughter) and Shanaya Kapoor (Sanjay Kapoor's daughter), imitating our moms Gauri, Bhavna and all. (Smiles) I've pursued drama in school. Since my grandparents were doctors and I love biology as a subject, I almost had this moment in life when I thought I'll be a doctor. But no, acting is my calling. I'm a very filmi bachcha.” (Also Read: Arjun Rampal's Ladylove, Gabriella Reveals His Nickname As She Posts Heartfelt Wish On His Birthday) 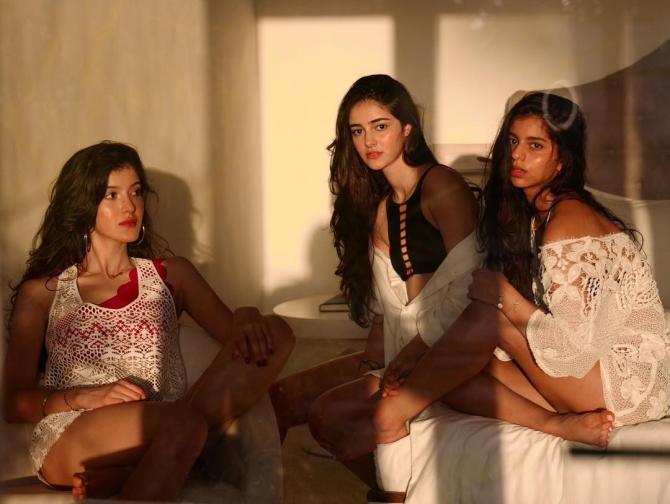 We wish, Shanaya all the best for her future endeavours! 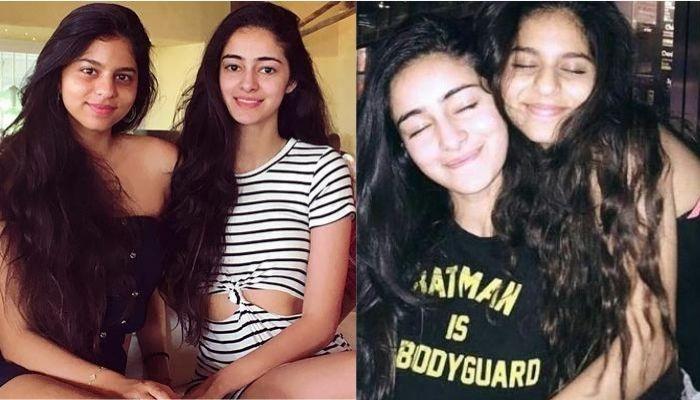