Anand S Ahuja revealed what was his first-ever message on Snapchat to his wife, Sonam Kapoor Ahuja and it's not what you might have expected! Check it out inside!

The everyday phenomenal couple, Sonam Kapoor Ahuja and Anand S Ahuja's wedding was a surprise to everyone, as their courtship was hardly of public knowledge. Sonam and Anand have redefined couple goals, be it rocking their matching outfits or their social media PDA. Their fans love to get sneak-peeks and little deets on their love story every now and then, and Anand has just the right story for them! (Recommended Read: MS Dhoni's Wife, Sakshi Dhoni Is Missing Her 'Darling Hubby', Shares A Picture From IPL Match)

Anand S Ahuja revealed what was his first-ever message on Snapchat to his wife, Sonam Kapoor and it's not what you might have expected! Posting a picture of his wife, he explained the story. Eager to know? Scroll down to know more! 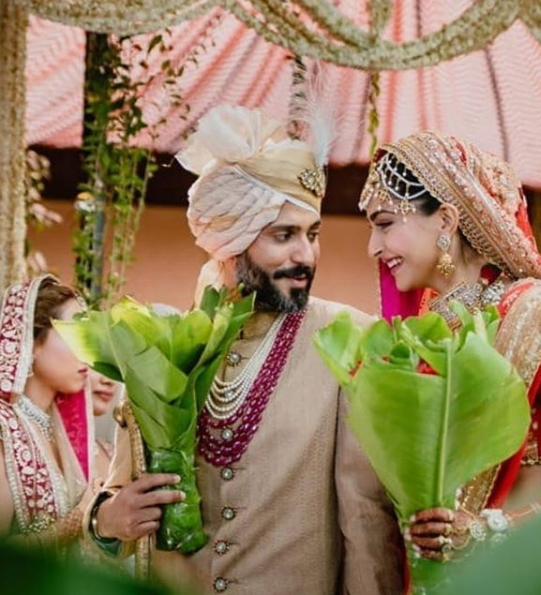 Anand S Ahuja took to his IG handle on September 23, 2020, and shared a picture of his fashionista wife, Sonam Kapoor Ahuja in a white dress, white sneakers and golden shrug teamed with black shades and wrote, "PS_ You know that my first ever Snapchat message to Sonam Kapoor, while I was 'courting' her, was about a selfie she posted on Snapchat in these sneakers, right? And I believe, you (Deepika Deepti) got her to wear them. So see how sneakers bring the world together." Anand post was for Deepika Dipti on her birthday, who is the CEO of Anand Ahuja owned apparel brand, Bhane! Check out his story below: Talking about the time how Cupid had tricked Sonam into meeting Anand, she had shared an interesting story in an interview with the Filmfare. She had said, "My friends were trying to set me up with Anand's best friend. That's how I met him. The first time I met Anand was while I was busy with the promotions of Prem Ratan Dhan Payo (2015). One evening my friends conned me into visiting a bar at the Taj. I went there quite irritated. When I reached there, I realised my friends had called these two-three boys whom I had no interest in meeting. I was like, 'I don't want to date anybody. I don't believe in marriage and all this nonsense'. I saw Anand and his friend. His friend was tall like me, liked reading like me and was a huge fan of Hindi movies. He was an educated and a nice guy. But he reminded me too much of my brother Harsh (Kapoor). I was like, 'Dude, he's Harsh. I'm not going to date this guy'. (Also Read: Mommy-To-Be, Anushka Sharma Is Munching On Some French Fries, Post Hubby, Virat Kohli's Win) 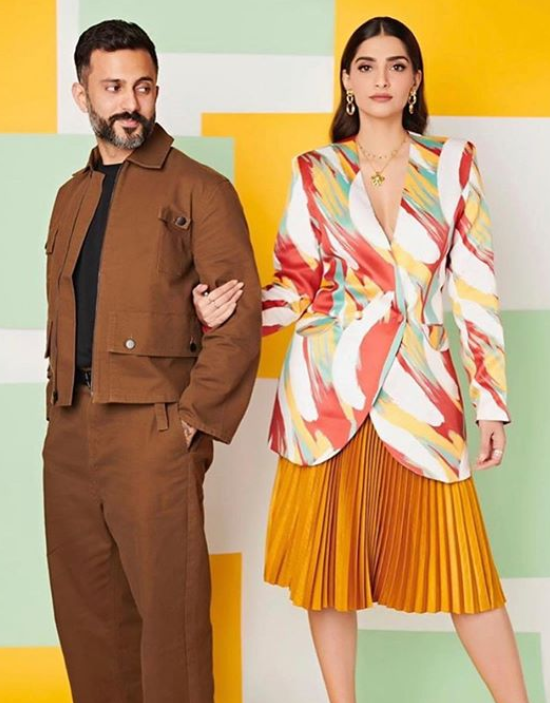 She had further added how Anand was trying to be the wingman for his friend, who Sonam was supposed to meet, and had said, "Sometimes, people believe that when they have similar interests, they can be together. No one would think of Anand and me together because Anand is totally different. He had no idea that Anil Kapoor was my father. I ended up speaking to Anand… the whole evening. Anand was trying to get me to talk to his friend… like being the middle man. But we ended up talking more." 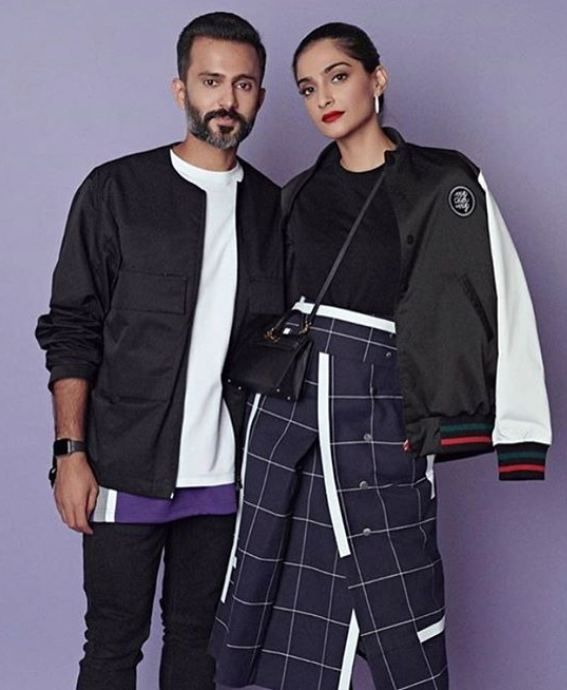 Sonam had further narrated the funny story of how she and Anand had gotten to talking and had said, "Then one day I got a Facebook request from Anand saying, "Hey! Are you still single? Because so and so is still single and if you're ever in London, please connect with him." That message came at 2:30 am. I messaged him saying that first, you shouldn't be messaging me so late in the night. I'm like a school teacher in matters like these. Don't mess with me so late in the night. And if the friend is interested, then he should message me himself. Why are you messaging me? That's how the conversation started. We began talking on the phone. Then we met. Two weeks later, we were talking on the phone when I asked him, "Do you still want me to talk to your friend?" He said, "No, No! Not at all. Talk to me. I'm keeping you for myself." (Don't Miss: 'Just Married' Poonam Pandey's Husband, Sam Bombay Arrested In Goa For Assaulting Her)