'Angrezi Medium' director, Homi Adajania gave a terrible haircut to his son, Zane and his wife, Anaita Shroff Adjania has shared the pictures with everyone and it'll leave you in splits.

There’s no one in this world, who can love you more than your parents ever, sorry but that’s the truth. Well, there are still some people out there, who think it’s not true and parents’ love can be matched if you’re willing to. So, if you’re from that group of people, then from here on, see the words with your mind and read them with your mind. You’ll never be able to find someone as selfless as your parents as if they don’t have a soul, they’ll never tell you about their shattered dreams, they’ll never tell you about their needs, it’s just their unconditional love that will never be matched by anyone. (Recommended Read: Arjun Rampal Wishes His GF, Gabriella On Her First Mother's Day On Behalf Of Their Son, Arik Rampal)

One such beautiful duo of doting parents is B-town’s popular fashion director of Vogue magazine, Anaita Shroff Adajania and her husband and director, Homi Adajania. The couple never skips a moment to make their kids happy with their adorable things. But sometimes, just sometimes, even parents take their children for granted, and the results of it are quite hilarious. To be honest, you’re going to see a brave child, but we hope it never happens to any other child ever. On May 09, 2020, one of India’s finest fashion stylists, Anaita Shroff Adajania took to her Instagram handle and shared four pictures including a note to self that can be read as “Note to self: Don’t let son convince you to let husband convince him that he’s a hairstylist!” Swiping to the next picture, we can see Anaita’s little son, Zane sitting on a chair and smiling (before the storm) to the camera. In the third picture, we can see Angrezi Medium director and Anaita’s doting hubby, Homi Adajania, giving their son a haircut with sheer dedication. But in the fourth picture, we see Zane’s terrible and hilarious haircut given by his dad. Along with these pictures, Anaita wrote a few hashtags in the caption that can be read as “#lifeinthetimesof #inzane @homster.” Take a look. (Don’t Miss: Kareena Kapoor Khan's Throwback Picture With Hubby, Saif Ali Khan Is A Perfect Dose Of Weekend Vibes) 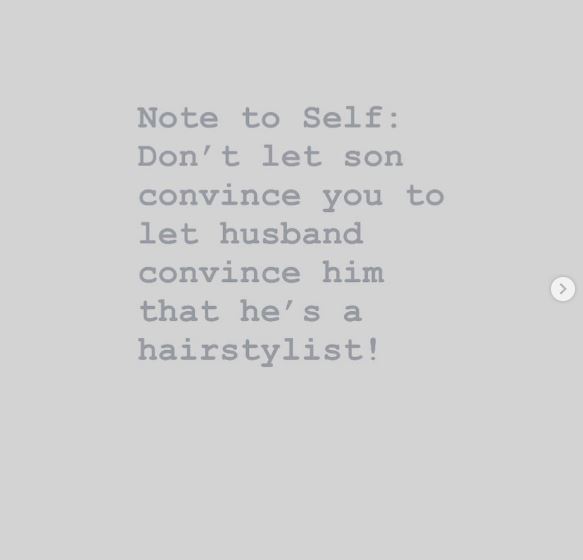 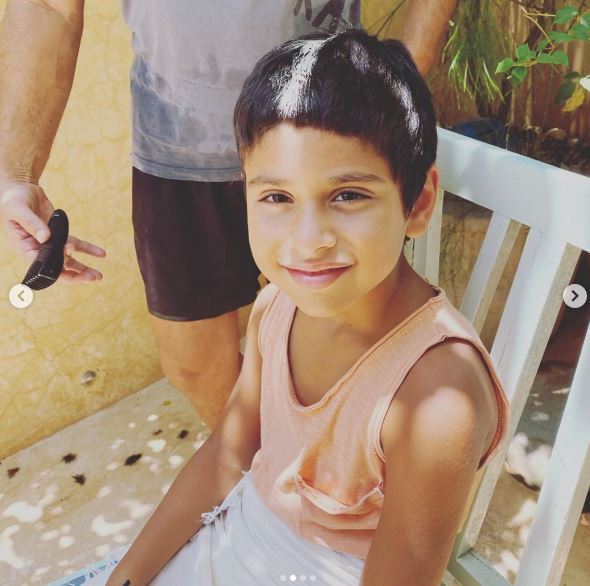 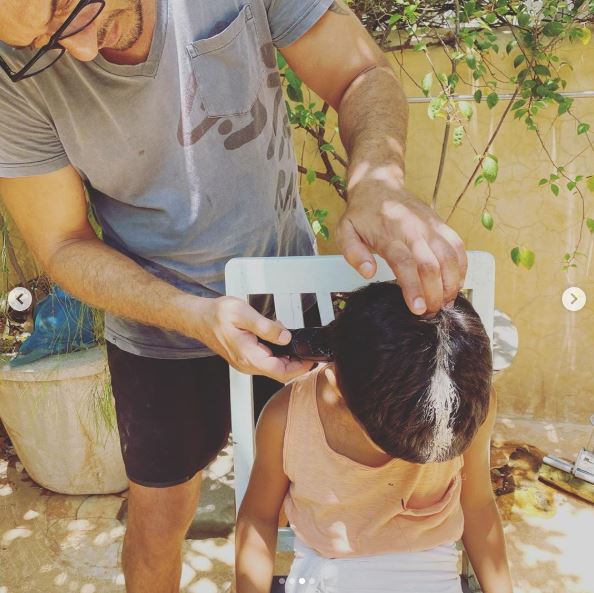 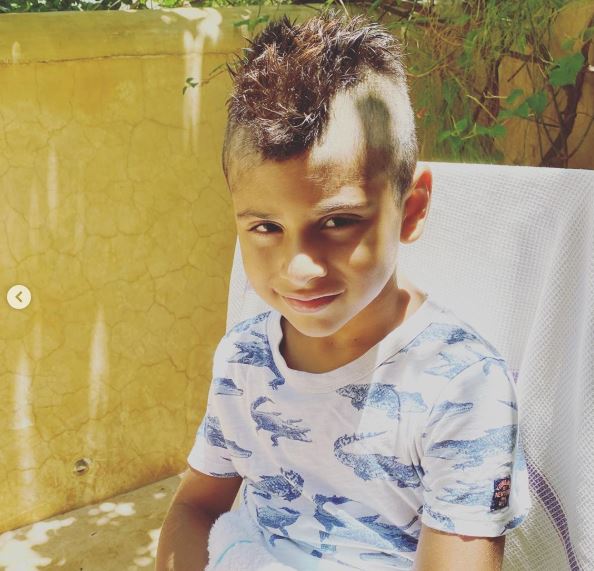 Well, there’s no doubt that the haircut is hilarious, but all credit goes to the little maestro, Zane, who took this all with a smile. However, the doting daddy, Homi also posted a collage consisting of three pictures from his unique hairstyling session with his kid on Instagram. Along with the hilarious collage, the director wrote a caption in which he revealed the steps for other people, who want to try this with their kids and it can be read as “1. Convince the kid that you were once a hairstylist. 2. Grab shears and go nuts before your wife walks in. 3. When interrogated ... Deny. #lastoftheparsicans #inzane.” Take a look. 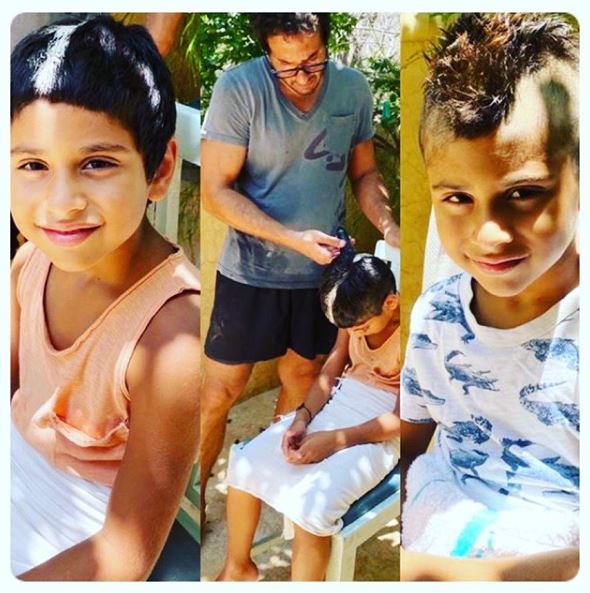 The doting parents, Anaita and Homi are in love with their kids like any other parents in the world. The couple is currently spending their time in lockdown because of the ongoing coronavirus pandemic and is cherishing this time with their kids. On April 17, 2020, Homi had taken to his Instagram handle and had posted an adorable video of his son, Zane playing with soap bubbles with a bright smile on his face. Along with the cute video, Homi had written a few beautiful lines that could be read as “The boy felt that he had spent too much time on the inside looking out. But when he burst his bubble, he discovered that his inside and outside had always been the same. The End. #imstillstanding #entertainingmyself #whydontmyparentsgetmeadentist #inzane.” Take a look. (Also Read: Sargun Mehta And Husband, Ravi Dubey's Adorable PDA Moment In A Live Video Is Unmissable)

Are you impressed with Homi’s hairstyling? Let us know!