Ever since Ranbir Kapoor and Alia Bhatt had made their relationship official, we were eagerly waiting for them to share screen space. But do you know 'Brahmastra' is not their first project together?

Watching a rom-com is always our favourite pass time, having happy tears in our eyes when lovebirds finally meet in the end and wishing to find our soulmate just like the actors' did, has always been a dream. A mere thought of finding a perfect soulmate and planning to spend our entire life with him/her has always given us jitters. Bollywood has given us some major real-life love stories to take inspiration from. Whenever we see our favourite couple on-screen, we always wished for them to be together in real life too. And many B-town celebs have listened to our secret prayers and have given us major #CoupleGoals! (Recommended Read: Shashi Kapoor's Mother Wanted To Get Rid Of Him Before His Birth, Here's What She Used To Call Him)

How can we forget the love confession of Alia Bhatt for her dream man, Ranbir Kapoor while receiving an award? It was one of the most cherished and love-filled speech by Alia and we couldn’t control ourselves from blushing. They do make for a lovely couple and they have proven it many a time by their public appearances. The madly-in-love couple will be soon sharing screen space for the first time with Ayan Mukerji’s most awaited movie, Brahmastra. But do you know, it is not their first professional project as the duo had earlier worked for a project for Sanjay Leela Bhansali? Ranbir Kapoor and Alia Bhatt had attended a press conference in 2017 and he had talked about his first professional encounter with Alia Bhatt. He had revealed, “Not many people know that Alia and I were actually going to debut together when Sanjay Ji was making a film called Balika Badhu. We had also done a photoshoot together and since then, I have been a fan of her. Also, when she worked with Imtiaz Alia in Highway, I loved her work. I remember I watched the film and told a friend that Alia is Amitabh Bachchan, she is doing such good work at such a young age. It was quite amazing. So, I have been a fan of Alia Bhatt before she became an actor.” (Suggested Read: Kartik Aaryan Reveals His Mom Cried Watching Him Kiss On-Screen In Debut Film, 'Pyaar Ka Punchnama') 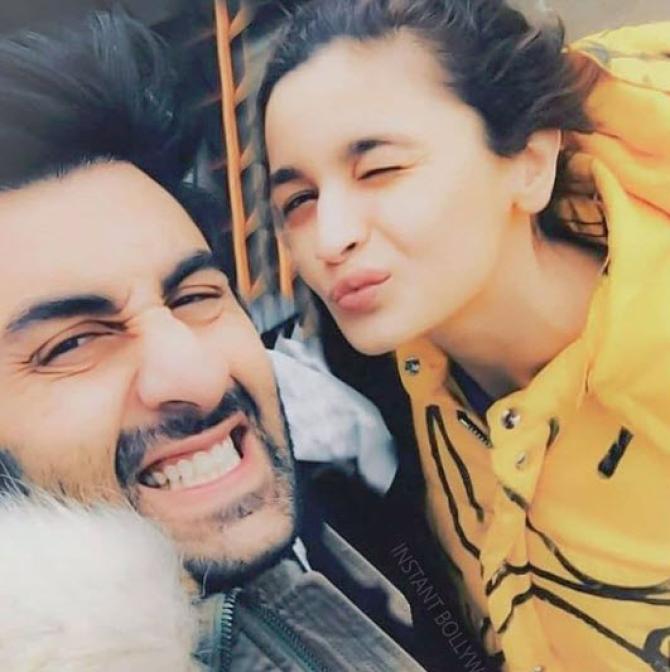 Alia Bhatt, who was sitting beside Ranbir Kapoor had then revealed that she was too shy to shoot because she had to place her head on his shoulder. She had revealed, “I was just 11 years old. He was assisting with Sanjay Leela Bhansali and I had to do a photoshoot with him. And I was SO shy because I was asked to place my head on his shoulder. And I just could not do it. It was a really shy moment for me. But I think Ranbir has been a very great supporter of my career. He had even called me after watching Highway. But I have to say that I have always been a Ranbir loyalist since Saawariya and it has never changed."

Alia Bhatt has never left a chance to praise her partner, Ranbir Kapoor at numerous events and award shows. In an interview with a magazine, Alia had said that she has gotten to know Ranbir in the last couple of months since they began working for Brahmastra. She had revealed that she has interacted a lot with him on a personal level during the shoot of the film. But what she had genuinely loved about him is that he’s all heart. Alia had stated that Ranbir is a very pure and simple person. There’s no fuss and that same simplicity translates in him as an actor as well. Alia had concluded by saying that you can always see through him and see into his eyes. According to her, he is simple and not trying to emote or express. In an interview with The Times of India, Alia Bhatt had talked about the positive advice Ranbir Kapoor has given her and how they are in a great space right now. In her own words, “No. It’s not a relationship. It’s a friendship. I’m saying this with all genuineness and honesty. It’s beautiful. I’m walking on stars and clouds right now. The best part is that we’re two individuals who are living our own professional lives in its full form right now. He’s shooting continuously. So am I. It’s not a situation where you’ll see us constantly together. That’s the true mark of a comfortable relationship. Nazar na lage. He’s not difficult. He’s a gem. But he’s had a troubled past… How does it matter? It’s part of someone’s life. Aur main thodi na kam hoon.” (Must Read: Kajol Asks Her Kids, Nysa And Yug For 'Hisaab' Whenever They Go Out, Reveals Their Reaction) 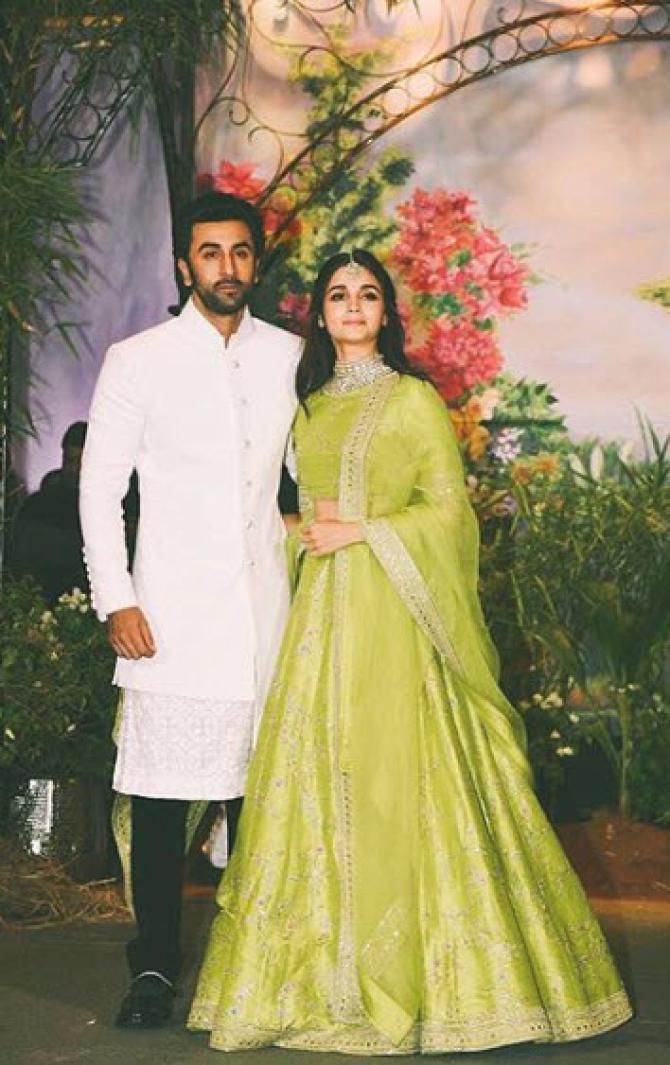 Little did Alia Bhatt and Ranbir Kapoor know that in 2017, they will be one of the most loved couples of Bollywood!