Amitabh Bachchan dotes on his granddaughter, Aaradhya Bachchan. In an interview, the legendary actor revealed what Aaradhya taught him about the novel Coronavirus.

While the entire country is still fighting the deadly Coronavirus, the pandemic has taken a toll on us. With fear surrounding our minds all the time, the reluctance of stepping out, we only wish to get back to our good old days. With masks, gloves and covered faces, we have forgotten the feeling of breathing fresh air. With a rising number of cases daily, we can’t see the pandemic going away anytime soon and is making us paranoid. (Also Read: Asha Parekh Addresses Rumours Of Her Marriage With Shammi Kapoor And How She Dealt With Depression)

It was in July 2020, when Amitabh Bachchan and Abhishek Bachchan had tested positive for COVID-19. When everyone in the Bachchan family had gotten themselves tested, Jaya Bachchan’s report had come negative, but Aishwarya Rai Bachchan and Aaradhya Bachchan had tested positive in the second round. While Aaradhya and Aishwarya had recovered quickly, Amit ji and Abhishek had taken some time. Now, the legendary actor, Amitabh Bachchan reveals what his granddaughter, Aaradhya Bachchan taught him about the novel Coronavirus. 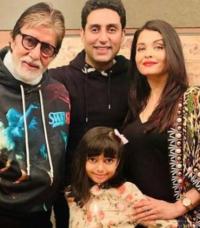 Amitabh Bachchan has begun the shooting of the 12th season of the popular game show, Kaun Banega Crorepati. And the actor revealed how he and granddaughter, Aaradhya were watching KBC and the little one had enlightened him with her thoughts on the virus. While speaking on NDTV telethon, Amit ji revealed, “Last night, my granddaughter Aaradhya was seeing KBC and said, you know, this corona might mean ‘the crown’, but actually it is ‘karo na’. Which means, ‘don’t do’. I thought that was brilliant.” 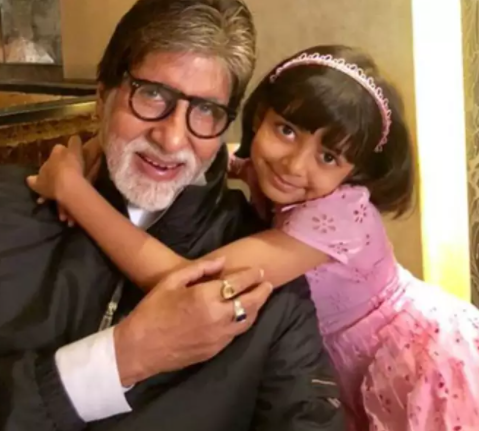 When Aishwarya and Aaradhya had gotten discharged from the hospital, Amit ji was overwhelmed with emotions. He had expressed his happiness over the same on his social media handles. Sharing a picture of Aishwarya and Aaradhya, Amit ji had written, “Apni chhoti bitiya aur bahurani ko aspatal se mukti milne par, main rok na paaya apne aansoo. Prabhu teri kripa apaar, aprampaar.” (Also Read: Javed Akhtar Reveals What He Would Say To Zoya And Farhan Akhtar If He Found Them Smoking Marijuana) 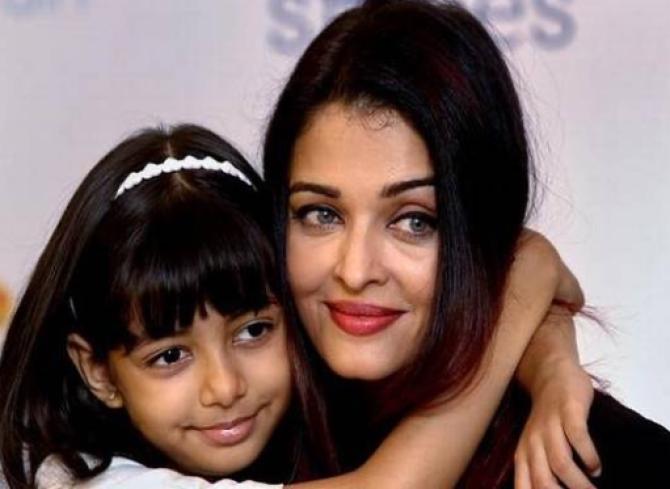 On July 27, 2020, Amitabh Bachchan had penned a note on his official blog on Tumblr where he had expressed how his little granddaughter, Aaradhya Bachchan had asked him not to cry and had assured him that he would be home soon. Expressing his emotions, he had written, “they go home the little one and Bahurani .. and the tears flow out .. the little one embraces and tells me not to cry ..’you’ll be home soon’ she assures... I must believe her.” 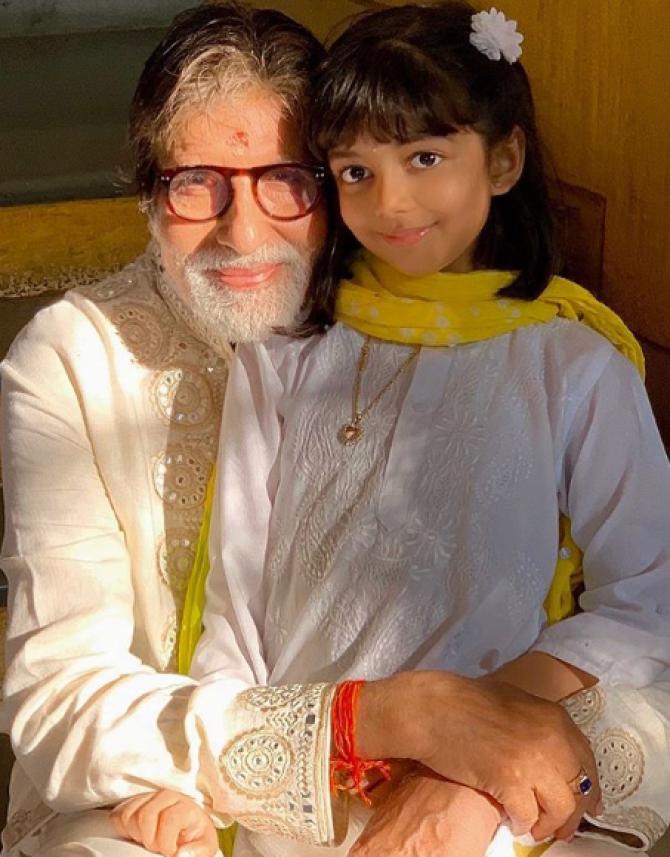 After Aishwarya Rai Bachchan and Aaradhya Bachchan had gotten discharged from the hospital, Aishwarya had taken to her IG handle to express her gratitude towards everyone for their prayers, concern and well-wishes for her family. She had shared a picture of folded hands and a hand heart with her angel, Aaradhya. Along with the picture, she had written, “THANK YOU SO SO MUCH for ALL your Prayers , Concern, Wishes and Love for my darling Angel Aaradhya and for Pa, Ab ...and me TRULY OVERWHELMED and forever indebted...GOD BLESS YOU ALL . ALL MY LOVE ALWAYS and Prayers for the well-being of you ALL and all yours... Truly, Deeply and Heartfelt...Be Well and Be Safe GOD BLESS. LOVE YOU All too.” 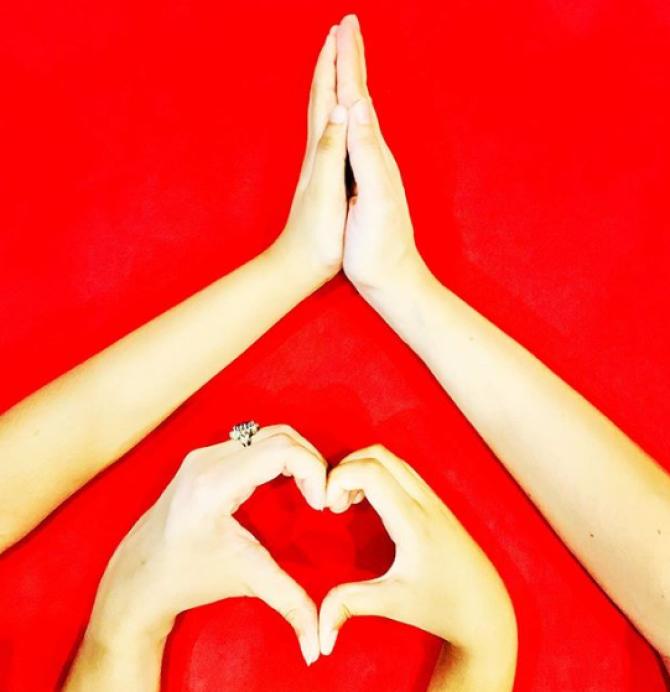 On May 4, 2020, Aishwarya Rai Bachchan had taken to her Instagram handle and had shared a sketch made by her little munchkin, Aaradhya Bachchan. In her sketch, she had thanked all those warriors, who had worked throughout the pandemic without caring about their safety. She had sketched a house where she was standing holding the hands of her parents with the message, “Stay Safe” and “Stay Home” written on it. Along with the sketch, the proud mommy, Aishwarya had written, “My darling Aaradhya’s Gratitude and Love.” (Also Read: Ankita Bhargava Reveals How And Why She Had Opted For A C-Section Delivery, Shares Her Birth Plan) What do you think about Aaradhya’s take on Coronavirus? Let us know. Childbirth is never easy! A woman goes through nine months of hormonal changes and then after an intense labour pain of hours, she gives birth to the one, she will love endlessly till her last breath. A baby not only changes the life of his/her parents but also of everyone