Has it ever happened to you that you fell in love with the wrong man, who in no time, went on to become your ex, and at a party, you bumped into him? ‘Awkward’ is the word that you would constantly tell yourself, amidst exchanging shy smiles and formalities. While we aren’t sure if things are awkward between now ex-flames, Alia Bhatt and her Student Of The Year co-star, Sidharth Malhotra, but we definitely have something interesting to share for this once couple. (Do Read: Divyanka Tripathi And Hubby Vivek Dahiya Had Their Own Unique Way Of Celebrating Valentine's Day)

Knowing about celebrities’ mindset post breakup is always very interesting. Very recently, we heard how Sidharth feels about his once muse, Alia Bhatt at Karan Johar’s chat show, Koffee With Karan season 6. Speaking about what is in his mind for the Raazi actress, Sidharth was quoted as saying, “I don’t think it’s bitter. We haven’t really met after that, to be honest. And it’s civil. It’s been a while and it happens... just like any other relationship”. He had further added, “I have known her for much longer. I did know her much before, even before we were dating. So, it’s not like we met as a particular boyfriend-girlfriend thing. I think it’ll remain. It’s just a matter of us coming back.” 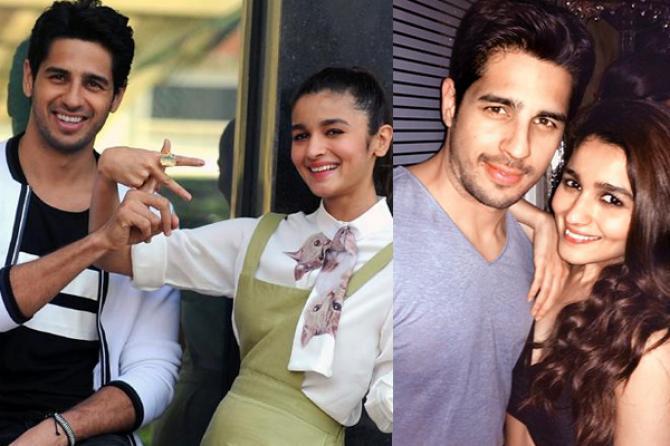 And now it is Alia’s turn to finally let the cat out of the bag and reveal what is on her mind, pertaining to her long lost camaraderie with the Ek Villain star. In an interview with DNA, Alia shared, “I have a lot of love and respect for Sid. We started off together in the industry. I have known him for a long time and there’s too much history between us. Honestly, there will never be issues. I have nothing but just positivity in my heart for him. I’m sure he wishes the same as well. We have witnessed several milestones of our lives together. He spoke about meeting and chatting and we were fine. There are no bad vibes,” Alia told DNA. And when Alia was asked if she and Sid can remain friends post their break-up, Alia said, “Yes, absolutely, why not? If two individuals can come to terms with whatever has happened and don’t keep things in their heart, it’s definitely possible.” 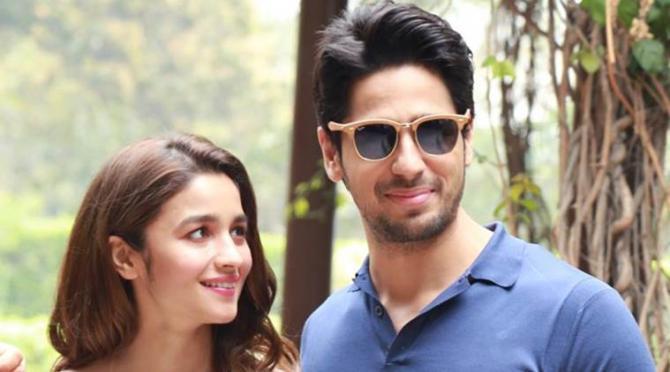 In an 2018 interview with Filmfare, Sidharth shared about his relationship with Alia, “We started our journey together, we have done two films. Varun, Alia and I have a deep connect. We've shared many emotions and experiences together. So the bond will always remain”. When asked if we would get to see the duo once again in a film, the Baar Baar Dekho star had revealed, “People keep telling us that we should do a film together. But let's see. It's a matter of us getting the right script and a director like Karan Johar. Because only he can manage that. But now he's doing Takht. Everyone is busy with their own journeys”. (Must Read: Bharti Singh Reveals Equation With Haarsh, Says When You Stay As Husband-Wife, You End Up Fighting) Which A-listed Bollywood star Alia Bhatt is dating, must not be unknown to you. To name him once again, Ranbir Kapoor it is! Pertaining to the same, a source close to Sidharth had shared his reaction upon Alia’s new dating spree. It was quoted as saying, “He has no issues with the choices that she's making in her life. He's completely over his relationship with Alia and only considers her as a friend or let's say acquaintance.” For the uninitiated, a 2018 Filmfare report had stated that Sidharth is dating Lust Stories actress, Kiara Advani. As per reports, the alleged ‘couple’ first met at one of Karan Johar’s parties and their camaraderie has been going strong since then. Siddharth was also one of the stars who was spotted at Kiara’s birthday bash on July 31, 2018. Since their meeting, Sidharth and Kiara have been constantly on the phone and love spending time with each other. 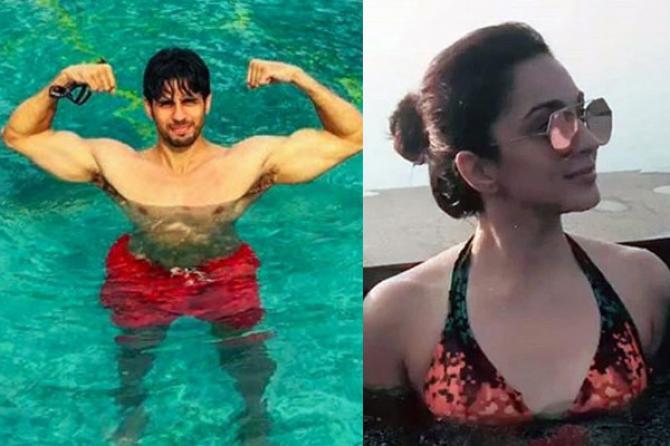 When Sidharth was asked about him dating Kiara, in one of his film promotions, he had replied, “Nahi yaar. I met her only once at Karan Johar’s party. After that I have not met her at all.” Sidharth ex-muse is in a steady relationship with Ranbir Kapoor, while Sidharth has ‘probably’ found love in Kiara. As per reports, thing started turning sour for the ex-couple, Alia and Sidharth due to the latter’s growing closeness with his A Gentleman co-star, Jacqueline Fernandes. However, none of the stars chose to comment on the same when media asked them about it. 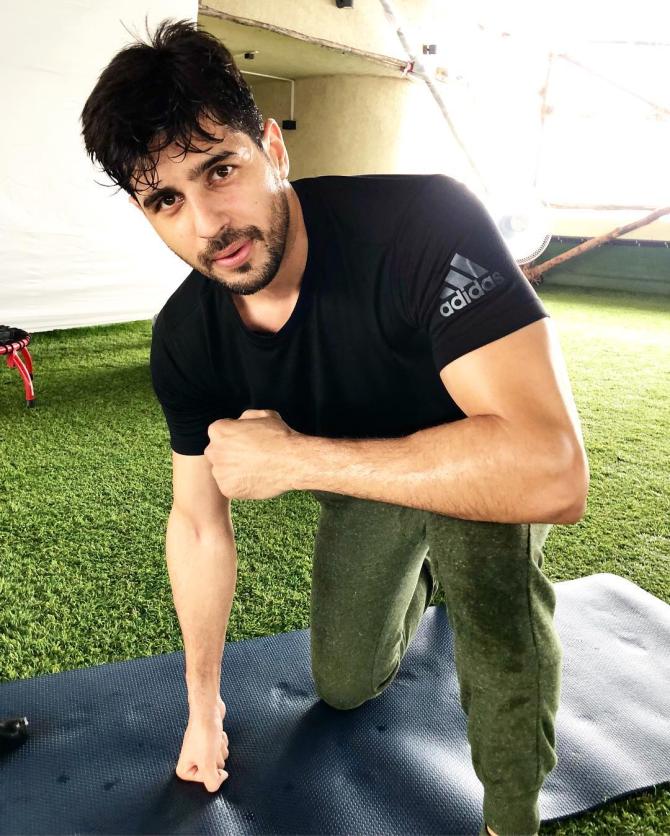 Speaking about Alia’s relationship with Ranbir, the cute dimpled actress has been crushing over Ranbir since she was 11! Yes, in an interview she had revealed, “I met Ranbir when I was 11, I had auditioned for Black. Since then, I had a crush on him. And then he came in Saawariya, and I had already seen him." Actress Anushka Sharma had once asked Alia if she has Ranbir Kapoor posters in her room, to which Alia answered, “No, but I used to stare at his pictures." How adorable! (Next Read: Ranveer Singh Supports Father-In-Law, Prakash Padukone Along With Deepika At An Award Function) 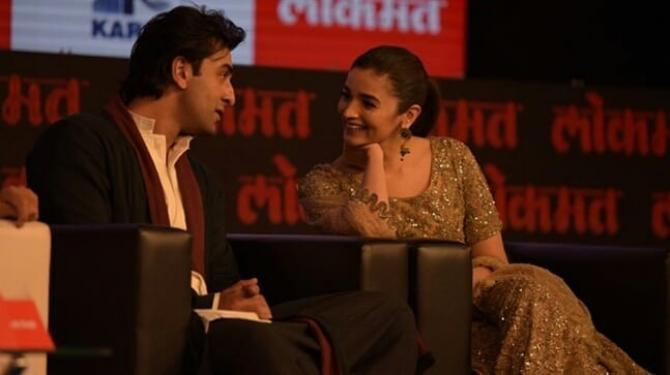 Guys, are you still in touch with your ex or did you have any awkward encounter with him? Let us know!