Alia Bhatt and her father, Mahesh Bhatt are working with each other for the first time. Recently, Alia recalls an emotional moment with dad from the sets of 'Sadak 2' which had made her cry.

A daughter always looks up to her father for all sorts of advice and guidance and considers him to be her king. A dad will always be a daughter’s first love, and no one can take the place of him in her heart. No matter how far a daughter goes and how much she achieves in her career, she will always be daddy’s little girl. Such is the bond between a daughter and a father! A daughter is always aware that no matter what, her dad will always be by her side whenever she will need him.

One such father-daughter jodi is of Raazi actress, Alia Bhatt and her father, Mahesh Bhatt. Mahesh had to miss out his family time due to his work commitments and was not able to be by his wife, Soni Razdan's side when Alia was born in 1993. Alia and Mahesh have always been affectionate towards each other and share a lovely camaraderie and their fun-filled chat shows and praises are a proof for the same. Alia had made her debut in Bollywood with the movie, Student Of The Year and has been receiving lots of praises from the critics and audiences for her outstanding performances and choice of films. (Recommended Read: Disha Vakani's Husband Mayur Pandya Takes Back His Statement On Her Return To The Show)

Alia Bhatt Talks About Her Father Mahesh Bhatt's Absence From Her Childhood, Says I Didn't Miss Him Alia Bhatt is working with her father, Mahesh Bhatt for the first time on the upcoming movie, Sadak 2 and the elated daughter couldn’t control her tears while expressing the joy. In an interview, Alia revealed how she started crying after seeing her father cry while shooting an emotional scene. She revealed that her father, Mahesh prefers sitting near the actors rather than behind the camera and when she was doing an emotional scene, tears came flowing down her eyes. She said, “I didn’t plan to cry but I just started crying. He started crying while I was and I felt him cry and I broke out of the moment for a second and was like ‘That’s my Dad crying, I can’t see him cry’ and I started crying even more!'.” 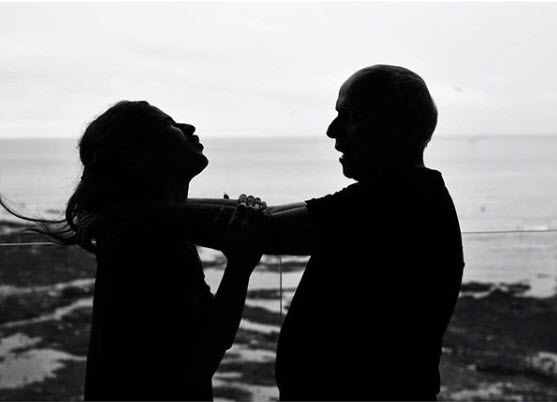 On May 18, 2019, Alia had taken to her Instagram handle and had expressed her emotions on working with her father and had penned, “Today is Day 1 of Sadak 2. And that's my father, now also my director, holding the clap. I begin shoot in a few days and honestly, I’m petrified. I feel like a tiny mouse trying to climb a beautiful, immense, emotional mountain. I hope I make it to the top and if I fall I hope I’m able to get up again. It’s a tough climb but from everything I’ve seen and everything I’ve heard, I know every single step and misstep will be worth it! Here's to movies, family, dreams and starting out on a brand NEW journey! And what a journey it’s going to be!!!!” 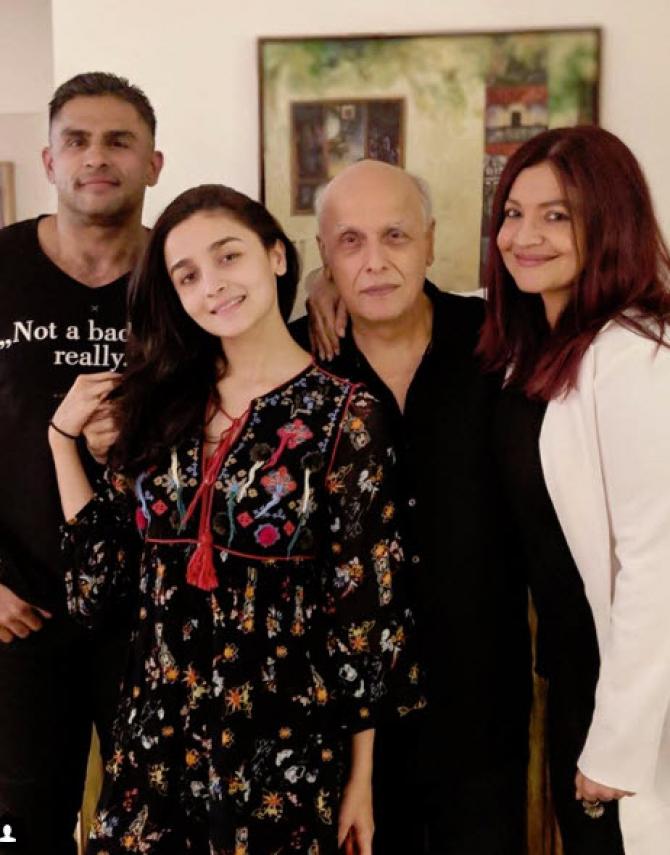 In February 2019, on Komal Nahta’s celebrity chat show, Starry Nights 2.Oh! Alia Bhatt had appeared with her mother, Soni Razdan. Alia had revisited her childhood and had revealed how her father, Mahesh Bhatt’s absence had impacted their relationship. She had revealed, “For me, he was always like a celebrity who would walk into the house. I didn’t miss him as such because I did not really have him.” It was only after her Bollywood debut that the real bonding started between them. Alia had further stated, “But after a couple of years, he made sure he spent some time with us, played board games. The real friendship started when I entered the Bollywood industry and I understand how it must have been for him. It is such a consuming job.” (Suggested Read: Jasleen Matharu And Anup Jalota To Star In A Movie Together Where He Will Ask Her To Dress Properly) Alia Bhatt is in a relationship with Ranbir Kapoor and the two have been spotted walking hand in hand for various events and occasions. In an interview with The Telegraph, Mahesh Bhatt had confirmed their relationship and had said, “Well, of course they’re in love. You don’t need to be a genius to get that! I love Ranbir. He’s a great guy. What they do to their relationship is something they’ll have to figure out.” There were speculations that the madly-in-love couple will be entering the marital bliss in the year 2020. Disclosing their marriage plans, Mahesh had stated, “Whether it’s heading towards that port called ‘marriage’  which is an institution that needs to be questioned in the second decade of the 21st century is something for them to figure out. I’m no one to hazard a guess when that would happen or which way the relationship is going. It’s life and life need to be lived on its own terms. Let’s wait and see what tomorrow brings for us!” 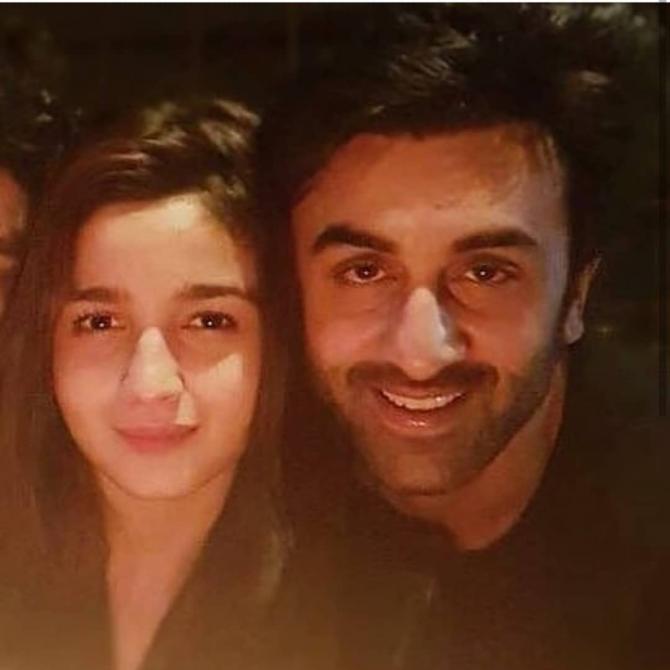 As per a Mumbai Mirror report, Ranbir Kapoor had formally met Alia’s father, Mahesh to ask for his daughter’s hand for marriage. The report also had it that a few happy tears had apparently been shed when the same was happening. When Mahesh was asked about the same by Hindustan Times, he had said, “Oh, the paparazzi age is here and you have people from the outside using their premise to capture the image, because that’s what the nation is thrusting for. So, not saying more, I’d let the paparazzi guess if papa is raazi.” 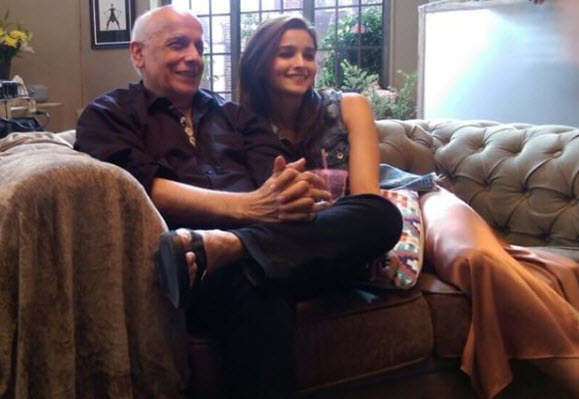 Mahesh Bhatt had once revealed whether he advices his daughter Alia on matters pertaining to love and relationships. He had shared, “It’s very obvious that [Ranbir-Alia] are making no bones about talking to people about them being intimate. And I don’t belong to that category of parents who’d advise their children about their personal choices. Alia is an adult and it’s a matter that she has to resolve. It’s their life, their space. I respect and admire them for choosing to talk to the world when, and if, they want to do.” (Do Read: Jasleen Matharu And Anup Jalota To Star In A Movie Together Where He Will Ask Her To Dress Properly) Alia Bhatt and Mahesh Bhatt’s bond is unmissable and we can’t wait to see their work. What about you?