Alia Bhatt is a big-time pet lover and she has been loving boyfriend, Ranbir Kapoor's dogs as she poses with one of them. Scroll down to check out the pictures inside! The moment a pet enters our life, our life changes for good. A feeling of parenthood strikes in as we tend to take care of their habits and routines. We ensure our little pet is safe despite all their mischiefs. Our Bollywood celebrities are also proud parents to various pets and take care of them like their baby. From Salman Khan to Priyanka Chopra, we have seen all of them pose with their pooches. (Also Read: Mommy, Ekta Kaul Shares The First-Ever Picture Of Her Son, Ved With Sleepy Daddy, Sumeet Vyas)

Alia Bhatt is one such celebrity, who has taught us the real meaning of 'co-exist'. The stunning actress is a pet lover and has a cat named Edward, who often makes an appearance on Alia’s Instagram handle. Other than Edward, it is boyfriend, Ranbir Kapoor’s dogs, Lionel and Nido, who have become a constant on her Instagram as the actress is spending her lockdown with her beau. 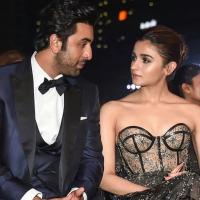 On June 8, 2020, Alia Bhatt took to her Instagram handle to share two pictures with boyfriend, Ranbir Kapoor’s dog. In the first picture, we can see Alia and Ranbir’s English mastiff’s silhouette as Alia cuddled the dog against the window. In the second picture, we can see Alia hugging the dog, resting the face on his head. She captioned the picture as “They make everything better.” Take a look: 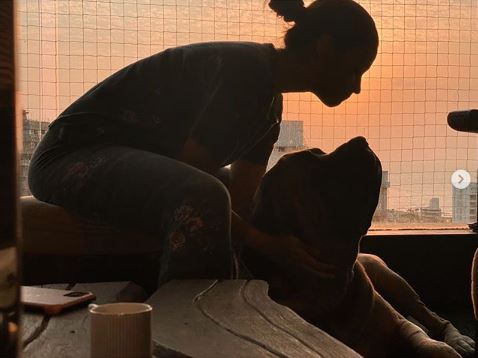 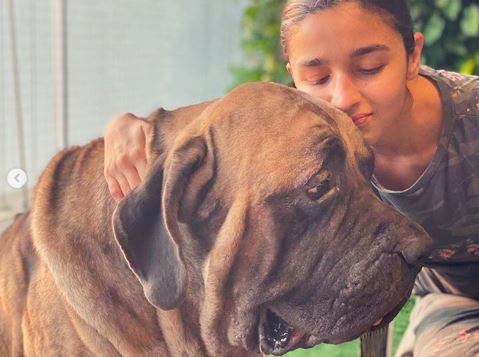 Not just Alia, her writer sister, Shaheen Bhatt also shared a picture with future jiju, Ranbir Kapoor’s dog on her Instagram handle. In the picture, Ranbir’s dog can be seen lying on Shaheen’s lap as she pats him on his head. The comfort between the two says the tale of them knowing each other for the longest of time. Take a look at the picture below: Alia Bhatt and Shaheen Bhatt had a get-together with the Kapoor khandaan on June 6, 2020, and Ranbir Kapoor's sister, Riddhima Kapoor Sahni had shared a few glimpses of the same. Riddhima had taken to her Instagram handle and had shared Instagram stories and posts of a perfect Bhatt and Kapoor families get-together. In one of the picture, we could be seen Alia and Ranbir posing with Riddhima and Shaheen. In the other pictures, we saw Riddhima Kapoor, Neetu Kapoor and Soni Razdan smiling for the lens. Riddhima had shared a collage of the family night and had captioned it as "My comfort zone", followed by a heart emoji. 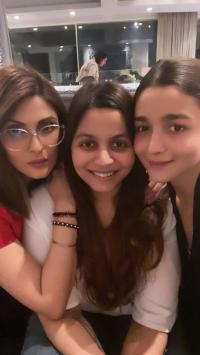 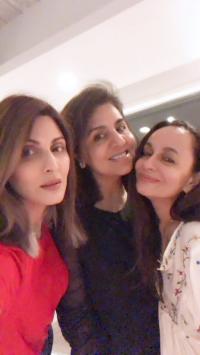 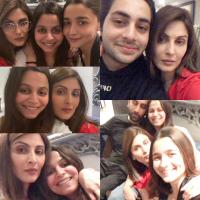 This is not the first time that Alia Bhatt has posed with her beau, Ranbir Kapoor’s dogs. On March 28, 2020, amidst the news of couple’s breakup, Alia had shut the rumours by sharing some beautiful click’s of Ranbir’s dogs. Alia had decided to show off her photography skills and shared a series of photos featuring beau, Ranbir Kapoor’s dogs, Lionel and Nido and her cat on her Instagram handle. Posting the photo of Ranbir’s English mastiff and French one, Alia had captioned it as “Time to show off some photography.. Ufff” with a heart emoticon. While, in another post, she had captured one of Ranbir’s dogs and had captioned it, “LOVE!” flaunting her photography skills. (Don't Miss: Sonam Kapoor Ahuja Re-Unites With Her Sister, Rhea Kapoor With The Help Of Her Husband, Anand Ahuja) 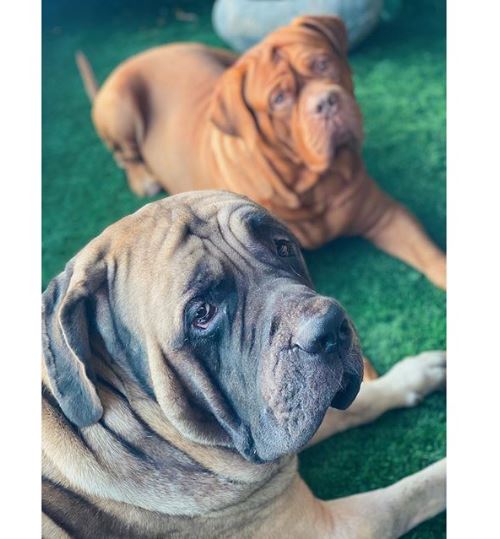 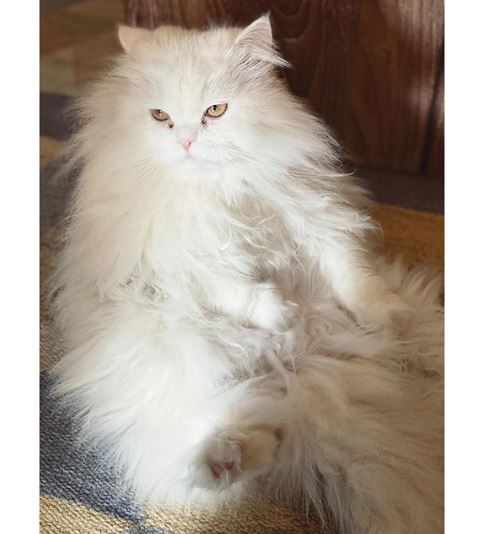 Talking about Alia and Ranbir’s love story, in an interview with the GQ magazine, the actor had said, "It’s really new right now, and I don’t want to over speak. It needs time to breathe and it needs space. As an actor, as a person, Alia is — what’s the right word — flowing right now. When I see her work, when I see her act, even in life, what she gives is something that I’m aspiring to for myself." 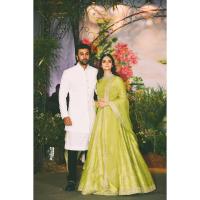 He had further talked about the feeling of new love and had stated, "It always comes with a lot of excitement. It’s a new person, it comes with new beats. Old tricks become new tricks again — you know, being charming and romantic, all of that. I think I’m more balanced today. I value relationships more. I can appreciate hurt and what it does to a person much more than I could a couple of years back.” (Don't Miss: Javed Akhtar Wins Prestigious Richard Dawkins Award, Farhan Akhtar, Zoya And Shabana Azmi Are Proud) 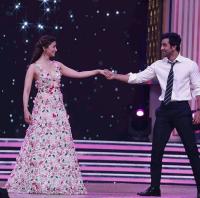 We loved Alia and Shaheen’s pictures with Ranbir Kapoor’s dog! What about you?