In the times of COVID-19, the Ambani clan is coming out stronger in terms of business. The family hosted the first ever virtual Reliance Annual General Meeting. Check it out!

The COVID-19 outbreak might have stopped everyone from socialising, but it cannot stop our spirit to stay together. Everyone is trying to stay united in these difficult times of coronavirus. We live in a world, where family get-togethers are replaced by video calls and board-room meetings have turned into con-calls. The pandemic has forced us to stay inside the confinement of our homes but it cannot make us stop from dreaming of a better future and planning out things for tomorrow. And a perfect example of it is the Ambani clan. (Recommend Read: Twinkle Khanna Shares A Picture Of Her Voracious Reader, Nitara, Posing With Her Favourite Book)

On July 15, 2020, Reliance Industries hosted the first-ever virtual Annual General Meeting, which was more than just a business affair. The event was attended by the entire Ambani clan including Kokilaben Ambani, Mukesh Ambani, Nita Ambani, Akash Ambani and Shloka Mehta. However, the two faces that were missing from the meeting was of the youngest members of the Ambani clan, Anant Ambani and his girlfriend, Radhika Merchant, who was present in the Annual General Meeting last year. Even virutaly the Ambani family showed off their strength not just with their schemes but with their irreplaceable bond as they applauded for one another. We love the way Akash and Shloka attended the meeting by dressing in their formal best. Shloka wore a gorgeous pink suit with floral dupatta. On the other hand, Akash aced his look in a black suit with a crisp white shirt and a matching black tie. Check out their picture below: 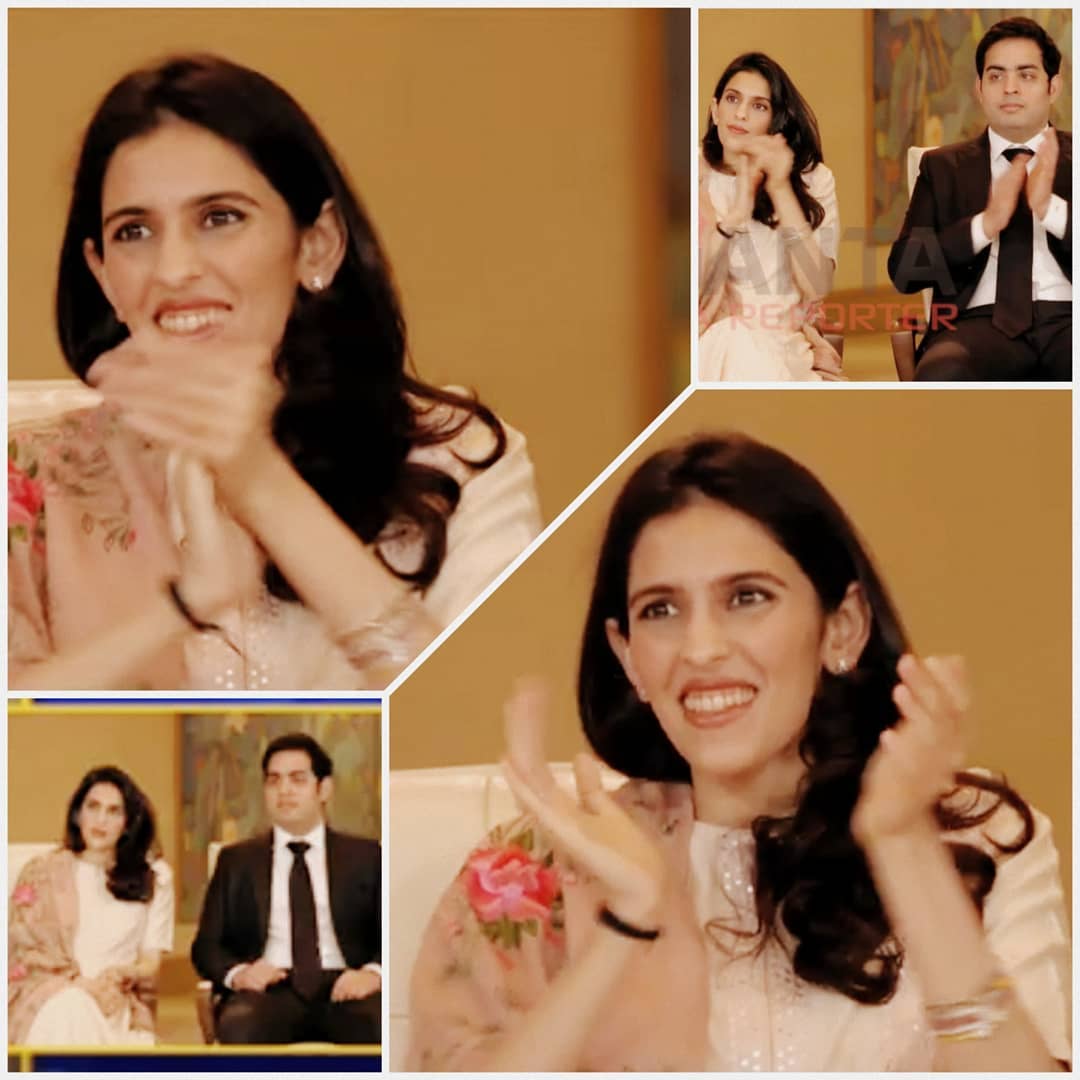 Last year, Shloka Mehta Ambani had made her first appearance as 'Mrs Ambani'. The pictures of the event had gotten instantly viral on social media as we had gotten the glimpse of Akash and Shloka looking like a perfect couple. Shloka had donned a floral grey anarkali suit while Akash was seen wearing a black suit. (Also Read: 'Teri Mitti' Fame, B Praak Becomes Dad Of A Baby Boy, Thanks Wife, Meera Bachan With A Touching Note)

For those who don't know, Shloka Mehta is the daughter of a diamantaire, Russell Mehta. However, being a diamond heiress, she never had any interest in her father's empire. In an interview with ETPanache, she had talked about the same and had said, "I’ve never had an interest in the business. I think the diamond industry is not very friendly to women. It’s changing but most women typically become jewellery designers or they work in human resources...those kinds of roles. I don’t think that I have the creative aesthetic sense to be a designer." (Don't Miss: Alia Bhatt Has A 'Gorgeous' Birthday Wish For Boyfriend, Ranbir Kapoor's Ex-Girlfriend, Katrina Kaif)

Well, Akash and Shloka never fail to give us couple goals!