Aishwarya Rai Bachchan shared a warm bond with her late father, Krishnaraj Rai. On his third death anniversary, Aishwarya shared a heart-melting note for him.

The relationship between a father and daughter is beyond words. For a daughter, her father remains her first love and she knows that no matter what, he will always be there to protect her. From tying her shoelaces to braiding her hair, a father only shows his softer version in front of his daughter. A father undergoes an array of emotions when his little angel gets married and leaves her house to start a new life, the thought of parting from his daughter becomes unthinkable for him. Bollywood has shown us many father-daughter bonds and one such relationship was shared by Aishwarya Rai Bachchan with her late father, Krishnaraj Rai. (Also Read: Taimur Ali Khan Looks Adorably Cute As He Makes Weird Faces At His Paparazzi Friends)

The year 2017 was a tumultuous one for the Rai and Bachchan clan when Aishwarya Rai Bachchan’s father, Krishnaraj Rai passed away. It was on March 18, 2017, when Krishnaraj ji left for the heavenly abode after fighting a battle with cancer. Like a doting daughter, Aishwarya Rai misses her father immensely and a look at her social media handle is proof enough. She makes sure to post pictures and emotional notes for him and March 18, 2020, was no different. 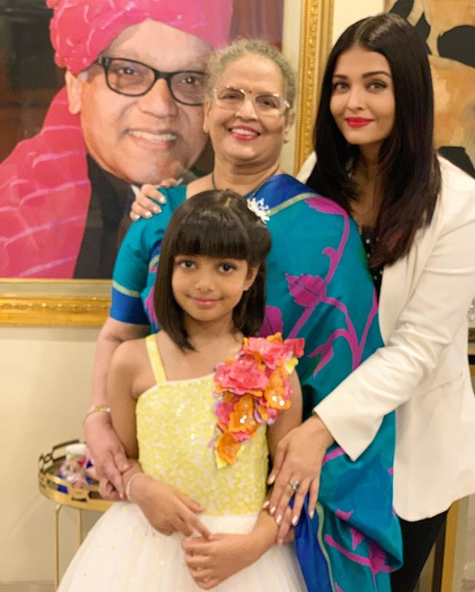 It was Krishnaraj ji’s third death anniversary on March 18, 2020 and Aishwarya Rai took to her Instagram handle and shared lovely pictures with her daughter, Aaradhya Bachchan, husband, Abhishek Bachchan, and mother, Brindya Rai. Along with the pictures, she wrote a heart-melting note which can be read as “LOVE YOU OUR DADDYYY- AJJAAA FOREVER AND BEYOND. Our Guardian Angel Alllllways.” 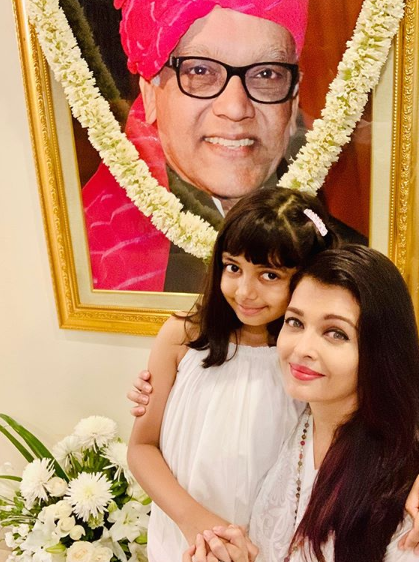 Abhishek Bachchan has always proved that he is a dashing husband, an amazing father and on top of it a loving son-in-law. On November 20, 2019, Abhishek had taken to his Instagram handle and had shared a birthday wish for his late father-in-law, Krishnaraj Rai. He had posted his father-in-law's picture and had written, "Happy Birthday Dad. Miss you." (Also Read: Salman Khan Reveals Why He Never Moved Out Of His Childhood Flat At Galaxy Apartments) 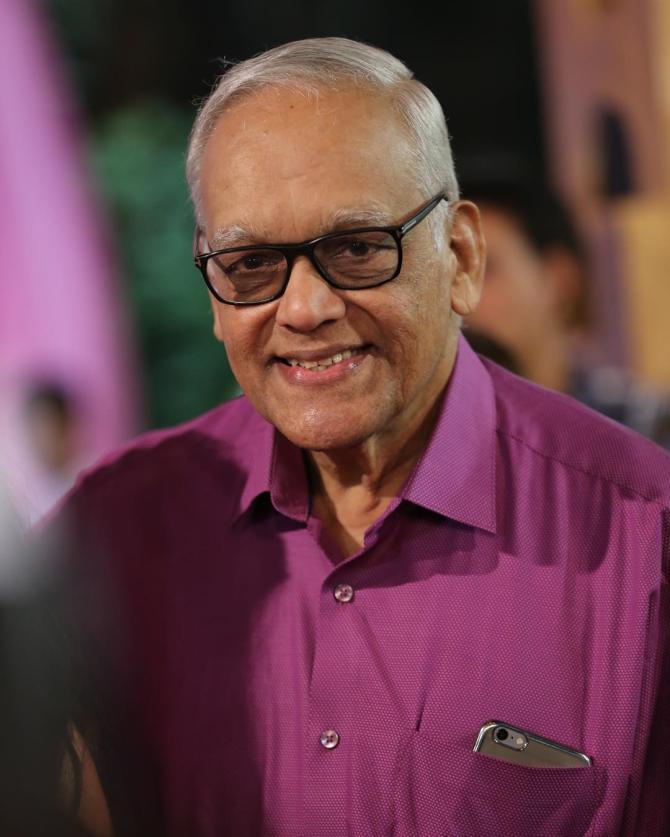 On the anniversary of her parents, Krishnaraj Rai and Brindya Rai in December 2018, Aishwarya Rai Bachchan had posted an all-smiles picture of the couple, and had captioned it as “MINE. Happy Anniversary LOVE YOU ETERNALLY.” On her father, Krishnaraj Rai’s birth anniversary, Aishwarya had celebrated the day at an NGO, Smile Train and had posted a picture of Aaradhya Bachchan standing in front of her grandfather’s portrait, with a balloon. Aishwarya had captioned the picture as "Love you eternally daddy-ajja. Pranam and craving blessings on your birthday." 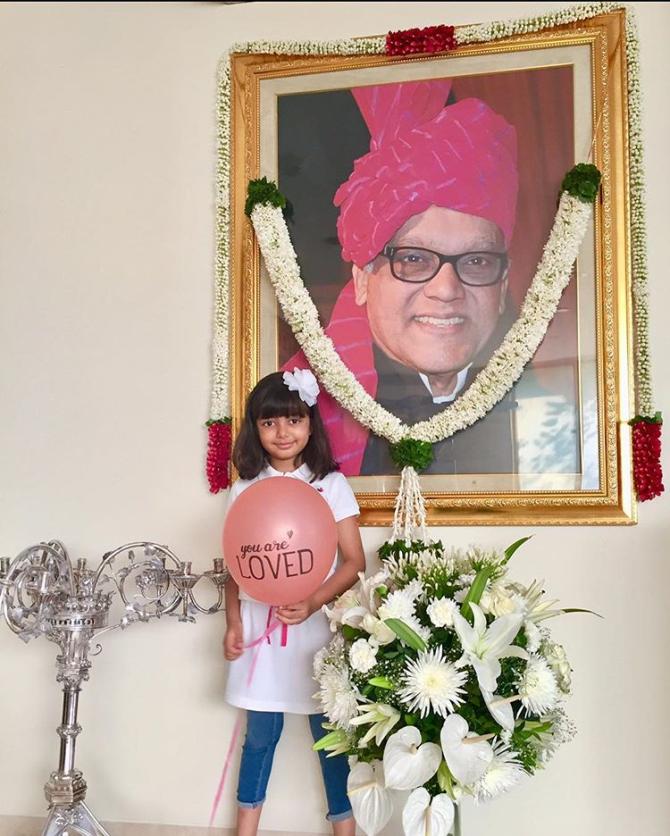 After Aishwarya Rai Bachchan’s father, Krishnaraj Rai had passed away, her father-in-law, Amitabh Bachchan had tweeted, “Death has but one end... and words cannot define it...!!” On his blog, he had written, “Death... the inevitable end… That call you wait anxiously knowing that it will come, and come it does to end all other calls... glimpses of reactions in the mind, of the lost one, of those that shall reflect on the lost one... and suddenly then in the midst of sorrow and grief among the grieved and grieving. That walk to the ultimate destination and the reality… Embracing the tragedy, the discussions on its transport, its rituals, its formalities… The custom, the tradition, the visitors with the sadness and the embrace of consolation, the last rites, the carriage, the placement, the cremation… What to say what to put out where to put to… All laden with grief and departure.” (Also Read: Kareena Kapoor Khan Shares A Childhood Picture Which Proves She Has Always Been A Diva) 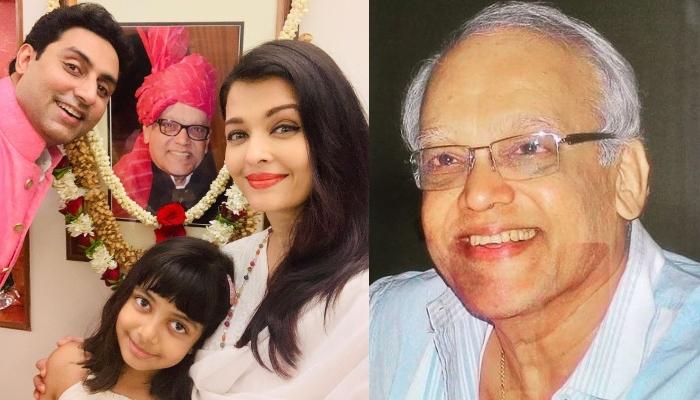 It’s hard to even put into words the feeling of losing a parent and most people experience this traumatic pain in their lifetime. But the memories stay with us and that helps us move on in life. The special occasions call for some special memories that we have spent with