Here are some unknown and interesting facts about the ever-so-gorgeous actress, Aishwarya Rai Bachchan's personal and professional life that every fan should be aware of.

Born on November 1, 1973, in a Tulu-speaking Bunt family in Mangalore, Karnataka, Aishwarya Rai Bachchan is often regarded as the most beautiful actress in the history of Indian cinema. With her breathtaking blue-green eyes and stunning fashion quotient, Aishwarya has left the whole world in awe of her. According to a 2011 research, and it was revealed that more than 17,000 websites are dedicated to Aishwarya Rai on the internet that speak about her personal life, illustrious career, style, and beauty regime.

Although Aishwarya Rai Bachchan has always preferred to keep her personal life private, her beautiful love story with her actor-husband, Abhishek Bachchan, is known to everyone. For the unversed, it was on April 20, 2007, when Aishwarya had added Bachchan to her name as she had exchanged wedding vows with Abhishek. Four years later, Aishwarya and Abhishek had welcomed a little angel in their paradise and had embraced parenthood with the arrival of a baby girl, Aaradhya Bachchan, on November 16, 2011. Now, without further ado, let's dig straight into some jaw-dropping facts about Aishwarya Rai!

#1. Aishwarya Rai starred in her first commercial when she was in 9th grade 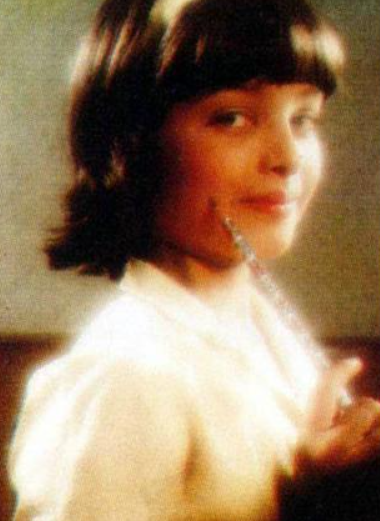 With movies like Jeans, Hum Dil De Chuke Sanam, Devdas, Kandukondain Kandukondain, Choker Bail, Raincoat, Jodha Akbar, Guzaarish, and many more, Aishwarya Rai Bachchan has engraved her status as one of the most versatile actresses of her generation. However, not many are aware that for her, acting was a god-gifted talent as she had starred in her first-ever television commercial for the Camlin Pencils when she was in 9th grade.

#2. 'Raja Hindustani' would have been Aishwarya Rai's first film After being crowned as Miss World 1994, Aishwarya Rai Bachchan had received numerous film offers from the film industry. But it wasn't the beauty pageant that had bought her immense recognition, as she already had numerous film offers in her hands, even before that. In an interview with Vogue, Aishwarya Rai Bachchan had opened up about the same and had stated that she had chosen the Miss World pageant over the idea of working in films. Otherwise, Raja Hindustani would have been her first film. She had said:

"I'm often cited as the person who established the beauty pageant-to-films route, but that was not the case with me. I had at least four film offers [before the pageants]. In fact, I decided to participate in Miss India to step back from the film industry for a bit. If I hadn't taken part in Miss India, Raja Hindustani [1996] would have been my first film." 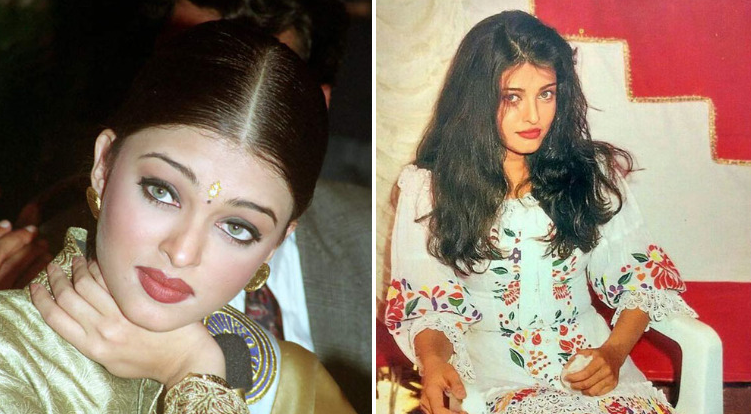 Aishwarya Rai Bachchan's first career choice was to pursue Medicine. The actress had never thought about entering into modelling and eventually, landing up in the film industry. Aishwarya's favourite subject was zoology. However, after some years, she had decided to become an architect. This time, her interest was so firm that she had enrolled herself in the famous Rachana Sansad Academy of Architecture, Mumbai.

#4. Aishwarya Rai Bachchan has plans to become a filmmaker 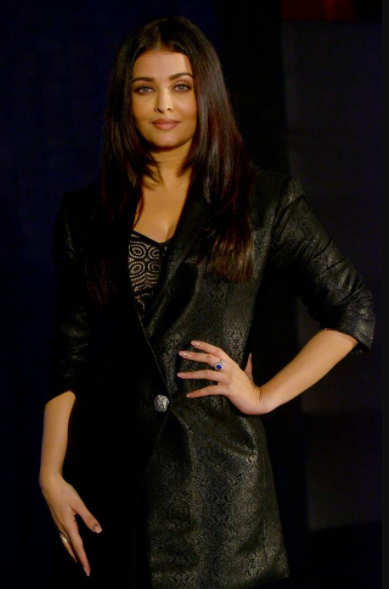 In 2019, in an interview with a leading news portal, Aishwarya Rai Bachchan had opened up about her desire to become a filmmaker in the coming years. The actress had shared that she had always dreamt of directing a film. She had said:

"I do want to direct a movie someday. There's been chatter. But I have never set time and energy to work on it. Now, I should be seriously thinking about it. My colleagues have always teased me and said, 'Why don't you turn into a producer or director and make a film of your own?' So, maybe, a few years down the line, I should be able to live up to it."

#5. Aishwarya Rai is the first Indian actress to be on the Cannes Film Festival jury 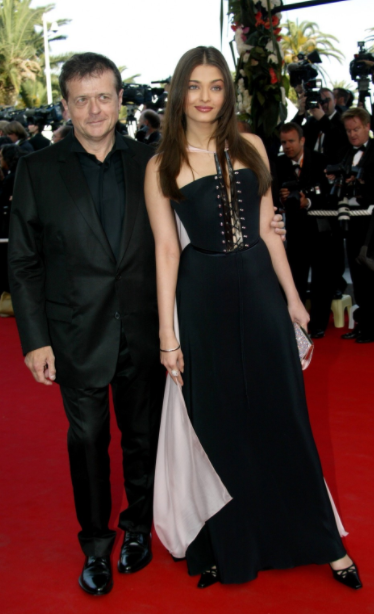 In 2003, Aishwarya Rai Bachchan had made the whole nation proud after she had become the first actress of Indian origin to be on the jury at the world-famous Cannes Film Festival. It was a moment of immense pride for every Indian, as she had left a significant mark on the international stage. 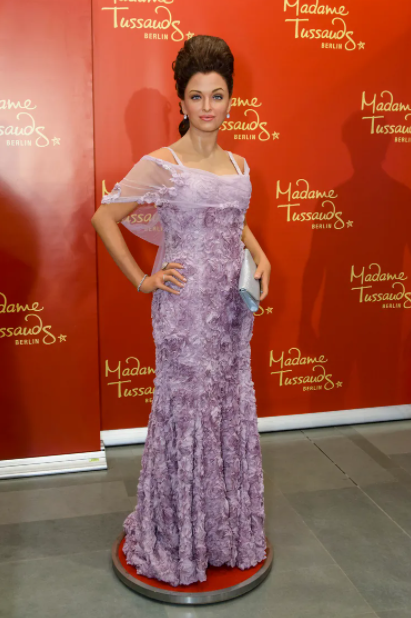 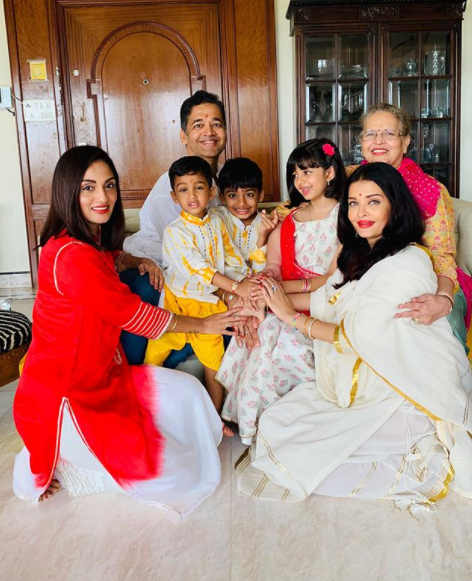 Although, everyone is aware of Aishwarya Rai Bachchan's nickname, 'Aish', with which she has been mentioned in the media and by her friends and family over the years. However, there's a sweet revelation by Aishwarya's sister-in-law, Shrima Rai, who had once revealed in one of her Instagram stories that the actress is addressed as 'Gullu Maami', by her nephews. 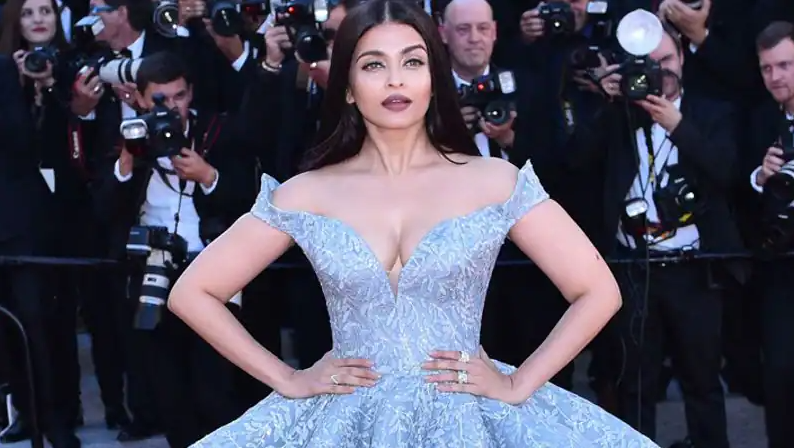 Once in an interview with the Harper's Baazar, Aishwarya Rai Bachchan had opened up about her favourite way to burn out all the tiredness after a long hectic day at work. The gorgeous actress had revealed that aromatherapy is her favourite when it comes to soothing her skin and relieving stress and anxiety. She had explained:

"Spa treatments with aromatic oils like sandalwood are great for soothing your skin; chamomile or lavender is great to relieve stress, anxiety, and insomnia; eucalyptus or lemongrass keep infections at bay, and rosemary endows one with calm and clarity." 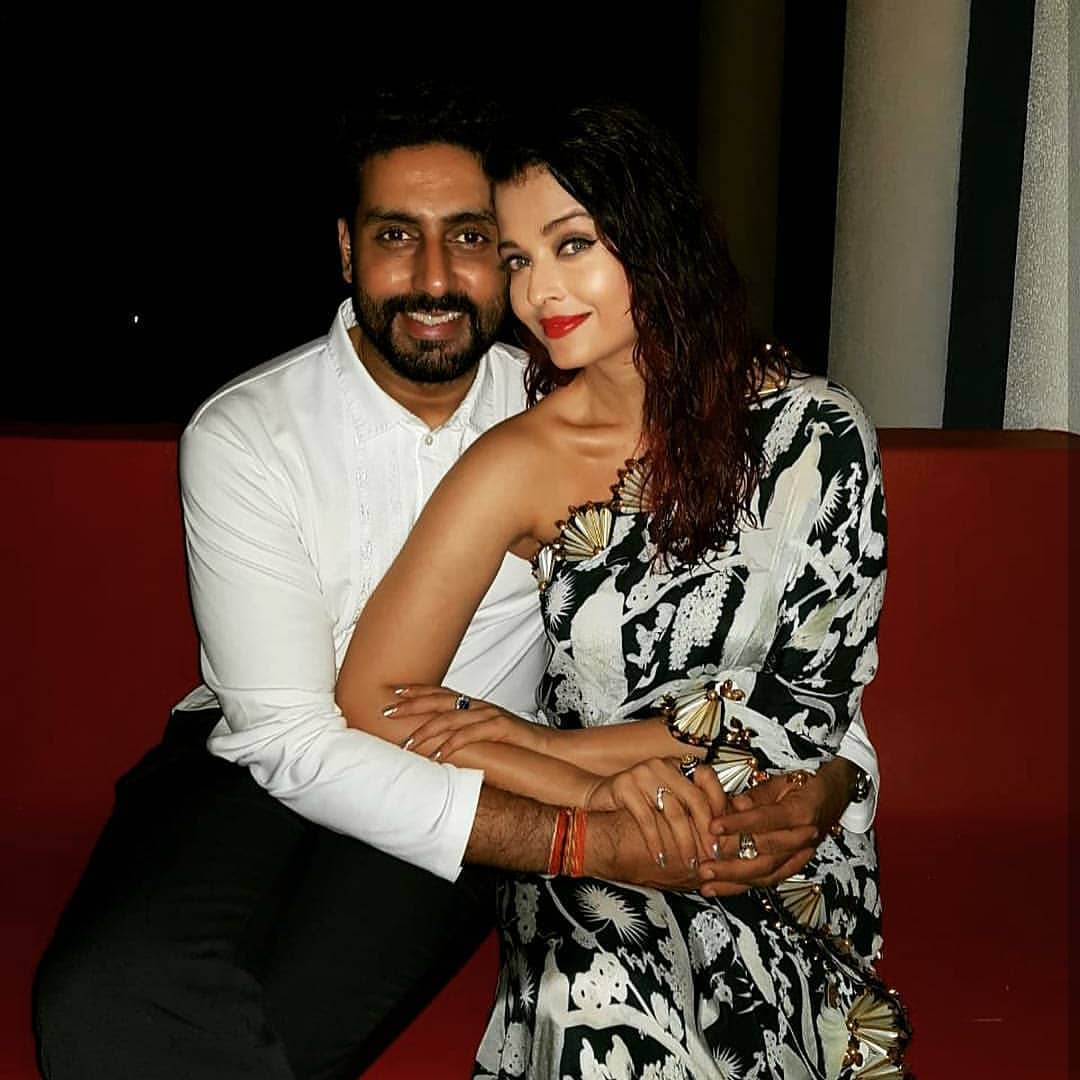 Once in a joint interview with the Vogue, Abhishek Bachchan and his wife, Aishwarya Rai Bachchan, had opened up about their diet and fitness regime and had shared multiple details about their personal lives. However, it was their revelation about their diet that had left everyone in awe of them. The actor had stated that he and his wife aren't big fans of dieting and prefer to enjoy life without counting the calorie intake. Abhishek had stated:

"We're both (he and his wife, Aishwarya) terrible with diets. We can't exercise with any discipline," to which his wife, Aishwarya Rai Bachchan had added, "He just embraces life. I couldn't be with a guy who kept counting calories."

You May Like This: Aishwarya Rai Bachchan Modified Her Mangalsutra Worth 45 Lakhs Years After The Wedding, Here's Why! 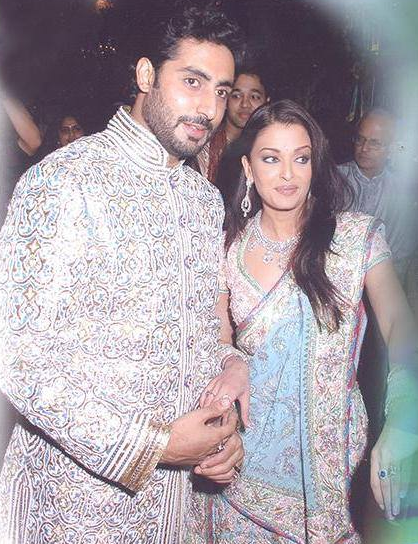 Aishwarya Rai Bachchan's love story and marriage with her actor-husband, Abhishek Bachchan, is one of the most admired tales of pure love in the Indian film industry. From their first meeting to their wedding, the couple had dodged every single hindrance in their way to a beautiful married life. However, Aishwarya's proposal story is one of the best things about her and Abhishek's love story. 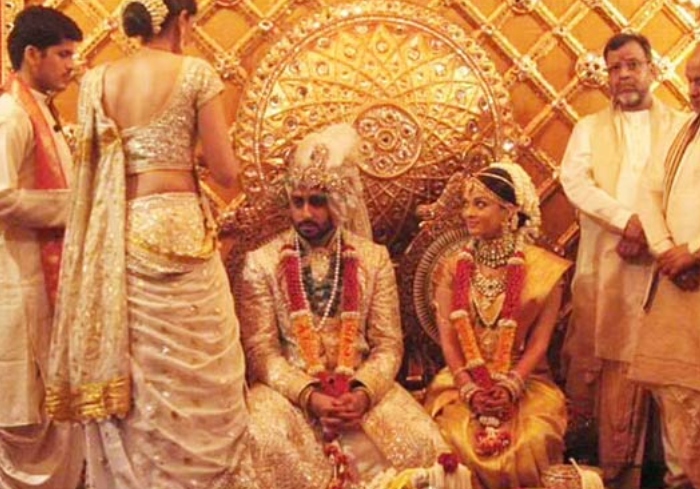 During their appearance on The Oprah Winfrey Show, after their marriage, Abhishek Bachchan and his wife, Aishwarya Rai Bachchan, had left everyone in awe of them with their proposal story. The doting husband had revealed:

"I was filming in New York for a movie, and I used to stand on my balcony of my hotel room and wish that one day… wouldn't it be nice if I was together with [Aishwarya], married? So I took her to the very same balcony, and I asked her to marry me."

#10. Aishwarya Rai Bachchan has a flower named after her in Netherlands 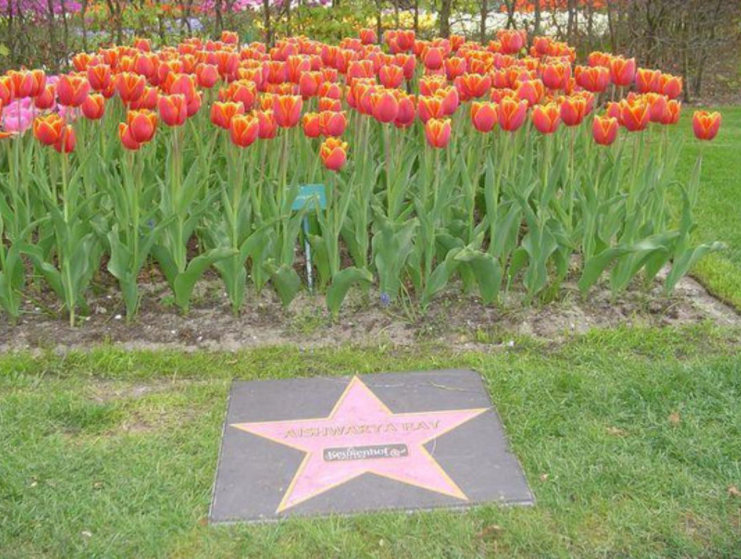 In 2005, Hans van Driem, the Managing Director of the Netherlands Board of Tourism, had announced that he had named a special variety of tulips in the country's famous, Keukenhof Garden, after the world-famous Indian actress, Aishwarya Rai Bachchan. On his decision, the Managing Director had revealed that it is a small gesture from his country's side to celebrate Aishwarya Rai's beauty.