Actress Evelyn Sharma who is known for her role in 'Yaariyan', got engaged to Australian boyfriend and dental surgeon Tushaan Bhindi, in a perfect old school style. Let's scroll down to know more.

Weddings and engagements are the most treasured moments of anyone’s life. You feel on top of the world when your Mr perfect pops up the big question. It becomes the moment of a lifetime when after being in a relationship, you plan to take it to the next level. The feeling of butterflies in your stomach is beyond measures and cannot be expressed in words. (Also Read: Ariah Agarwal Opens Up About Her Relationship Status With Co-star, Parth Samthaan)

With the approaching wedding season, it seems like our B-town celebrities are also planning to take their relationship quotient to the next level.  As one of the Bollywood actress' recently broke the news of her engagement, we couldn’t hold back our excitement for her to announce her D-day soon. Joining the club of happily engaged couples is Yaariyan actress Evelyn Sharma. Evelyn Sharma, who is riding high on the success of Saaho is on cloud nine as she recently got engaged to her Australian boyfriend, Dr Tushaan Bhindi who is a dental surgeon and an entrepreneur. The two were dating each other from past one year. Evelyn revealed that her beau proposed her on the famous Harbour Bridge in a ‘perfect’ old school style and that she will move to Australia after the marriage. Talking to the Bombay Times, she reveals the details of the proposal and that it was a romantic affair. She said that it took place on the famous Harbour Bridge in Sydney and a guitarist played their favourite songs in the background. She revealed, “It was a dream come true. Tushaan knows me so well… his proposal was perfect.” She further elaborated that Tushaan went down on his knees while proposing her and had read out some special words he created for her. 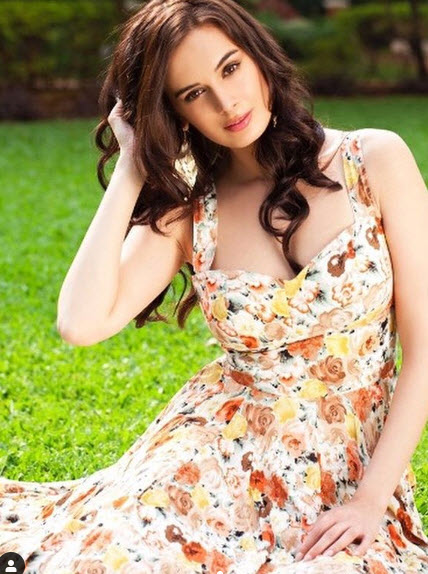 She reveals that she became very comfortable with Tushaan with just their first meeting and that their friendship took the form of love in no time. She further reveals that she always wanted to take her relationship with Tushaan to the next level and the proposal just made the moment perfect and will always remain in her memories. Recalling how they met, she said, “We met on a blind date last year, which was set up by our good friend. Tushaan is a romantic guy and he’s even more filmy than I am.” 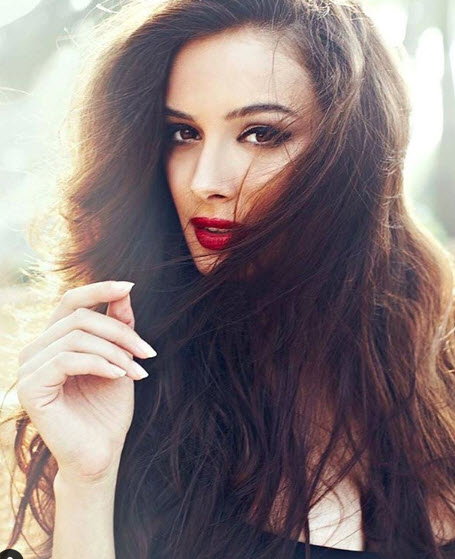 When the Yaariyan actress was asked about her plans on marriage, she said, “We will make a separate announcement for that once the date is set. For now, we would like to enjoy our time together.” She further reveals her plans to settle in Australia and said, “I would love to shift base to Australia. Sydney is one of my favourite cities in the world, but we will always have one base in India, too. It is our home after all.” (Also Read: Ranveer Singh And Deepika Padukone Break Internet With A Couple Dance At The Wrap Up Party Of '83') Evelyn Sharma was also seen in the movie, Yeh Jawaani Hai Deewanii along with Deepika Padukone and Ranbir Kapoor. She had done a small role in the film but despite that, her acting was praised by the audience. Half German model, Evelyn had revealed her reasons for trying her luck in Bollywood and had stated, “People from the West are coming to Mumbai because the city is on the international map. The city offers work, name, fame and money, so anyone interested in film-making wants to be part of Bollywood.” 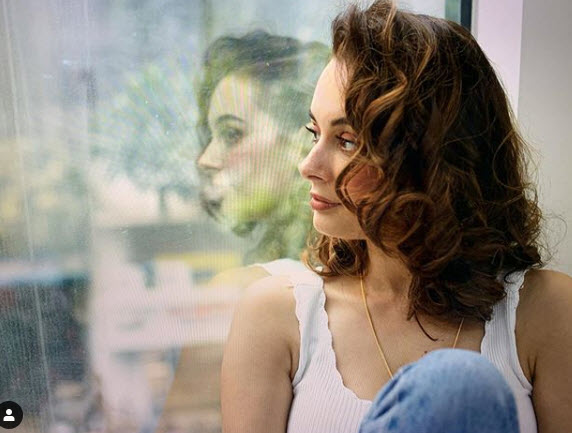 The Main Tera Hero actress who had spoken about luck and hard work as her success mantra had shared, “Luck has been on my side but I have also slogged a lot. I have been energetic enough to run from one studio to another to audition for roles. It's only after several rejections that one gets a suitable film with a known film-maker.” 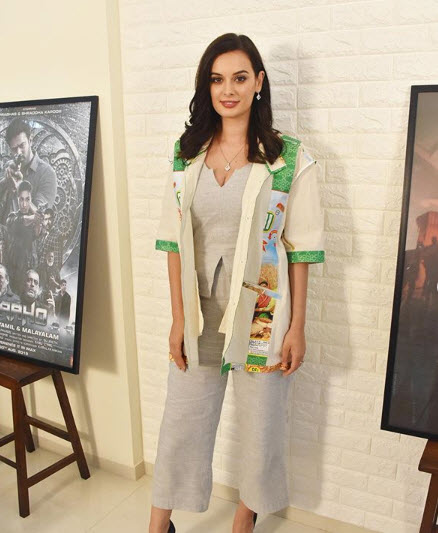 The half German, half Punjabi actress had shared her love for Hindi films, She faced the camera for the first time when she was just 18 years old and she had also revealed that she used to watch all Hindi films dubbed in German. She further revealed, 'My mum enjoyed Hindi films and these were the reason for my love for Bollywood.' 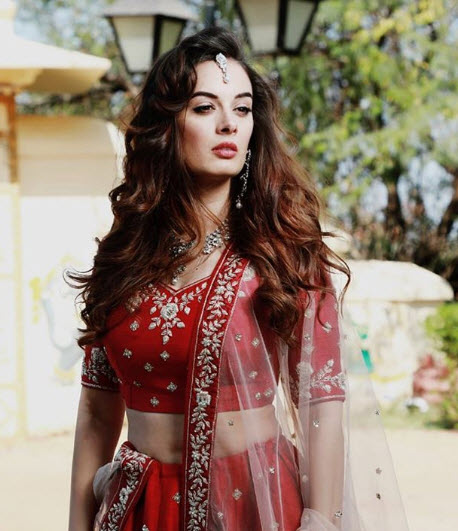 Evelyn had made her Bollywood debut with the film From Sydney With Love. She had also made her mark in the Bollywood industry with her roles in David Dhavan’s Main Tera Hero starring Varun Dhawan, Rohan Sippy’s Nautanki Saala! and Divya Khosla Kumar’s Yaariyan. She also bagged a role in the film, Yeh Jawaani Hai Deewani directed by Ayan Mukherjee under Karan Johar’s Dharma Production. (Also Read: Paras Chhabra Reveals That He Tried To End His Relationship With Gf, Akanksha Puri Many Times) We wish Evelyn and Tushaan Bhindi, a very happy future. 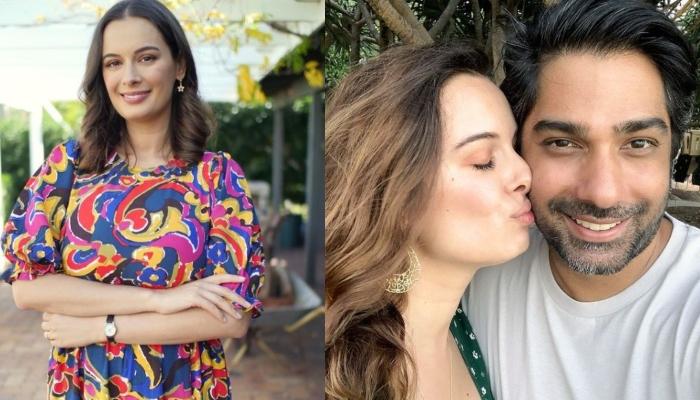 Actress, Evelyn Sharma and her hubby, Tushaan Bhindi, are on cloud nine as they are expecting their first child. Enjoying every moment of the beautiful phase, Evelyn makes sure to treat her fans with glimpses from her pregnancy diary. It was on May 15, 2021, when Evelyn had tied the knot