Aamir Khan and Kiran Rao made a joint appearance at a wedding for the first time after their divorce announcement.

In July 2021, famous Bollywood actor, Aamir Khan had announced his divorce from his wife, Kiran Rao. After living fifteen years of married life together, the most admirable couple had decided to part their ways. The news about their divorce had shocked the whole nation. The ex-couple has a son, named Azad Rao Khan together.

Even after separating their ways, Aamir Khan and Kiran Rao share a beautiful bond and consider each other good friends. Moreover, the ex-couple continues to share the same professional chemistry as before. The ex-couple has been spotted together a few times after they had officially made their divorce announcement. According to the reports of ETimes, Aamir Khan and Kiran Rao were spotted together at a family friend's wedding. While everyone expected the actor to attend the wedding alone, he showed up with his ex-wife, Kiran Rao. On seeing them together, the guests were left amazed as it was utterly unexpected. Going ahead, the ex-couple acted very normal and interacted with the guests. It did not seem like anything wrong had happened between them. Amir Khan had met Kiran Rao on the set of the film, Lagaan. Later, they had tied the knot in the year 2005. The ex-couple had welcomed their only son, Azad Rao Khan in 2011 and spent 15 years together. In July 2021, to announce their divorce, they released a joint statement, which read, “In these 15 beautiful years together we have shared a lifetime of experiences, joy and laughter, and our relationship has only grown in trust, respect and love. Now we would like to begin a new chapter in our lives - no longer as husband and wife, but as co-parents and family for each other. We began a planned separation some time ago, and now feel comfortable to formalise this arrangement, of living separately yet sharing our lives the way an extended family does.” 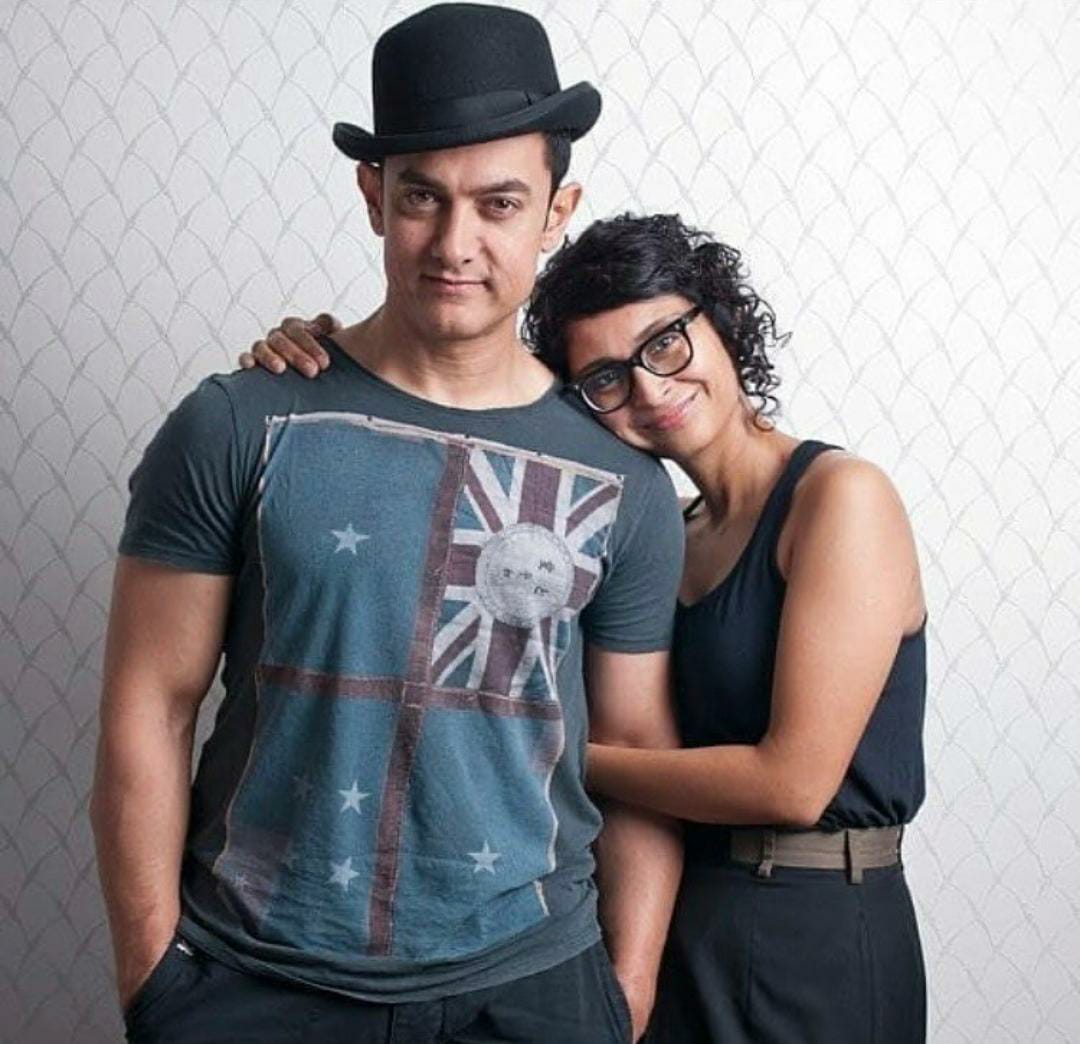 Further, in their statement, Aamir and Kiran had mentioned that both of them will remain devoted parents to their beloved son, Azad. The statement had continued as, “We remain devoted parents to our son Azad, who we will nurture and raise together. We will also continue to work as collaborators on films, Paani Foundation, and other projects that we feel passionate about. A big thank you to our families and friends for their constant support...you will see this divorce not as an end, but as the start of a new journey.”

Suggested Read: Nusrat Jahan's Son's Birth Certificate Discloses The Name Of His Father, Its No More A Mystery Now 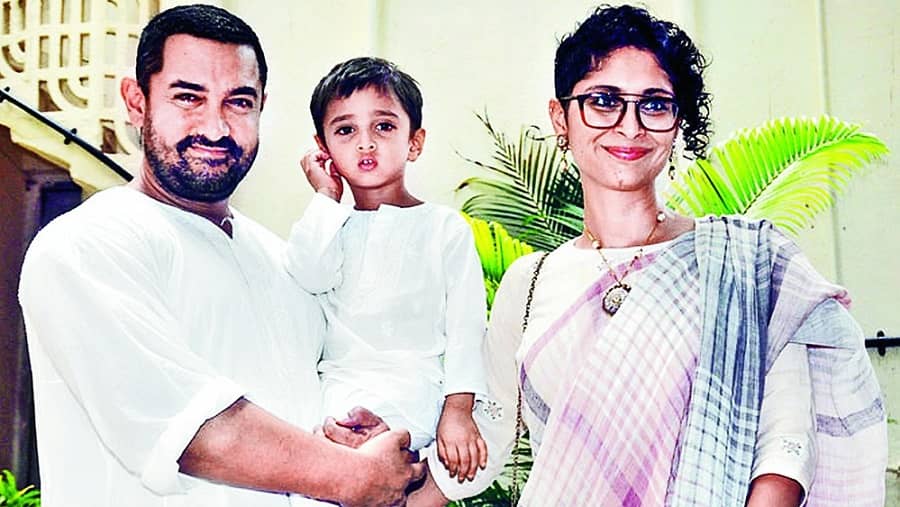 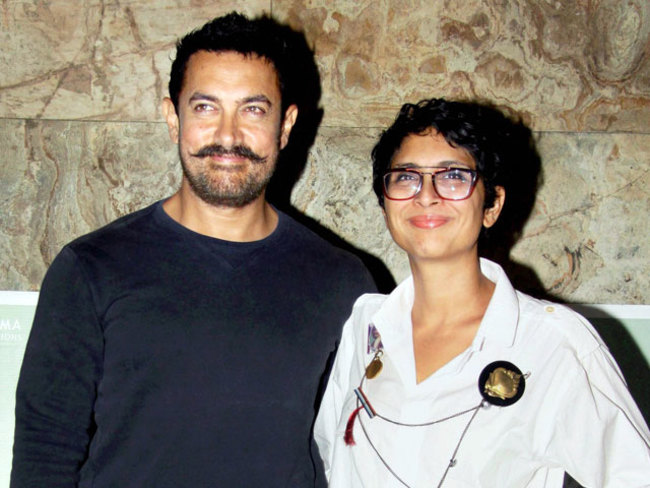 On the professional front, Aamir Khan is currently shooting for his next film, Laal Singh Chaddha, opposite Kareena Kapoor Khan.

Read Next: Pratik Gandhi Excited To Share Screen Space For The First Time With His Actress-Wife, Bhamini Oza