South Indian actor, Suriya becomes the first Tamil actor to be invited by the Academy of Motion Picture Arts and Sciences to join the Oscar committee and the 'Class of 2022'. Find out!

South Indian superstar, Suriya is one of the most famous and loved actors in the Indian film industry and is also among the country's most bankable celebrities. With his powerful acting performances in films like Soorarai Pottru, Si3, 24, Singam 2, 7aum Arivu and many more, he has already created a massive impact in Indian cinema. Suriya also holds a massive fandom across the nation. The madness for Suriya can be measured by the fact that his fans took over social media when it was revealed that he will be a part of the Oscar committee.

The news is doing rounds on the internet, and the actor is receiving tons of congratulatory messages and praises from his fans on social media. It is truly a magnificent feat for Suriya and his acting career, as he will be sharing the stage with some of the greatest actors this world has ever seen.

Recommended Read: 'KGF' Star, Yash's Son, Yatharv Copies His Signature Scene From The Film, It's Too Cute To Be Missed 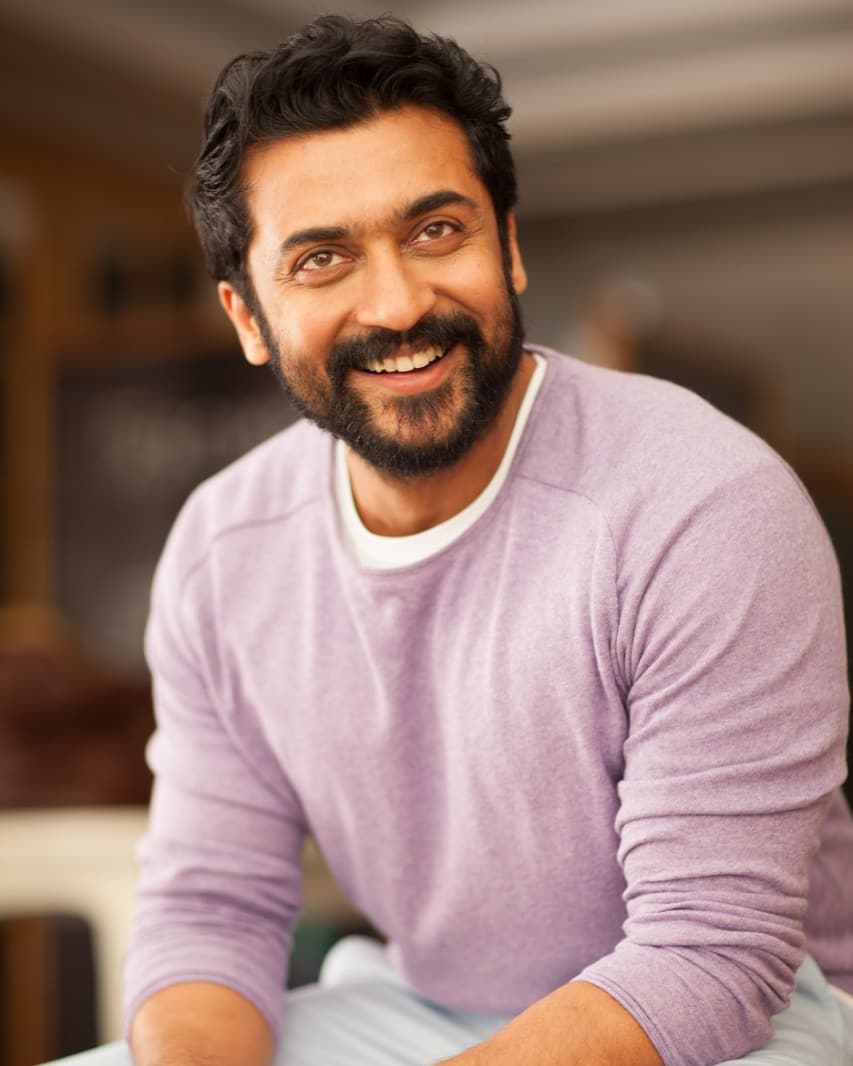 According to a report in Deadline, the Academy of Motion Picture Arts and Sciences has invited South Indian superstar, Suriya to join the elite group of 'Class of 2022'. The actor has become the first Tamil actor to be invited to join the prestigious Oscar committee. It is indeed a huge moment for Suriya, who is an exceptionally talented actor and rightly deserves a spot on the Oscar committee. As per the statement on the Academy's website on June 28, 2022, it was mentioned that the Oscar committee will feature 15 Oscar winners and 71 nominees. The statement can be read as:

"The 2022 class is 44% women, 37% belong to underrepresented ethnic/racial communities, and 50% are from 53 countries and territories outside the United States." Although Suriya was already a mega-star in the Indian film industry, it was his film, Jai Bhim, that had proved the mettle of his acting prowess on the international stage. His movie, Jai Bhim's IMDb rating is higher than the ratings of Hollywood classics like The Godfather and Shawshank Redemption. The success of Jai Bhim had played a major role in introducing Suriya on the international stage, and the result was quite the same, as everyone loved his performance in the film. Apart from Suriya, Hindi film actress, Kajol and filmmakers, Rintu Thomas and Reema Kagti will also be representing India in the Academy's Class of 2022. 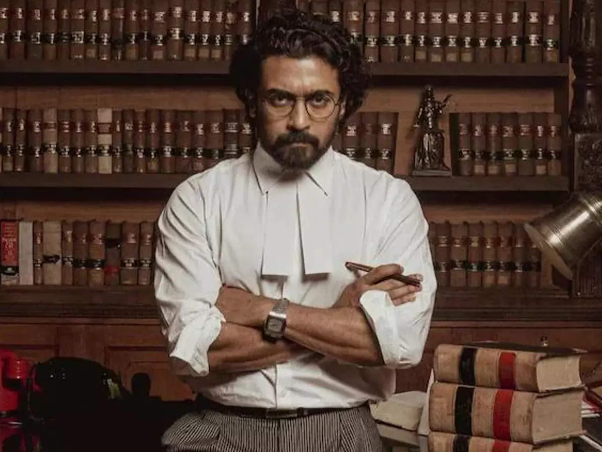 On the personal front, Suriya is married to the love of his life and iconic actress, Jyotika Sadanah. The couple had met for the first in 1999 during the shooting of their film, Poovellam Kettupar. If the reports are to be believed, it was Jyotika's sincerity and dedication to her work that had attracted Suriya to her. During the filming of Kaakha Kaakha in 2003, the two had fallen in love with each other. Finally, it was on September 11, 2006, when Suriya and Jyotika had tied the marital knot with each other at Park Sheraton Hotel in Chennai. The couple is the proud parents of two adorable kids, Diya and Dev. Congratulations to Suriya for achieving this huge feat in his career, you deserve it all!