Television actor, Abhishek Sharma and his fiancee, Kanan Sharma, are all set to get married this year in 2022. The couple shared their love story in an exclusive interview with Bollywoodshaadis.

Popular television star, Abhishek Sharma is one of the most handsome actors in the telly world. Apart from his acting prowess, Abhishek is renowned for his perfect comic timing and his charming presence. For the unversed, Abhishek was a child actor and had even played Hrithik Roshan's brother in his debut movie, Kaho Naa.. Pyaar Hai. Apart from this, Abhishek has been hitting the headlines for quite some time for his wedding reports with actress, Kanan Sharma.

The couple had got rokafied a few days back, and pictures and videos from the same are doing rounds on social media platforms. Now, in an exclusive interview, Abhishek Sharma and Kanan Sharma shared a lot of things related to their first meeting, roka ceremony and wedding plans. 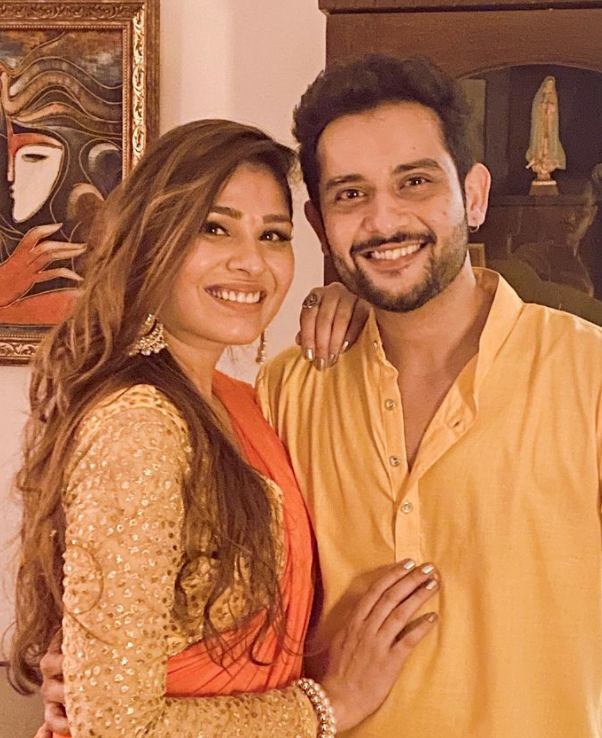 In an exclusive interview with Bollywoodshaadis, Abhishek Sharma and his fiancee, Kanan Sharma, opened up about their wedding plans and shared some important details about their love story. When Abhishek and Kanan were asked when they plan to get married, the much-in-love couple clearly stated that they have decided to tie the knot this year. They also stated that July 2022 or December 2022 are the most likely months when their fans can expect the official announcement from their side. However, the couple also added that the chances of them getting married in July 2022 are a notch higher than in December 2022. 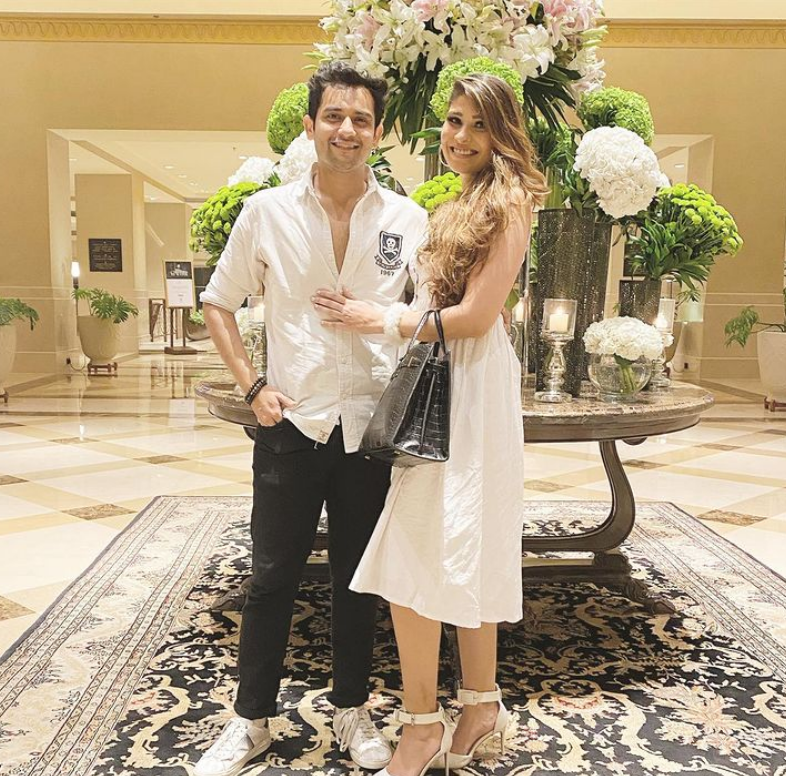 Going further in the interview with Bollywoodshaadis, Abhishek Sharma's ladylove, Kanan Sharma, talked about their sudden roka ceremony. The couple had shocked their massive fanbase when suddenly their roka pictures had flooded on social media. Now, Kanan revealed why she and Abhishek decided to conduct an impromptu roka ceremony. She said:

"I was taking Abhishek to Jaipur to introduce him to my parents. I had told my family about Abhishek. When I asked them to arrange a meeting with Abhishek, they immediately said that if you both are coming, then why shouldn't you have a roka ceremony. After which, Abhishek asked his parents, and they agreed, and we did a roka ceremony in the presence of our closed people." 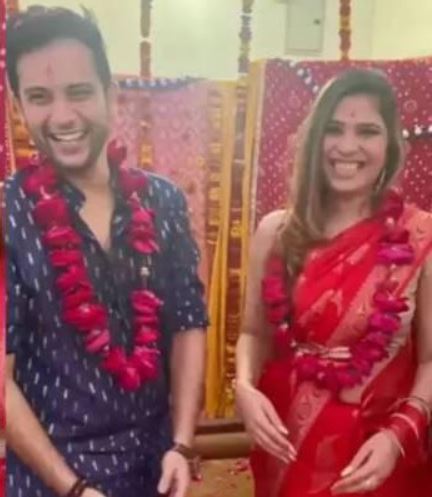 When Abhishek Sharma was asked about his reaction to his sudden roka ceremony with the love of his life, Kanan Sharma, the actor said that it was equally surprising for him. Abhishek also revealed that he was all by himself on his roka, as his father was out of the country, while his mother, Neeta Sharma, was occupied with the filming of a television show. He said:

"It was a surprise for both of us. Only Kanan's family and some of her friends attended our roka ceremony. It was only me by my side, as my father was out of the country for some work and my mother was busy shooting for the TV show (Naagin). So they were connected via video call."

At the end of the interview, Kanan Sharma also talked about her first meeting with her boyfriend, Abhishek Sharma. She shared that it was during the shooting of an ad, they had become good friends instantly. After which, they used to suggest each other's names to their respective directors or producers. That's how they got more opportunities to stay in touch, and working together helped them to form a concrete bond. She said:

"I already knew Abhishek, but our first meeting was during an ad shoot. Soon, we exchanged numbers and started talking. We used to suggest each other's names to our directors and producers. In this way, gradually our bond deepened, and we got into the relationship." 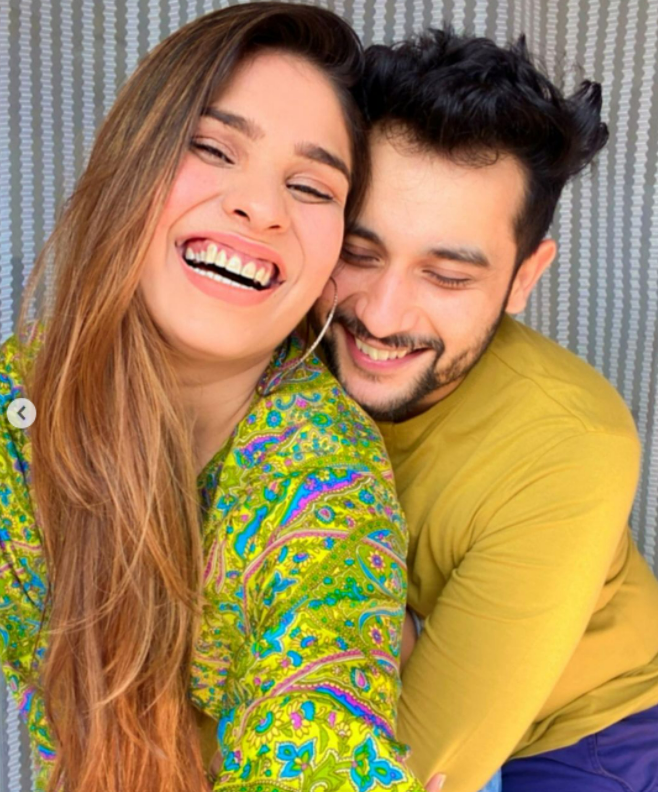 We simply cannot wait to see Abhishek and Kanan in their respective wedding ensembles! What about you?