There’s one unwritten rule to which every celebrity swears by - 'Avoid bumping into your ex or his/her relatives'. Celebrities try to avoid such circumstances where they are probable to have awkward encounters with their ex and their closed ones, not only because of obvious reasons but also to avoid unnecessary media attention. (Also Read: Shweta Bachchan Nanda Bonds With Abhishek's Ex-GF Karisma Kapoor, Moved On From Bad Past)

While the Bollywood industry mainly revolves around two of the most powerful clans, the Kapoors and the Bachchans, these two royal clans were planning to convert their dosti into rishtedaari, with the wedding of Karisma Kapoor and Abhishek Bachchan in 2002. But later in January 2003, the shocking announcement came from the families when the most-awaited wedding of B-town was called-off abruptly. This obviously made the face-to-face situations between the two families awkward. 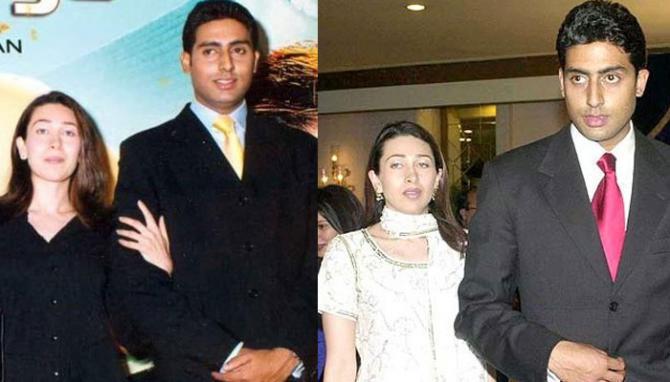 Now, it seems like the families have let the bygones be bygones and the recent example of this was witnessed at Isha Ambani and Anand Piramal’s wedding. Not only Abhishek Bachchan’s ex-fiancée, Karisma Kapoor and his wife, Aishwarya Rai Bachchan came under one roof for Isha and Anand’s pre-wedding festivities, but they all danced together and made the most of the moments to cherish forever! 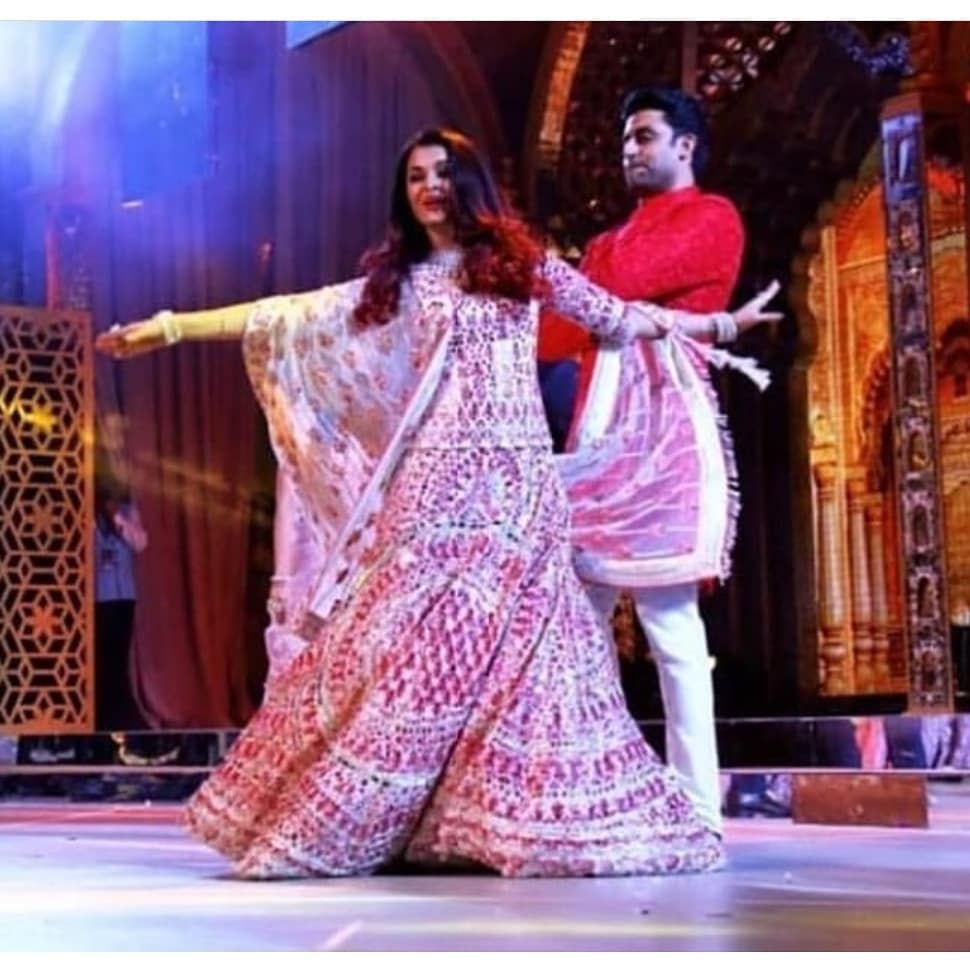 In a video from the party, Aishwarya can be seen twirling Karisma as they rocked the dance floor on the song, Dil Chori from the film, Sonu Ke Titu Ki Sweety. Abhishek along with Deepika Padukone can be seen dancing with Aaradhya Bachchan. Here’s the video:

When Amitabh Bachchan’s daughter, Shweta Bachchan Nanda launched her fashion line, MxS World in collaboration with designer Monisha Jaising, Karisma Kapoor attended the grand launch event in Mumbai wherein she hugged and wished her good luck for her new venture. Karisma also took to her Instagram and shared a picture with Shweta on her Instagram story and wrote, "Fabulous collection" atop of it. Here's the picture: 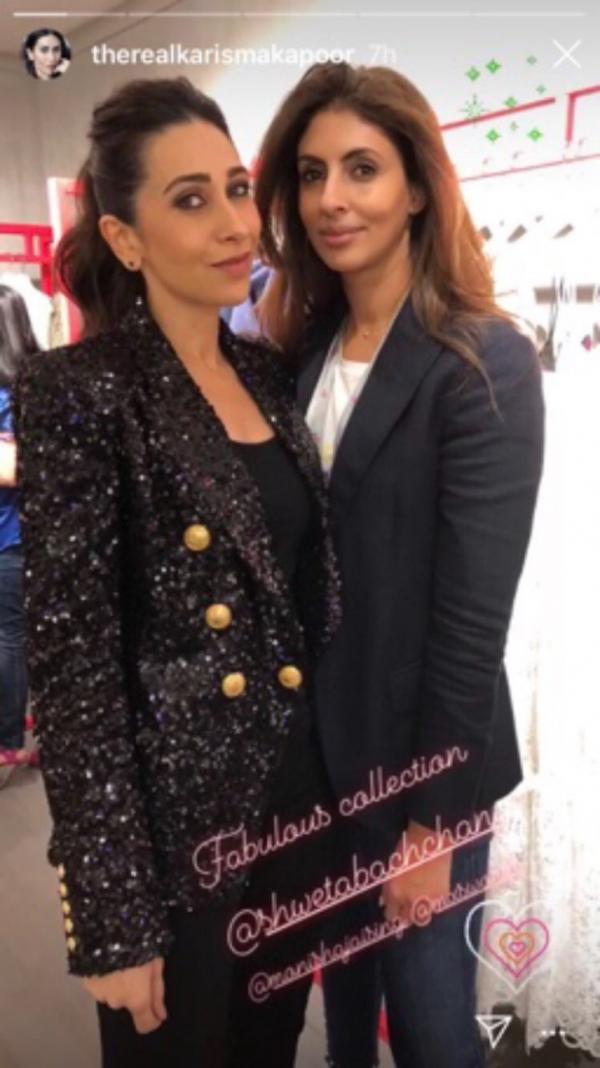 Rumours were that a rift was created between Aishwarya Rai Bachchan and Shweta Bachchan Nanda after the latter bonded with Karisma Kapoor at the MxS launch event. Karisma was also spotted at the recent prayer meet for Shweta’s late father-in-law, Ranjan Nanda, whose wife Ritu, is Karisma’s aunt. (Also Read: Karisma Kapoor Was About To Become A Bachchan 'Bahu' But Ended Up Becoming Sanjay Kapur’s 2nd Wife) 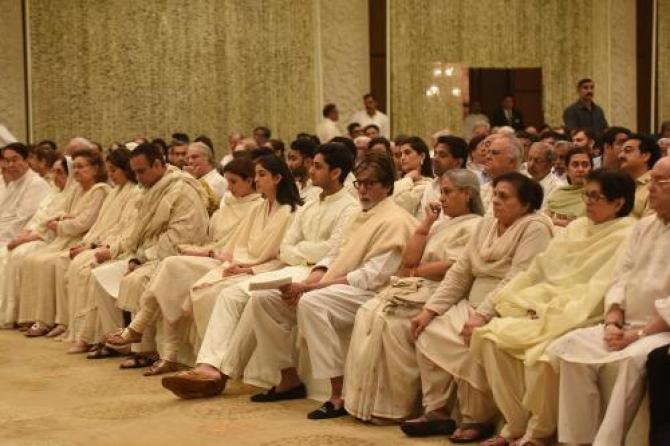 After more than a decade of their 'called-off' wedding, Abhishek and Karisma came under one roof in February 2018 at Sonam Kapoor’s cousin, Mohit Marwah’s wedding. While exes, Karisma and Abhishek avoided getting clicked together at the wedding, his sister, Shweta Bachchan Nanda’s group picture with Karisma went viral on the internet and like how! Seems like Shweta had no qualms posing for a picture with her brother’s ex, Karisma and clearly, they have let bygones be bygones. 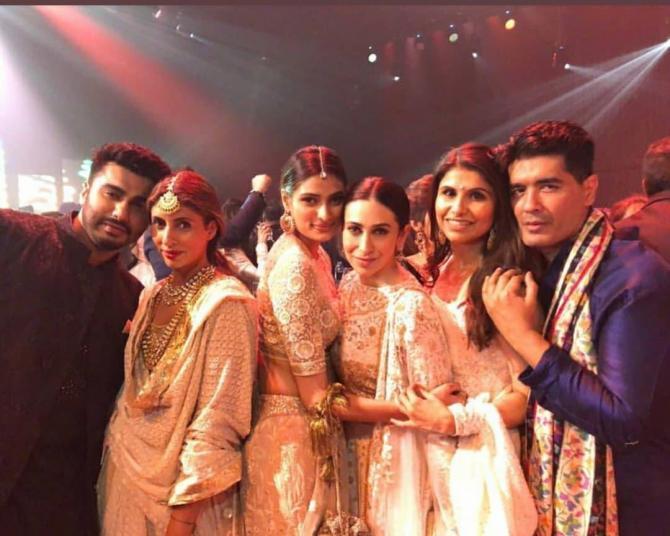 Revealing that Abhishek Bachchan popped up the question to her with a diamond ring, Karisma shared in an interview more than a decade or so ago, "Abhishek presented me with a diamond ring and proposed to me all of a sudden. I could not say no. I feel I have found the right person in Abhishek, and I couldn’t have asked for a better family than the Bachchans." In another media interaction, she said, “It feels wonderful to be a part of this family.” After parting ways with each other, Karisma Kapoor went on to marry Sanjay Kapur, a rich Delhi-based businessman on September 29, 2003. But their marriage didn’t last long and the two got separated in 2010. The separation was an ugly one and Karisma walked out of the marriage with her two kids, Samiera and Kiaan Raj and shifted back to Mumbai. After a lot of mudslinging and accusations made in public, Karisma and Sanjay were granted a divorce in 2016, with Karisma having the custody of her children. On the other hand, Abhishek Bachchan is happily married to Aishwarya Rai Bachchan and they have a lovely daughter, whom they have named Aaradhya Bachchan. (Also Read: Aishwarya Rai And Abhishek Bachchan Dance On 'Tere Bina' At Isha Ambani's Sangeet [Video Inside]) 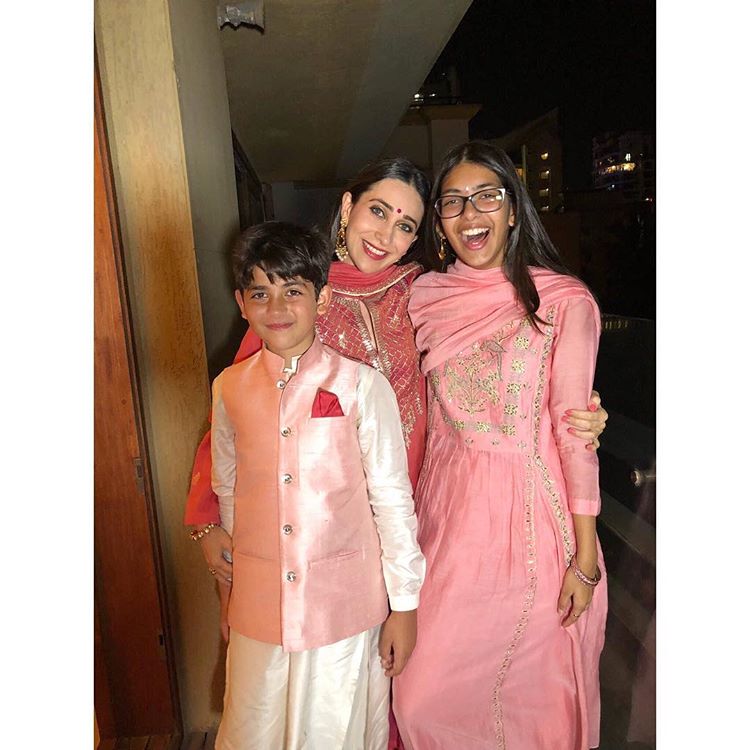 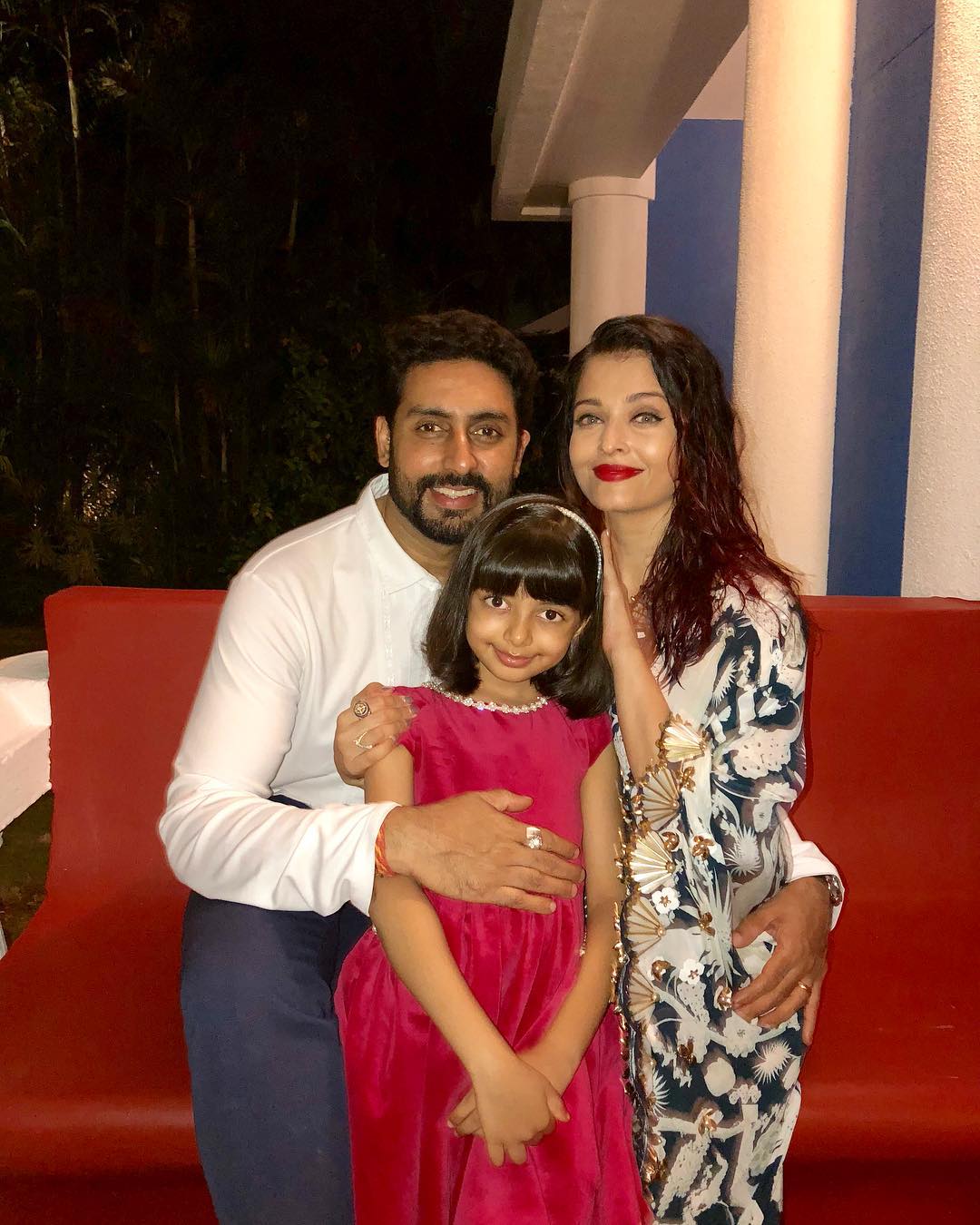 Isn’t it lovely to see Abhishek Bachchan-Aishwarya Rai Bachchan bonding with Karisma Kapoor and letting bygones be bygones? Drop us a comment below.