Bollywood singer, Abhijeet Bhattacharya revealed that his son, Dhruv is in self-isolation after being tested positive for COVID-19. Find out!

The situation of COVID-19 pandemic in India is getting worse and worse with the passing of each day. The impact of this deadly virus on the lives of normal people can be seen through the number of cases being reported every day. The seriousness of the issue can be understood by the fact that tons of celebrities, which are packed inside their mansions with all the necessary precautions had failed to keep themselves safe from this deadly virus. Well, joining the long list of celebrities infected by this COVID-19 hold the names like Amitabh Bachchan, Abhishek Bachchan, house staffs of Karan Johar, Aamir Khan, Boney Kapoor, and many others from the entertainment industry. Now another name that has joined this list is Bollywood’s legendary singer, Abhijeet Bhattacharya’s son, Dhruv. (Recommended Read: Rhea Chakraborty Pens A Note For 'Hero Of Her Life' Sushant Singh Rajput On Release Of 'Dil Bechara')

The veteran singer and composer has revealed in his recent interview that all the reports about his son being positive of COVID-19 are true and has also given an update about his current health. Scroll down to see it all!

Sussanne Khan Talks About Co-Parenting With Ex-Husband, Hrithik Roshan Amidst The Pandemic In an interview with the Indian Express, Bollywood’s one of the most celebrated singer and composer has revealed that his son, Dhruv, who is a Mumbai-based restaurateur has tested positive for COVID-19. The singer stated that his son is having cough and mild cold at the moment but has started taking all the medicines and precautions prescribed by the doctors. Reflecting more about his son’s situation, he said, “Dhruv was planning to travel abroad, and since there is a rule to get tested for coronavirus before travelling, he went for a voluntary test. He is asymptomatic. He has just a little cold and cough. He has quarantined himself at home and is taking all the precautions. There is nothing to worry about.” 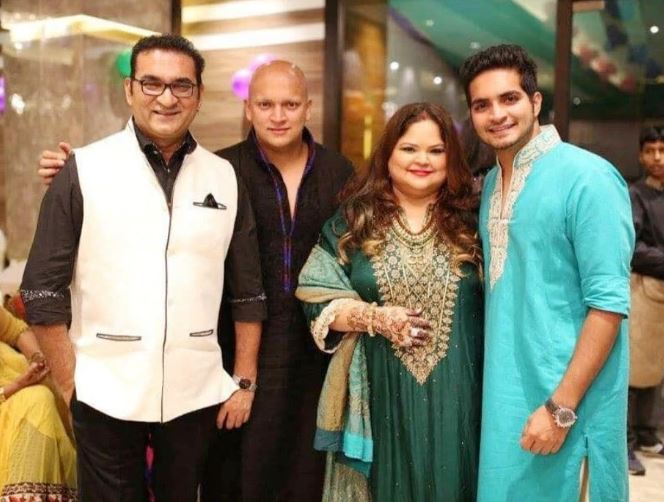 In the same interview, Abhijeet has surprisingly revealed that he’s currently in Kolkata and is shooting with his team. But the singer has also stated that the first and foremost rule of getting the pass to get on the sets is based on the report of your COVID-19 test and if you’re negative then only you can work with the team. Talking about his own health, Abhijeet said, “I am shooting in Kolkata, and the rule is that only if you have tested negative for coronavirus, can you get on sets. So I had tested negative, and I continue to shoot.” (Don’t Miss: Kangana Ranaut Enjoys 'Maasi-Bhanja' Time With Nephew, Prithvi, Their Laughter Is Infectious [Video]) 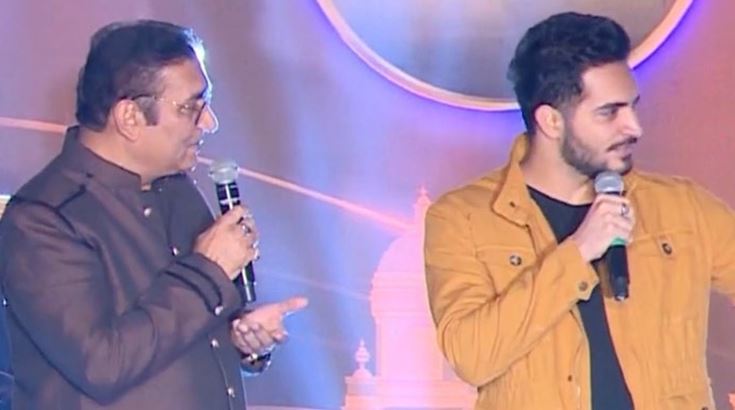 Before signing off, the actor was asked to share his views on the much-heated debate about nepotism in Bollywood after the shocking demise of late Bollywood actor, Sushant Singh Rajput. As we all know that, Abhijeet belongs to the singing fraternity of the Bollywood industry and that’s why he talked about his share of experience and admitted that during his time, things were far more pure and clear than today. He said, “It wasn’t like this before in the ‘90s. Back then, it was even unthinkable. It did happen that one song went from one singer to another, but it was authentically, not like this. Things were not so dirty at that time. A film director and music composer used to decide which singer they want, not some company or actor.” (Also Read: Shilpa Shetty Kundra Is A Proud Mommy As Viaan Raj Kundra Makes An Impressive Artwork Of An Evil Eye) 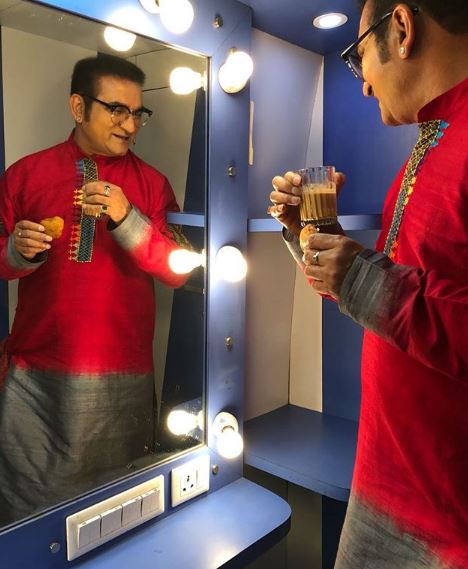 We wish for Dhruv’s speedy recovery!