Aamir Khan revealed his first monthly salary was only Rs. 1000 when he worked on 'Qayamat Se Qayamat Tak'. He shared how things were becoming hard to tackle.

Aamir Khan, whom we all know as one of the most bankable Khans in Bollywood, had seen a fair share of struggles in his younger days. He started his acting career as a male lead with the film, Qayamat Se Qayamat Tak and became an overnight star. Soon after, Aamir worked in 9 consecutive films with unknown directors, and all his movies went downhill.

In a recent interview with the Humans of Bombay, Aamir Khan opened up about his first monthly salary. The actor revealed that though Qayamat Se Qayamat Tak had received seven Filmfare awards post its release, he only cared about his experience while making the film. Sharing that his monthly salary was only Rs. 1000, Aamir said:

“I don’t care about awards. I shouldn’t be speaking like this but I had doubts regarding the awards. I didn’t have so much regard for them. Winning them was not that big a moment for me, but the experience of making the film was a big moment for me. Mansoor is a very fine director, a very fine mind. I learnt a lot, my growth was very fast. I wasn’t just their actor on that set, I was a first AD as well. I earned Rs 1000 a month, and during that time, that was enough for me.” 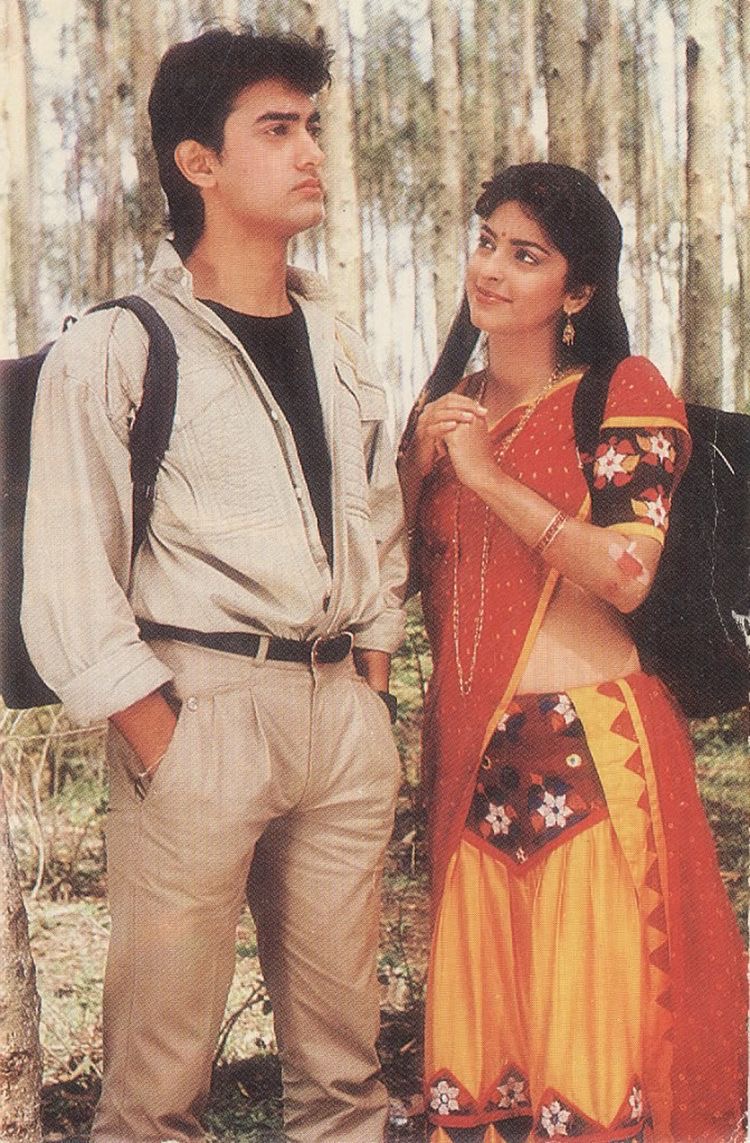 In the same interview, Aamir shared how the taste of overnight stardom changed his life. As people and youth started to flock to theatres and started recognising Aamir just by a glimpse of him, it became difficult for the actor to travel in public. In his words:

“When it released it went through the roof. Youth and families flocked to the theatres, I was shocked, I thought my work was very average. I liked Juhi (Chawla) and Mansoor’s work, but not mine. So my first film was a superhit and I became an overnight star to my surprise. I didn’t know what was stardom, but things changed because I couldn’t travel freely anymore.” Talking about the insane fan-following he received after his debut film, Aamir mentioned that people would recognise him even in his private fiat. Moreover, auto rickshaws and cars would come to a standstill, causing huge traffic. He said:

“People began to recognise me. Then I borrowed an old fiat, but even in that, people would recognise me and autos and cars would come to a standstill, eventually blocking the road. It was like a tidal wave.” 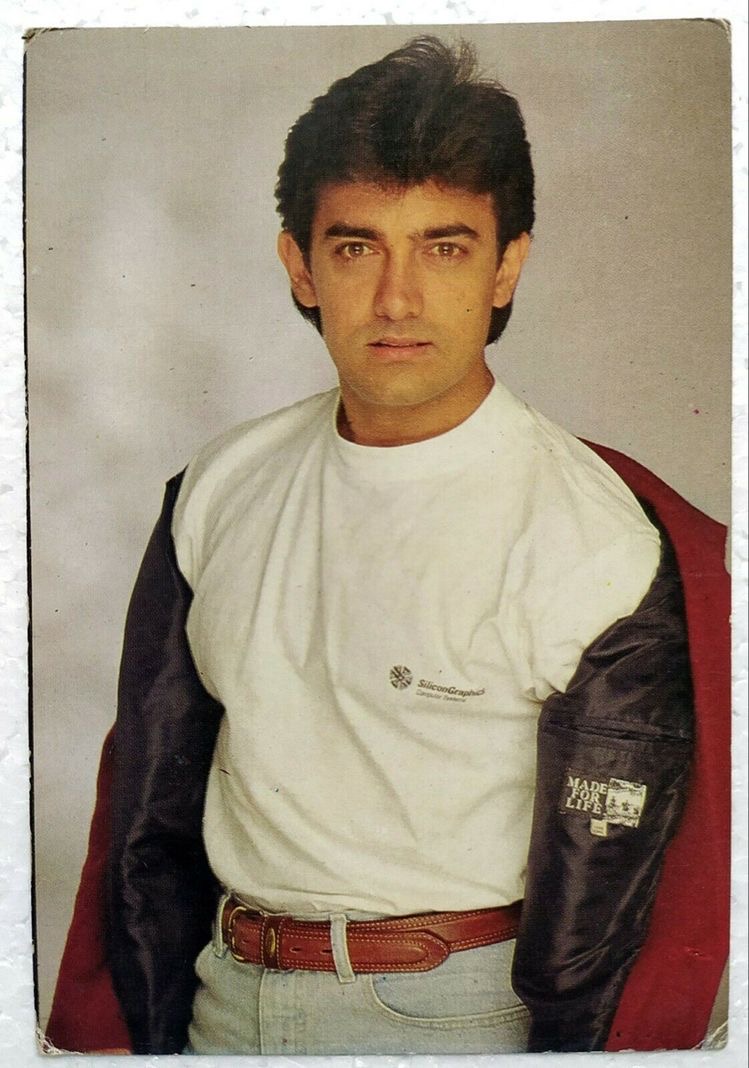 Further, Aamir Khan shared how things were becoming hard to tackle for him. He used to receive a special reception at Delhi hotels as all the staff members would chat with him over unlimited phone calls. Later, staff members and their families also started to visit Aamir at his hotels. He stated:

“Whenever I would travel to Delhi, I would stay in a hotel. As soon as I would enter the room, the phone would ring. First, the operator would talk to me and then her entire group of friends lined up to have a chat, and then the entire hotel staff and their families would come up to visit. Mera jeena mushkil ho gaya tha, so I started running away from it all since I am a shy guy and I am not good at taking praise.” 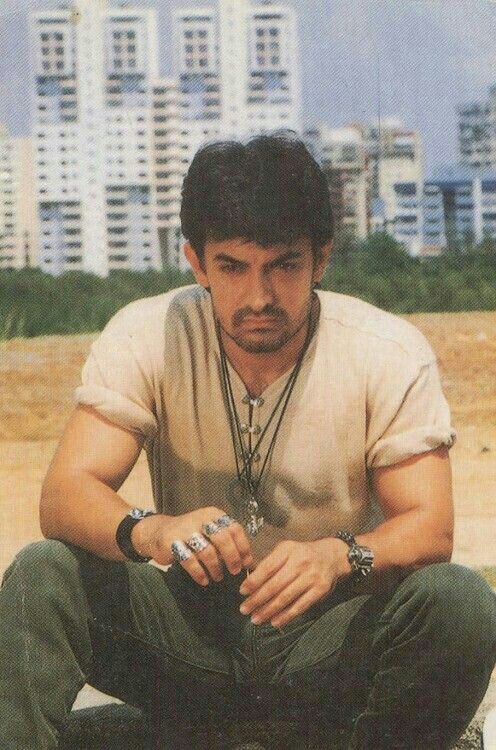 What are your thoughts on Aamir Khan’s journey to stardom?

Next Read: Malaika Arora Recalls How Ex-Hubby, Arbaaz Khan Was One Of The 1st Faces She Saw After Her Accident