'Helmet' actor, Aparshakti Khurana's wife, Aakriti Ahuja, shared a video of the priceless gift that her hubby has given to their newborn daughter, Arzoie, and one glimpse of it will soothe your soul.

It was on August 27, 2021, when the whole Khurana clan was on cloud nine as a new member had arrived in their family. After a long wait of almost nine months, the family's choote beti and chooti bahu, Aparshakti Khurana and Aakriti Ahuja had become proud parents of a baby girl. Since then, we have been hooked to their respective social media handles to get a glimpse of their little angel.

The newbie parents, Aparshakti Khurana and Aakriti Ahuja, had named their baby girl, 'Arzoie A. Khurana'. For the unversed, the meaning of the name 'Arzoie' is desire or prayer. The newbie mother, Aakriti Ahuja, had also reshared the same picture on her IG handle. Now, the doting wife has shared a full glimpse of the priceless gift given by her husband, Aparshakti, to their little daughter, Arzoie. 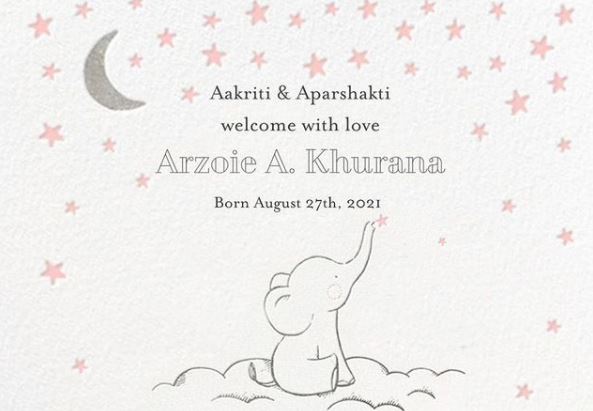 On September 15, 2021, Aakriti Ahuja took to her Instagram handle and shared a video of the gift her husband, Aparshakti Khurana, has given to their newborn daughter, Arzoie. The video shared by the gorgeous newbie mommy was of Chaupai Sahib sung by Aparshakti. In the video, Aparshakti can be seen donning a turban and looked handsome in his traditional attire. However, it was his melodious voice that touched everyone's hearts. Along with this surreal video, Aakriti penned a note in the caption in which she revealed the whole story behind the Shabad sung by Aparshakti. Her note in the caption started as "This Shabad is incredibly close to my heart and the best gift that Paari could give to our little Arzoie."

Going further in her note, Aakriti Ahuja also opened up about its impact on their newborn baby girl's life and revealed that Arzoie has been listening to her daddy, Aparshakti's Chaupai Sahib, since her pregnancy days. Aakriti also called her husband by the nickname 'paari' and stated that whenever he's not in the house, she just plays this Shabad and their daughter, Arzoie calms down instantly. Talking more about this priceless gift from Aparshakti Khurana to their baby girl, Arzoie, in her note in the caption, she also added that their daughter was brought into this world after hearing this beautiful Shabad. She continued, "For the most part of my pregnancy she heard this from inside of me. She was delivered and brought into this world on this Shabad and even today whenever Paari isn't around her, she calms down at the sound of it." 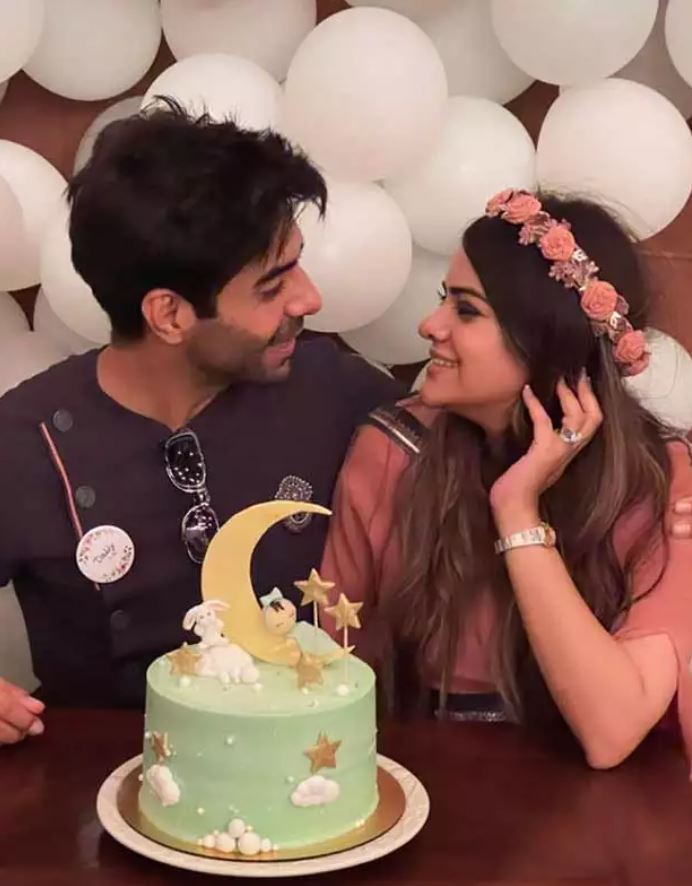 On September 7, 2021, Aparshakti Khurana and Aakriti Ahuja had completed seven years of marital bliss. To mark their special day, Aakriti had taken to her IG handle and had dropped the first picture of their daughter, Arzoie, sleeping peacefully with her daddy, Aparshakti. The father-daughter duo had looked adorable, and the picture had spoken volumes about the newbie dad's love for his baby girl. Along with the picture, Aakriti had wished Aparshakti and had written, "7 years of calm and chaos summed up." 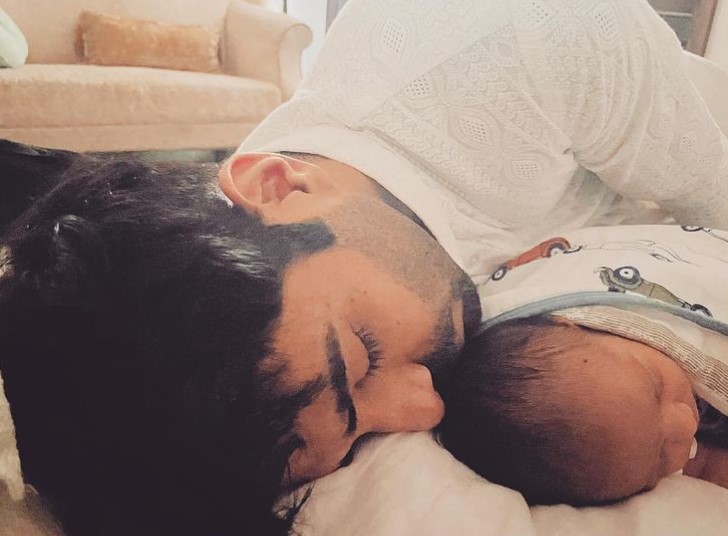 On the professional front, Aparshakti Khurana's film, Helmet, is receiving rave reviews from both critics and audiences. The film was released on September 3, 2021, on Zee5.