The Tinseltown never fails to give us relationship goals. Check out as we bring you seven actresses, who stole their husbands' clothes either for a day out or for a shoot!

Accept it or not, but a woman loves wearing her husband or boyfriend's clothes. They might have a wardrobe full of clothes, but they will still steal their husband's ensembles. Sometimes they wear it inside the house, and there are days when they even dress up wearing their partner's oversized shirts and sweatshirts. It is a unique way of strengthening the bond. Plus, they are cosy and comfortable, and Bollywood actresses are no different.

We all will agree that the Tinseltown divas never fail to win our hearts with their jaw-dropping looks. From the LBDs to their ethnic picks, they know how to set the temperature high with their pretty outfits. Apart from wearing expensive designer labels, we have often seen them sporting their hubby or boyfriend's clothes. Check it out below! Bollywood actress, Anushka Sharma never shies away from styling her cricketer-hubby, Virat Kohli's outfits. In an interview with the Vogue, Anushka had talked about stealing clothes from Virat's closet and styling it. She had shared that she actually borrows a lot of items from Virat's wardrobe, mostly t-shirts and sweatshirts. We remember her styling her husband's t-shirts with grace. 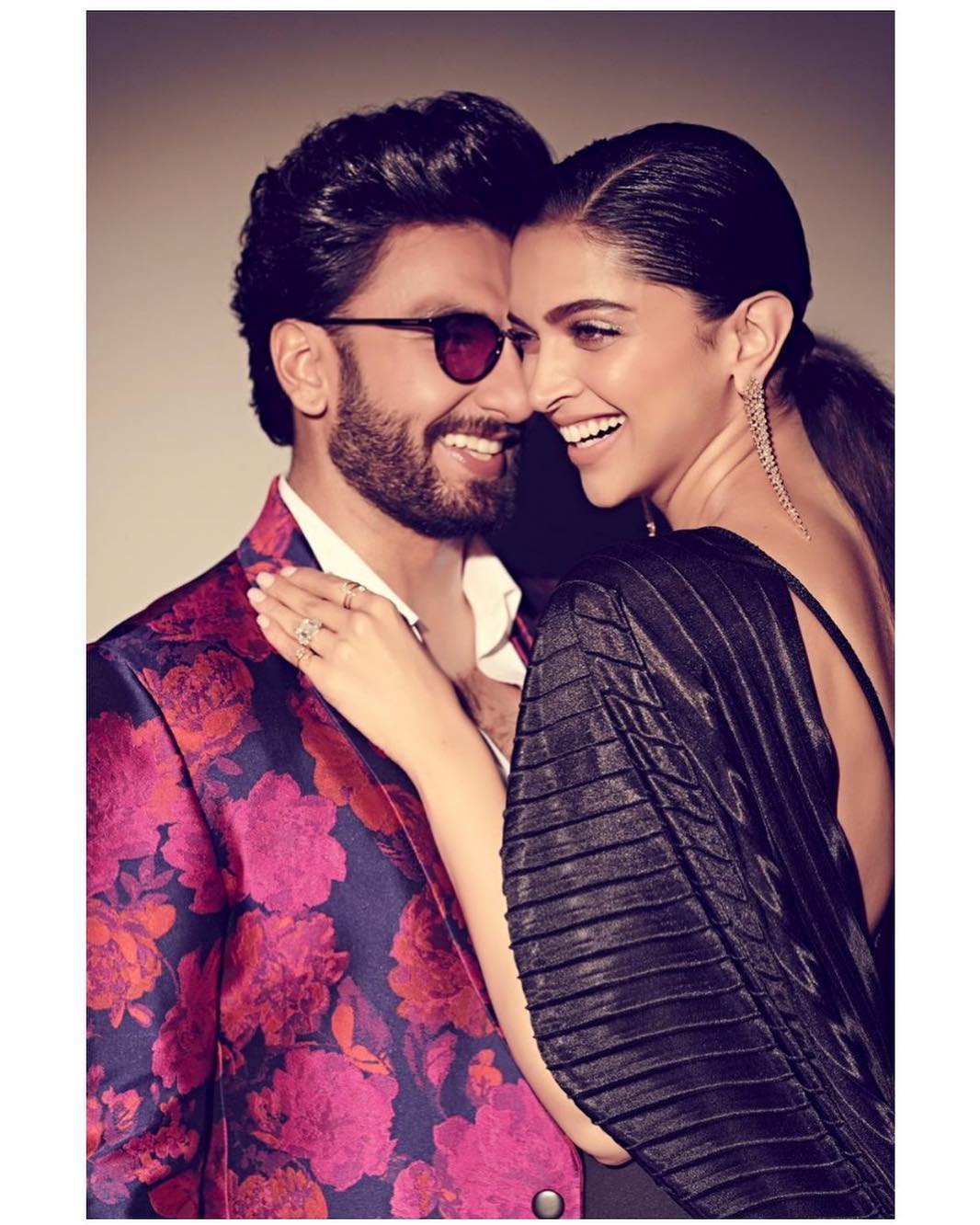 Deepika's fashion style is of a diva and even when she is travelling, we just cannot look beyond her poise. On the other hand, her husband, Ranveer Singh loves experimenting with everything on the earth and he has always been praised for his flashy outfits. Despite having contradicting fashion sense, Deepika finds comfort in her husband's clothes (after all Ranveer has a wardrobe worth stealing). We had once spotted Deepika donning a neon green turtleneck sweatshirt. 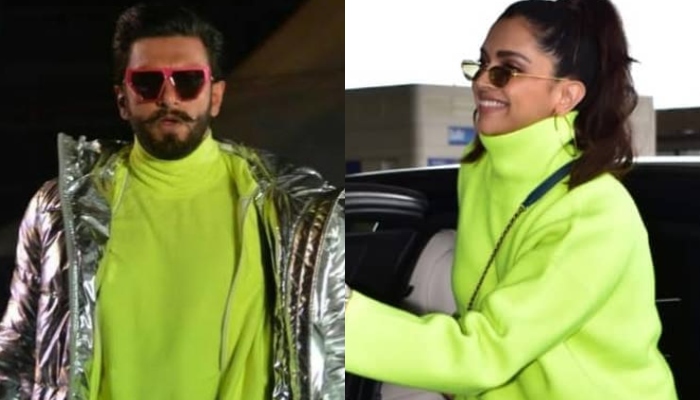 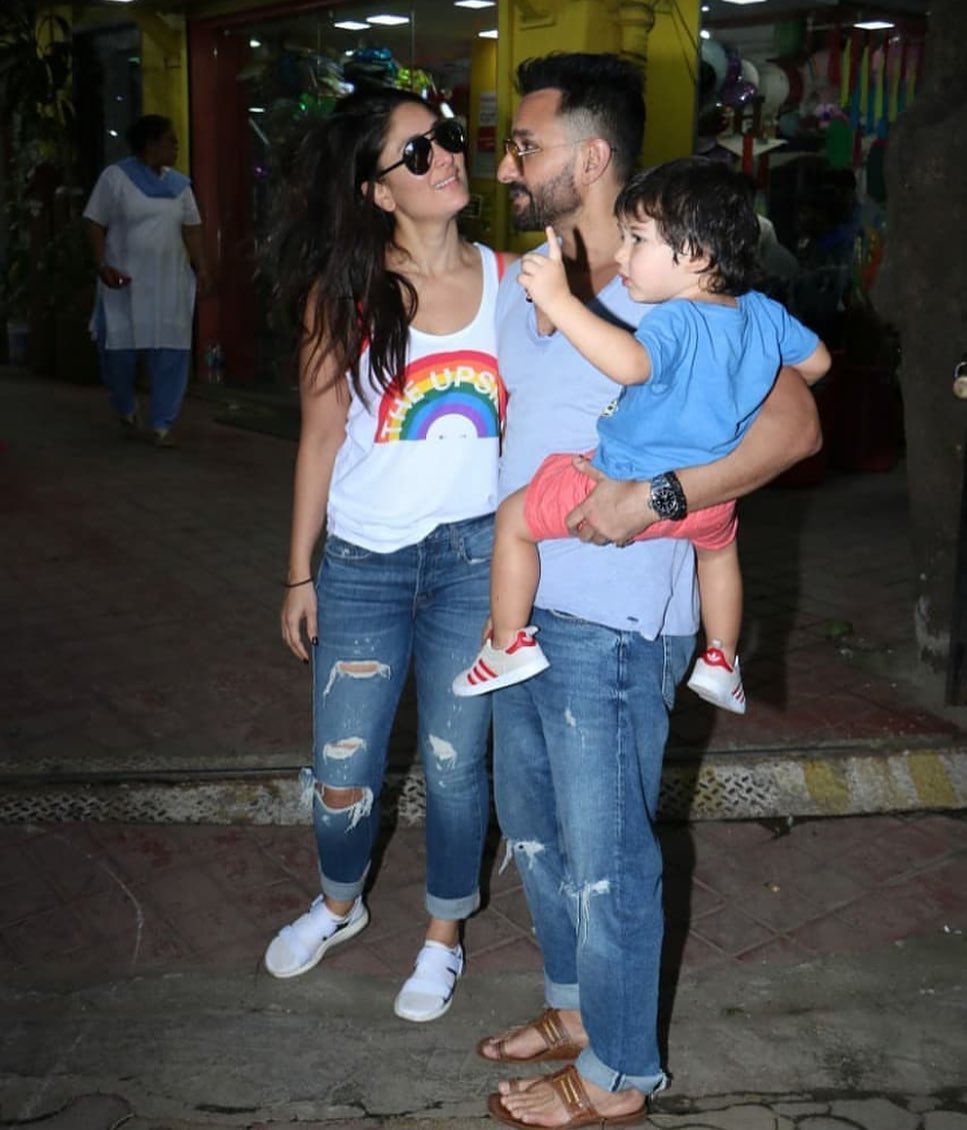 Kareena Kapoor Khan and Saif Ali Khan had worked in quite a few films before falling in love with each other on the sets of Tashan. The gorgeousness also loves wearing her hubby's clothes. In fact, she had styled her hubby, Saif's comfy shirts for the cover shoot of Filmfare magazine. In one of her IG posts, she had even thanked her husband for landing her one of his shirts. 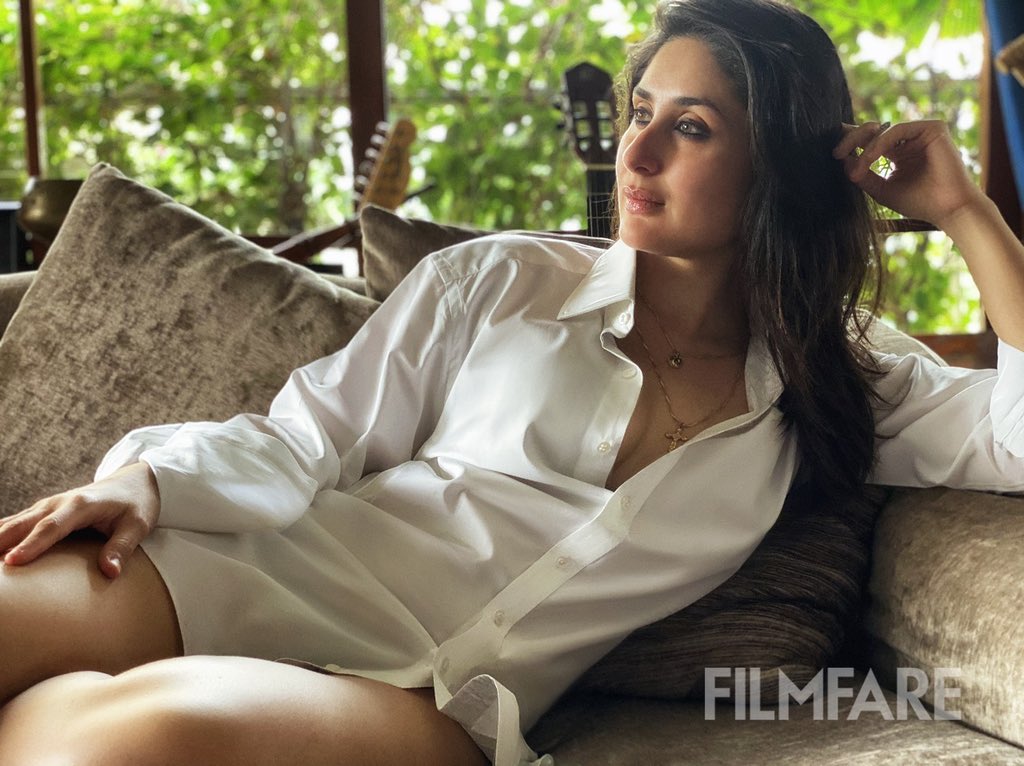 Sonam Kapoor, who is hailed as the fashionista of Bollywood, married the man of her dreams, Anand Ahuja, in May 2018. Sonam and Anand had redefined love for all of us when they had stolen each other's name (officially) after their shaadi. Apart from donning expensive designer wears, she loves donning her hubby, Anand's clothes. Tahira Kashyap And Ayushmann Khurrana had fallen in love at a young age and came out as a strong couple. Last year, Tahira had stolen a jacket from Ayushmann's closet and had happily flaunted it on her IG stories. The star wife had captioned the picture as "We believe in gender fluidity", followed by a heart emoji. 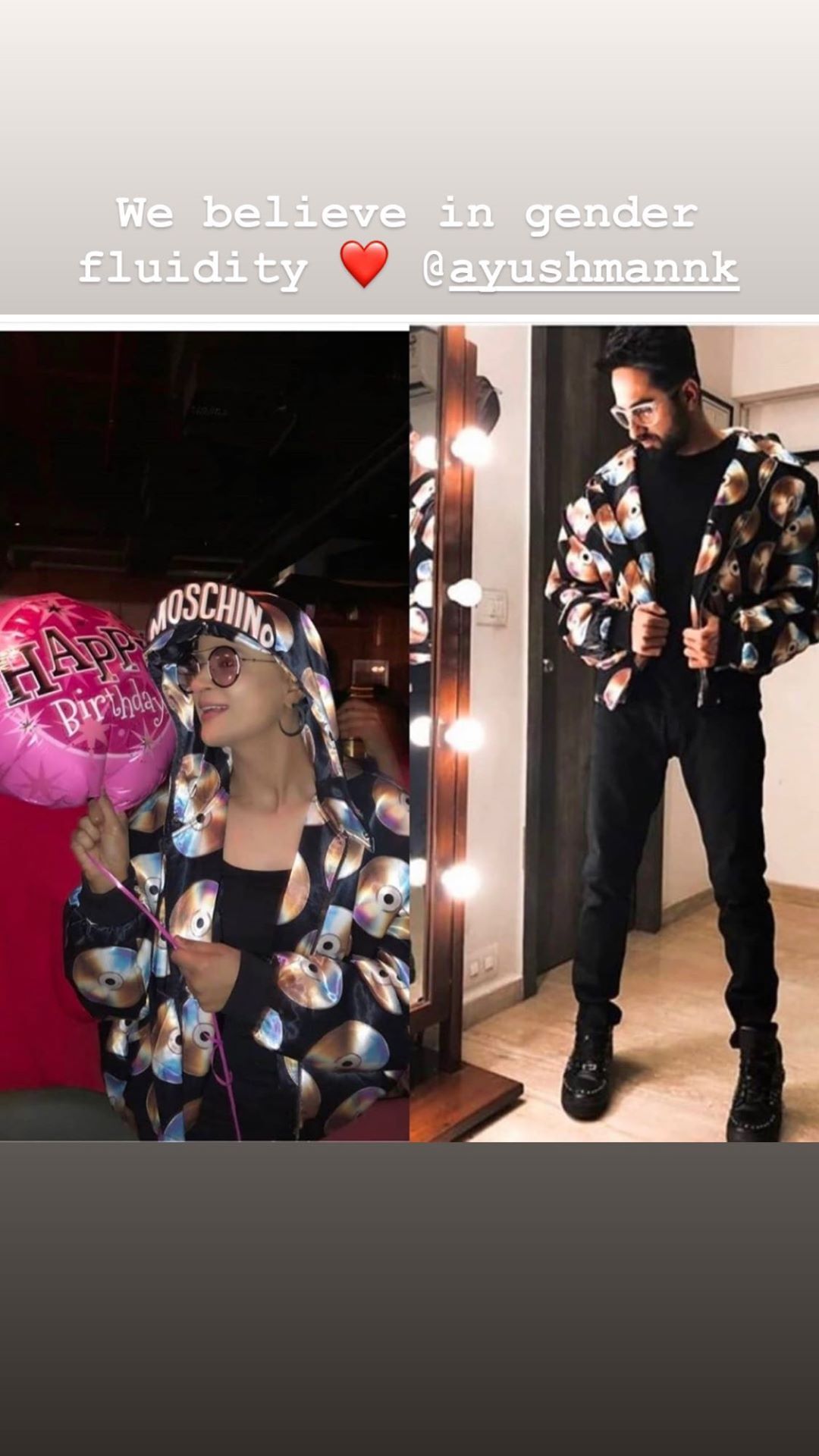 In the winters of 2018, Priyanka and Nick had tied the knot in two grand weddings as per their religions in Umaid Bhawan Palace. The couple often shares adorable glimpses of their happily-ever-after with their fans. The gorgeousness had proudly revealed to her millions of fans across the globe that she loves stealing her hubby, Nick's clothes. Sharing a picture, she had written, "Love stealing your clothes." 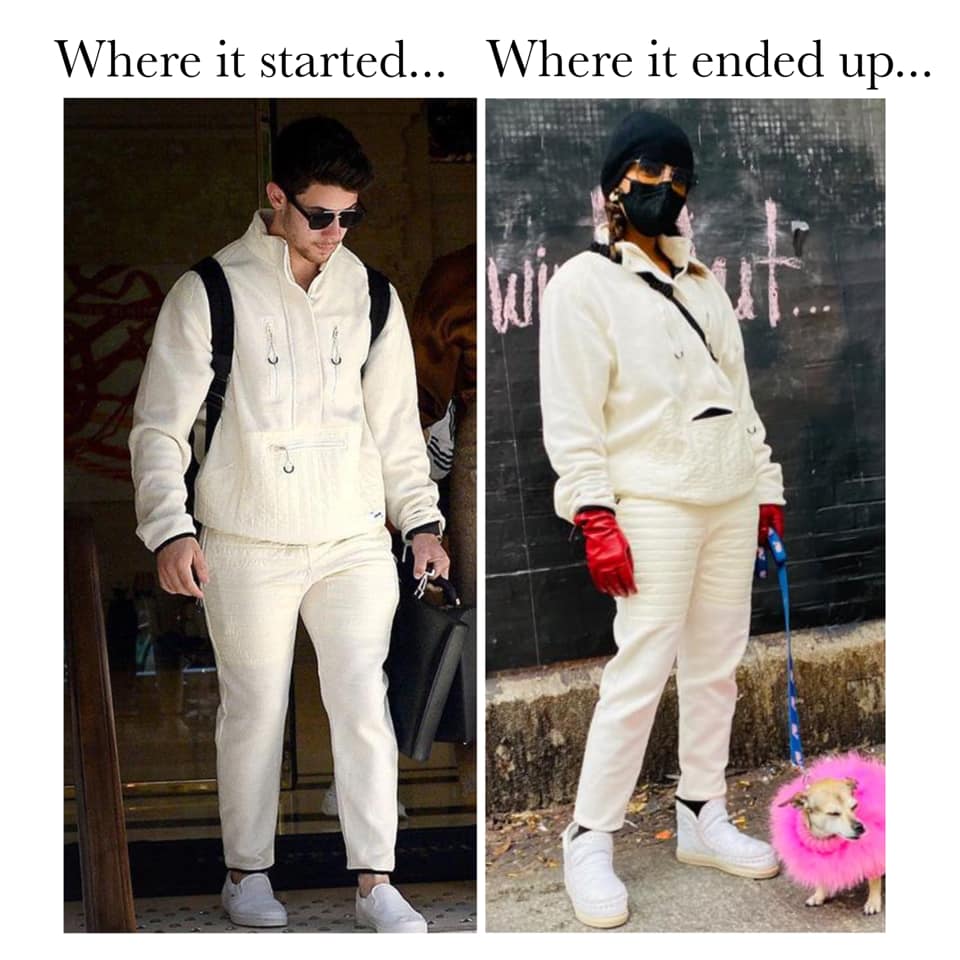 Shahid Kapoor and Mira Rajput Kapoor are the power couple of Bollywood. The madly-in-love duo keeps on documenting the best days of their lives for their millions of fans. And there is no doubt that Mira is the most popular star wife and everyone wants to know what’s going on in her life. Just like other celebrity wives, Mira also loves wearing her hubby, Shahid's clothes. In fact, she had donned one of his checkered shirts for a GQ event. Shahid being a doting husband had heaped praises on her. Sharing the picture, he had written, "When the wife wears it better than you." 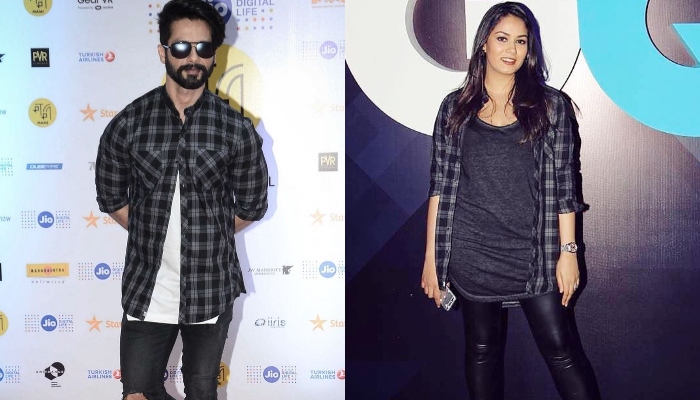 Well, we love how gracefully these celeb wives had donned their husbands' clothes. It proves that ladies can wear anything and everything with panache! What do you think?