30 Sensational Quotes By Sonam Kapoor That Shocked Us All

30 Sensational Quotes By Sonam Kapoor That Shocked Us All 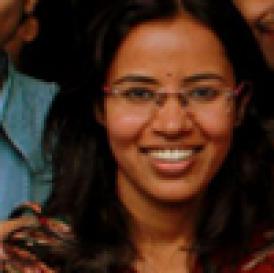 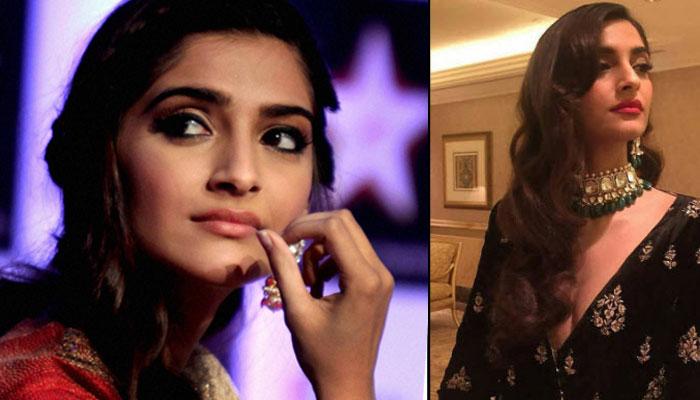 Sonam Kapoor, the ultimate fashion diva of Bollywood, wins hands down when it comes to flaunting an impeccable sense of style. But, when it comes to giving her opinion or talking about something in the media, she seems to suffer from a chronic "foot in mouth" syndrome! Known more for blurting out bizarre answers than her acting skills, she seems to create a buzz whenever she talks about almost anything. Sonam’s “blonde moments” have drawn flak from a lot of people in the past. As the sizzling fashion icon is earning rave reviews for her stellar performance in her recently released biopic, Neerja, we decided to take a walk down the 29 of her most jaw-dropping, hilarious comments. Read on for a good laugh.

Recommended Read: 9 Hottest Celebrity Couples We Are Dying To See Getting Married In 2016